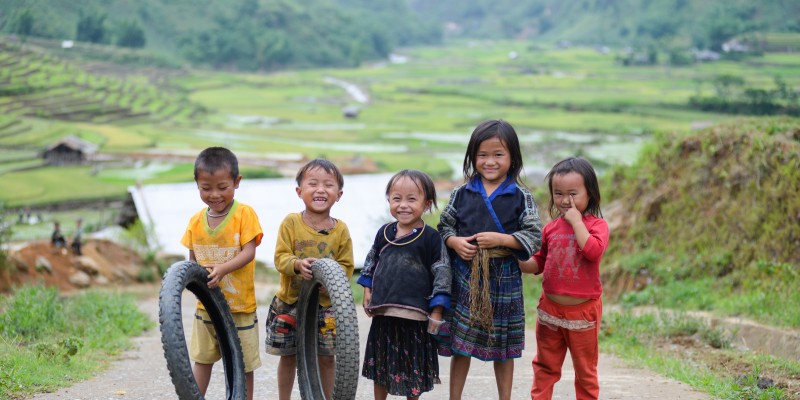 A new factsheet from the UNESCO Institute for Statistics (UIS) highlights the fact that despite decades spent trying to get every child into the classroom, millions of children, adolescents and youth still have little hope of receiving an education in Asia-Pacific.

The new factsheet, “One in Five Children, Adolescents and Youth is Out of School”, shows that Southern Asia is second to Sub-Saharan Africa as the region with the highest out-of-school numbers in the world across all age groups. In 2016, 22% of children, adolescents and youth of primary and secondary school age (about 6 to 17 years old), a total of 95.8 million people, were out of school in the region. Eastern and South-Eastern Asia had the third highest number of out-of-school children, adolescents and youth in the world in 2016, with 31 million.

Gender parity, measured by the adjusted gender parity index (GPIA)[1] of the out-of-school rates, shows that primary school-age girls face a disadvantage in many parts of Asia-Pacific. In 2016, for every 100 out-of-school boys of primary school age, 127 girls were denied the right to education in Central Asia. This is the widest gender disparity in the world.

The data in the UIS factsheet reinforce calls for far greater investment in education to ensure that every girl and boy completes quality primary and secondary education by 2030. This requires comprehensive approaches to reach those who are denied an education because of who and where they are, and to ensure that they learn what they need to know once they are in the classroom.

Such approaches are built on a foundation of good data. The UIS is developing new indicators for those of upper-secondary age who are the most likely to be out of school, and so often join the ranks of those who are not in employment, education or training (NEET). The UIS is exploring the insights that disaggregated data on NEETs could provide on, for example, youth levels of educational attainment, basic skills acquisition and preparation to enter the labour market.

Investments must be made for more resources for data gathering and analysis to monitor the pace and equity of the progress towards achieving Sustainable Development Goal 4. 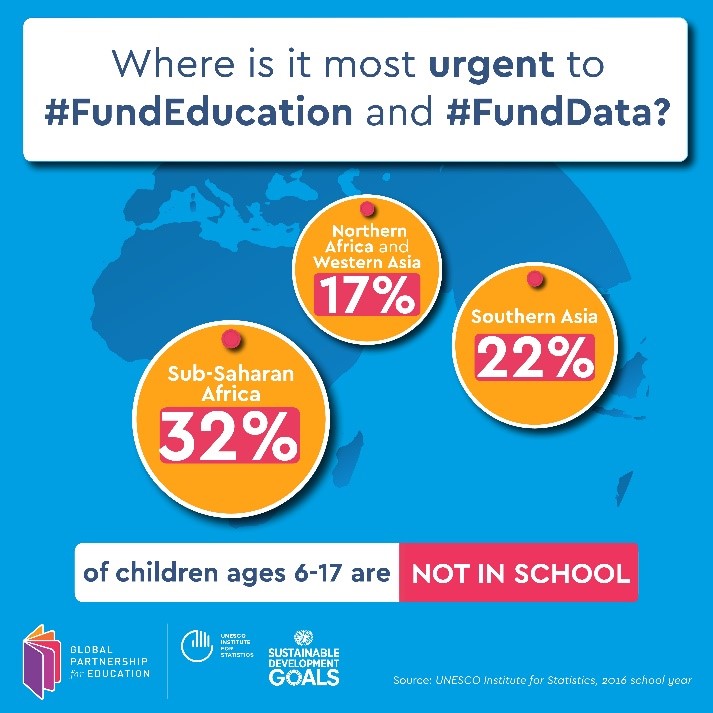