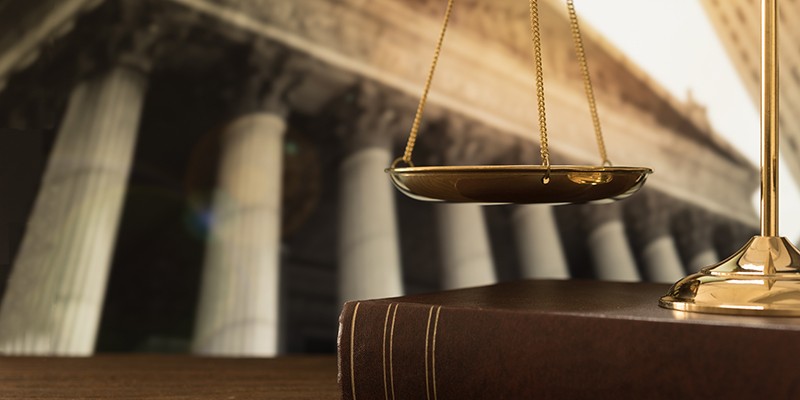 An independent and free judiciary and a free press are both indispensable to a democratic society.  An independent judiciary serves as a shield or protector of journalists from powerful individuals or sectors that threaten their freedoms. Conversely, journalists should expose powerful individuals or sectors that undermine the impartiality and fairness of the courts.

This message was highlighted during the two-day Training Course for Journalists on Covering the Judiciary held on 15-16 August 2017 in Yangon. It was organized by UNESCO and the Ministry of Information with the support of the European Union.

The course is the first in Myanmar in recent past. According to Mikel Aguirre, UNESCO Myanmar Project Officer, it was in response to the growing demand by various court stakeholders for an improved quality of media coverage of the court system in the country. The resource persons and participants agreed that the judiciary is not only the least covered by news media but also the least understood. As discussed in the training, this situation can be partly attributed to the judiciary’s desire to be less open to the public to make the court decision process less prone to influence and pressure which could endanger the fairness of courts in rendering justice.

Filipino journalist Tarra Quismundo, who has covered the Philippine judiciary for 13 years, discussed her experiences in writing court stories and the challenges journalists have to overcome in accessing court information and establishing information sources. Ms. Quismundo shared practical tips in writing court stories. She encouraged the participants to write about other important topics beyond the usual stories on court convictions or acquittals. She suggested that journalists could also write stories about the appointment of judges, ongoing judicial reforms, and how the courts discipline erring court officials.

Judicial reform initiatives by the Supreme Court of the Union, with support from various intergovernmental organizations, were presented by Paul Doila, UNDP program analyst. He said that these initiatives need media coverage so that court stakeholders and the general public could understand, appreciate and support them.

During the workshop facilitated by UNESCO Consultant Ramon R. Tuazon, participants identified story themes and ideas which they plan to pursue after the training.  Among these topics are judicial reforms, including transparency initiatives and access to court information, security for the courts, building trust and confidence in the judiciary, cases pending before the military courts, and monitoring the appointment of court officials. The participants also identified follow-up stories on court cases involving powerful individuals, to ensure that justice prevails. The participants agreed that court stories should be linked to the rule of law and human rights.

To end the course, the participants gave recommendations, including appointment by media agencies of distinct beat reporters for the courts, provision of media room in courts, accessibility of court information officers to journalists, access to information from other powerful sectors including state and non-state actors such as ethnic armed groups and religious organizations, reforms in the Myanmar Press Council especially in the selection of Council officers, and continuing training of journalists and editors on media coverage of the judiciary.

The training of beat reporters on covering the courts, is part of the EU funded project “Supporting media reforms and peace-building initiatives” that UNESCO is implementing in cooperation with the Ministry of Information.