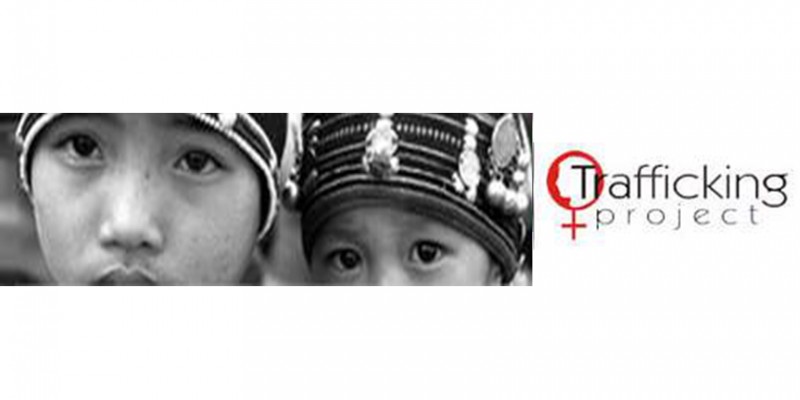 Under UNESCO's special mandate for ethnic and indigenous minorities, the Trafficking and HIV/AIDS Project tackled the linked triad of problems—HIV/AIDS, trafficking, and non-traditional drug use—in the Greater Mekong Subregion, by researching, developing, and implementing programmes which crosscut these issues to address the needs of at-risk and vulnerable populations.

This project builds on UNESCO’s regional pillar of “extending international protection to endangered, vulnerable and minority cultures and cultural expressions”.

To read more on our guiding principles, please visit our Mission page here.

The rapid expansion of HIV/AIDS in the Mekong region is the focus of growing concern by international and regional organizations, governments, NGOs and community groups. It is a region which contains zones of high HIV/AIDS infection and transmission, as well as areas vulnerable to an explosive new expansion of the epidemic.

Many different ethnic groups live in the Mekong region. These minority people are at risk because of lack of access to education, poverty, lack of culturally-appropriate information in indigenous languages, cultural and social degeneration within traditional communities, non-traditional drug use, and increasing involvement in the sex trade.

While ethnic minorities still represent a relatively small percentage of the total population in Thailand, they are overrepresented in the sex industry and particularly vulnerable to exploitation, violence and maltreatment.

A Mandate to Work with Ethnic Minorities

Under the Universal Declaration on Cultural Diversity, unanimously adopted in November 2001 by UNESCO’s Member States, UNESCO has a unique mandate to work with ethnic minorities and indigenous people in order to promote human rights and ensure the preservation and promotion of the fruitful diversity of cultures.

The defense of cultural diversity is an ethical imperative, inseparable from respect for human dignity. It implies a commitment to human rights and fundamental freedoms, in particular the rights of persons belonging to minorities and those of indigenous peoples. No one may invoke cultural diversity to infringe upon human rights guaranteed by international law, nor to limit their scope.

ARTICLE 5: Cultural rights as an enabling environment for cultural diversity

Cultural rights are an integral part of human rights, which are universal, indivisible and interdependent. The flourishing of creative diversity requires the full implementation of cultural rights as defined in Article 27 of the Universal Declaration of Human Rights and in Articles 13 and 15 of the International Covenant on Economic, Social and Cultural Rights. All persons have therefore the right to express themselves and to create and disseminate their work in the language of their choice, and particularly in their mother tongue; all persons are entitled to quality education and training that fully respect their cultural identity; and all persons have the right to participate in the cultural life of their choice and conduct their own cultural practices, subject to respect for human rights and fundamental freedoms.

The UNESCO Culture Unit assists in the design and implementation of programmes that channel minority languages and culture to address issues of HIV/AIDS, drug abuse, and trafficking.

Please click on one of the following sub-project pages to find out more.

The Culture Unit of UNESCO has identified lack of citizenship as the single greatest risk factor in Thailand for highland girls and women to be trafficked or otherwise exploited. In response to these findings, UNESCO has undertaken a project to train and support NGOs to assist hill tribe people in meeting the Thai requirements for registration and citizenship.

To learn more about the specific components of the project, please visit this sub-project's site by clicking here.

UNESCO has initiated a system of linked databases with information related to trafficking, rates of HIV/AIDS incidence, interventions and their coverage, and the distribution of at-risk populations (migration, population in sex work), in order to discover, record and map related trends.

Some featured activities include:

The UNESCO Culture Unit compiles and maintains a current database of the various statistics on trafficking in Asia and other regions for research purposes as well as to understand trends, misconceptions, and estimates regarding the social phenomenon.

Study of Special and Interstitial Populations

Interstitial populations are groups that, due to their involvement in trade and transportation, link areas across borders. UNESCO aims to conduct research on interstitial populations by designing evidence-based interventions for them that can ‘catch’ these populations at the right place and right time with HIV prevention information, in a culturally appropriate manner.