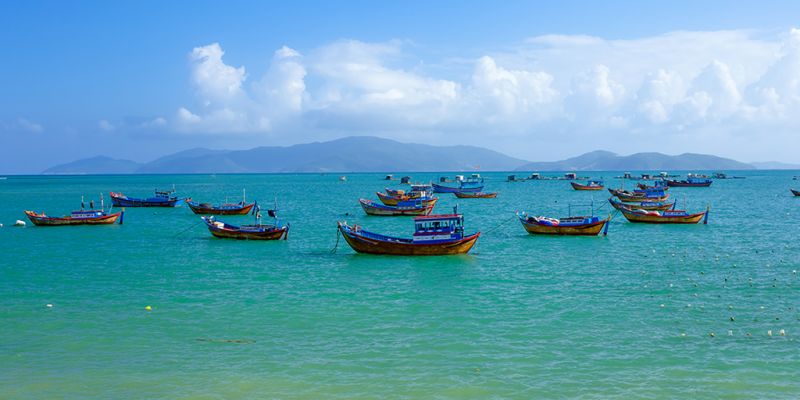 More than 120 Representatives from 13 Member States of the IOC Sub-Commission for the Western Pacific and Adjacent Areas (WESTPAC) met on 27-29 April 2021 for the 13th Intergovernmental Session, held virtually. The Session was hosted by the Government of Bangladesh. The Foreigner Minister of Bangladesh, IOC Executive Secretary and Assistant Director General of UNESCO,  and the WESTPAC Chairperson addressed the opening.

“There is no denying that Member States must have strong scientific understanding and systematic observations of the changing world, ocean climate, and ecosystems,” H.E. Dr. A.K. Abdul Momen, Foreign Minister of the People’s Republic of Bangladesh, remarked during the Session’s opening.

While stressing the role of the oceans in the development of human civilisation and recovery from the covid crisis, he reiterated the significance of concerted efforts in,  and shared responsibility for the sustainable use of the oceans,  and also underscored the vital role of IOC/WESTPAC in this regard.  .....[Read more]