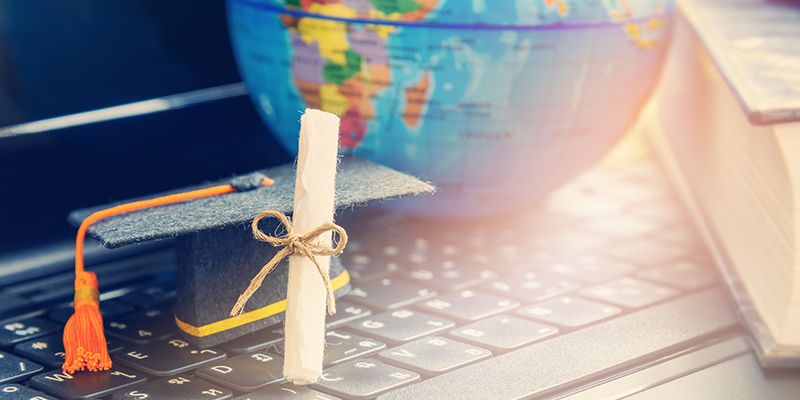 “A door opens for Mongolian citizens to improve their professional skills, and continue their studies and work.” – Yo.Baatarbileg, Mongolia’s Minister of Education, Culture, Science and Sport

Mongolia joined the Asia-Pacific Regional Convention on the Recognition of Qualifications in Higher Education, known as the 1983 Convention, in 1991. However, due to the growth and diversity of public and private education providers, ICT and qualifications earned through open and distance learning in the region, the Convention was revised and adopted again in Tokyo in 2011.

Last year, on 26 December 2018, the Government of Mongolia made a decision to join the Tokyo Convention on Recognition with Resolution No 399. Accordingly, UNESCO received an instrument of approval by Mongolia for the Asia-Pacific Regional Convention on the Recognition of Qualifications in Higher Education, meaning that the Convention will come into effect in Mongolia on 1 May 2019.

The announcement was made at a press conference held by the Ministry of Education, Science, Culture and Sports, the Asia and Pacific Regional Bureau for Education, and the Mongolian National Commission for UNESCO on 17 April at the Government Palace. 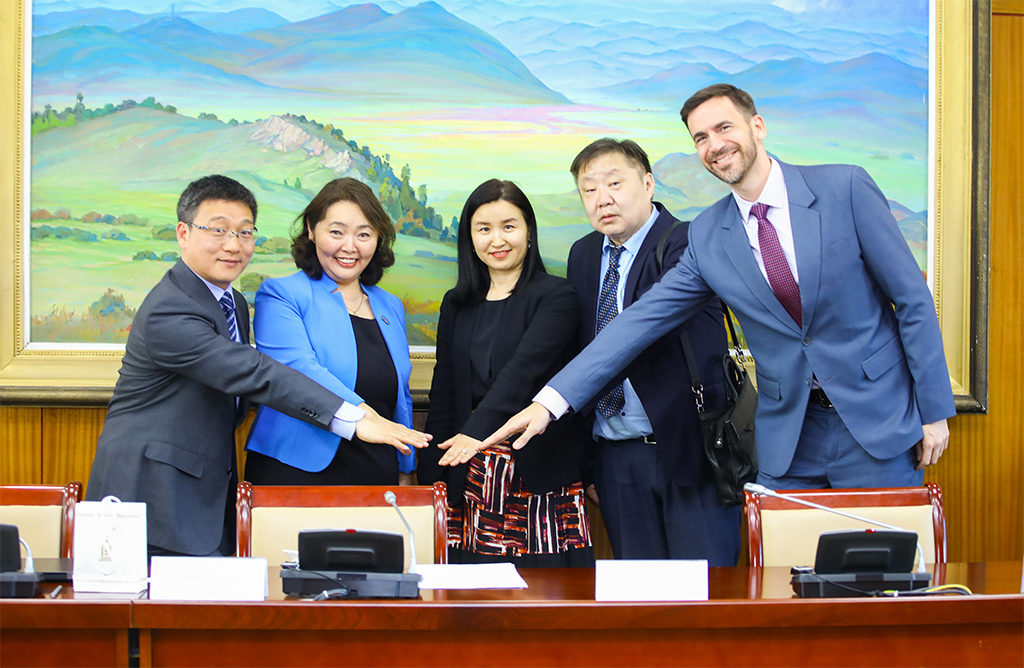 “Non-recognition of academic diplomas occurs for Mongolian students who intend to study in foreign countries. By the approval of the Convention, higher education in Mongolia will be recognized in developed countries in Asia and the Pacific, especially in Japan, the Republic of Korea, Australia and New Zealand,” Minister Yo.Baatarbileg said. “By doing so, a door opens for Mongolian citizens to improve their professional skills, and continue their studies and work. However, it will not be directly recognized from the next month. The rules and regulations within the implementation of the convention will be introduced first at the national level and the standards will be revised and approved.”

The Convention is significant, Mr Wang said, particularly because students from other Asian countries will be able to study in Mongolia in addition to making it easy for Mongolians to study abroad. Moreover, reforms will be made in the education sector of Mongolia in order for international recognition, he added.