Myanmar: Dialogue with Members of the Parliament and the Military on Key Freedom of Expression Issues 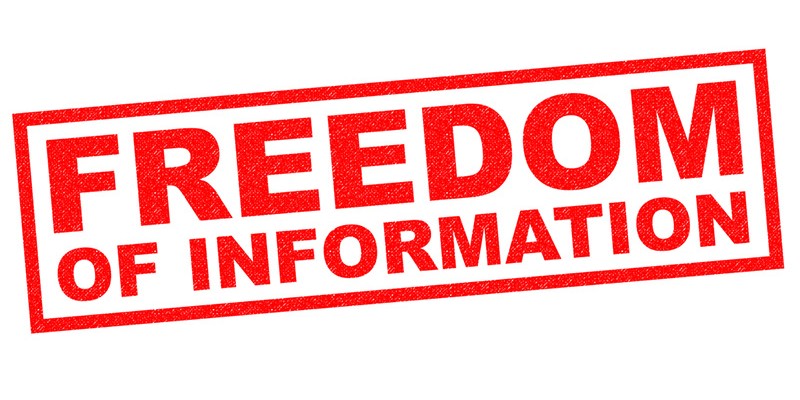 Myanmar: Dialogue with Members of the Parliament and the Military on Key Freedom of Expression Issues

On 14 February 2017, UNESCO in collaboration with the Centre for Law and Democracy (CLD) held a full-day workshop in the capital of Myanmar, Nay Pyi Taw, for officials from the Government, military and both upper and lower houses of Parliament (Pyithu Hluttaw and Amyotha Hluttaw), as well as the Parliamentary support body, the Commission for the Assessment of Legal Affairs and Special Issues. The focus of the workshop was on international standards relating to the right to information and broadcasting.

“UNESCO has been working on these issues with a range of local stakeholders since 2012”, said Min Jeong Kim, Head of Office, UNESCO Myanmar. “Raising awareness about international standards in these areas is a core area of engagement for UNESCO, and we will be doing more of this in future in addition to providing direct technical support in the development of media related legislation and policies”.

“It is important that key official stakeholders, and especially parliamentary bodies, have a good understanding of human rights standards in these areas”, said Toby Mendel, Executive Director of CLD. “We are hopeful that amendments to the Broadcasting Law and a draft right to information law will come before Parliament soon.”

Discussions about a right to information law have been ongoing in Myanmar for some time now, including a debate on the matter during the 5th Media Development Conference held in Yangon in November 2016. The Broadcasting Law was adopted in August 2105 but implementation has been stymied by the fact that the National Broadcasting Council, the main regulatory body, was not appointed within the six months envisaged in the Law, in part due to the change of government. UNESCO is providing technical support to the Ministry of Information in drafting the technical amendments to the Law which are now needed to extend the six months and allow for the appointment of the Council.

The workshop, is the first of a series of dialogues that UNESCO will be conducting this year with Members of the Parliament on different issues related to Freedom of Expression and media related reforms. These dialogues are part of the EU funded project “Supporting Media Development in the context of democratic reforms and peace-building”.