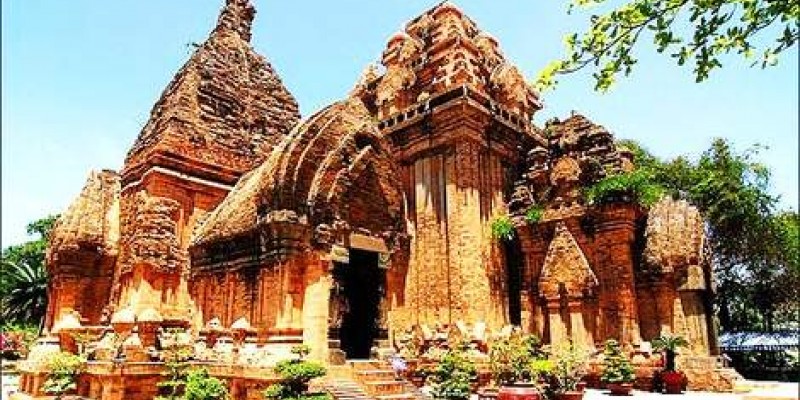 Demonstration and Training in the Application of International Standard of Conservation at My Son Monuments, Viet Nam

My Son was discovered by Henri Parmentier of the Archaeological Service of the Ecole Francaise d’Extreme Orient in 1898, who also directed numerous research and restoration campaigns in the area.

During the 1969 war, My Son was badly devastated by heavy bombing which completely destroyed two kalans (shrine towers) in Group A monuments and seriously damaging many other historic structures.

In 1982, the Vietnamese Ministry of Culture in collaboration with Polish experts from the State Laboratory for the Conservation of Historic Monuments Pracownie Konservacji Zabytkow, led by Kazimierz Kwiatkowski, started restoring several damaged monuments, mainly in the B, C and D, and to a lesser extent E Groups of monuments.

In 1999, a Tripartite Italian, Vietnamese and UNESCO project entitled “Investigation, Zoning and Management of My Son Monument and Archaeological Site”, financially supported by the Italian Ministry of Foreign Affairs, was started. The 3-year project (1999-2001) aimed to provide necessary comprehensive background information such as data base, maps as well as a management plan for the long-term safeguarding of the site.