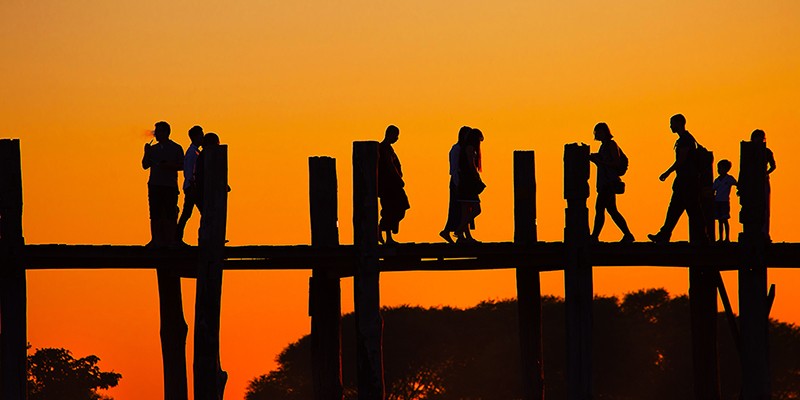 The threat of hate speech online and the safety of journalists working in conflict-affected areas were at the centre of the debate at a recent roundtable discussion organized by UNESCO in Mandalay.

The dialogue, which was attended by media owners, publishers, editors, journalists, and reporters from the region, is the fifth in a series of meetings on the role of media in the peace-building process that UNESCO has been organizing in collaboration with Burma News International (BNI). 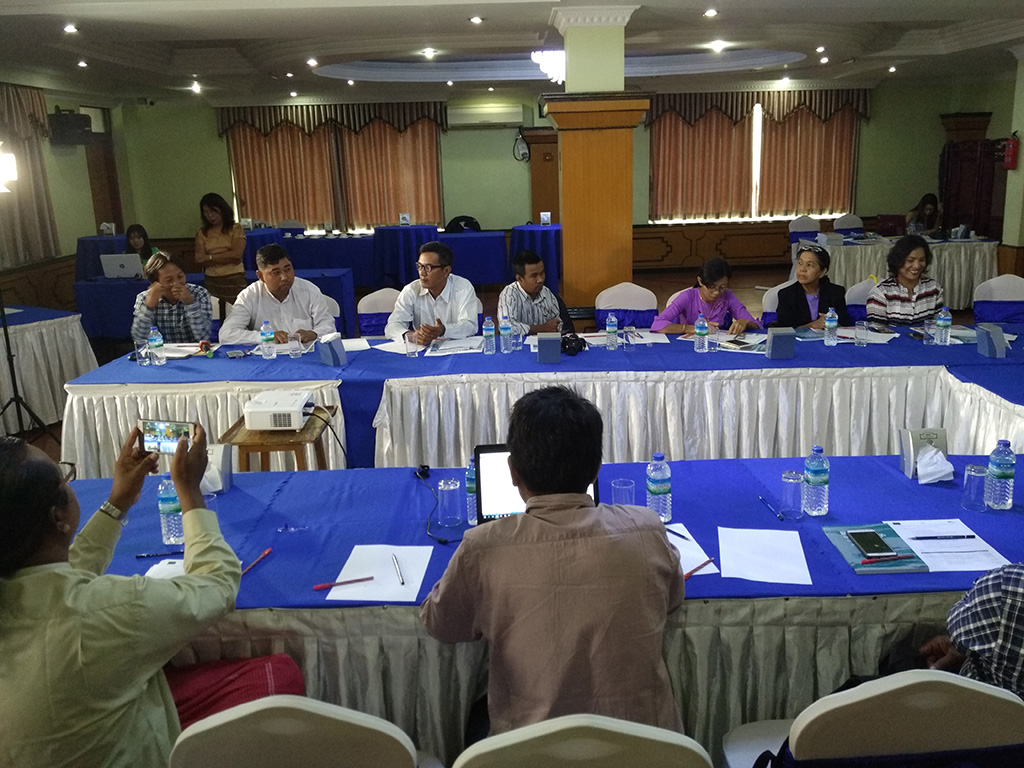 At the Mandalay event on 26 May, co-facilitated by U Khain Mrat Kyaw from the News Media Council and U Zin Linn from BNI, participants openly discussed and shared their experiences on conflict reporting, the safety of journalists and journalism ethics in order to build joint strategies to strengthen the media’s role in Myanmar’s peace-building process.

Referencing the media’s role in episodes of communal violence in the Mandalay region in recent years, Ms Thin Thin Thaw, Chief Editor of Mandalay Khit Journal, highlighted the importance of publishing evidence-based, non-biased news to avoid the spread of rumours and “fake news” through social media. The latter often lead to increasing tensions and outbreaks of violence, she said.

U Kyaw Yin Myint, a well-known writer and member of Mandalay City Development Committee (MCDC), praised Mandalay-based media for reporting the news in an unbiased and emotionally-controlled way, especially during the episodes of communal violence in 2015 and 2016.

Discussing conflict reporting broadly, Soe Bar Daing, freelance journalist and a member of the Myanmar Journalists Association said that journalists need to look more deeply at how people on the ground are effected. “Journalists should not only pay attention to the peace dialogues and peace talks, but also to the situations of the conflict-affected areas and sufferings of conflict-affected people,” Soe Bar Daing said. “The issues which have been discussed at the peace dialogues and the real situation on the ground should be analysed and reported to the public.” 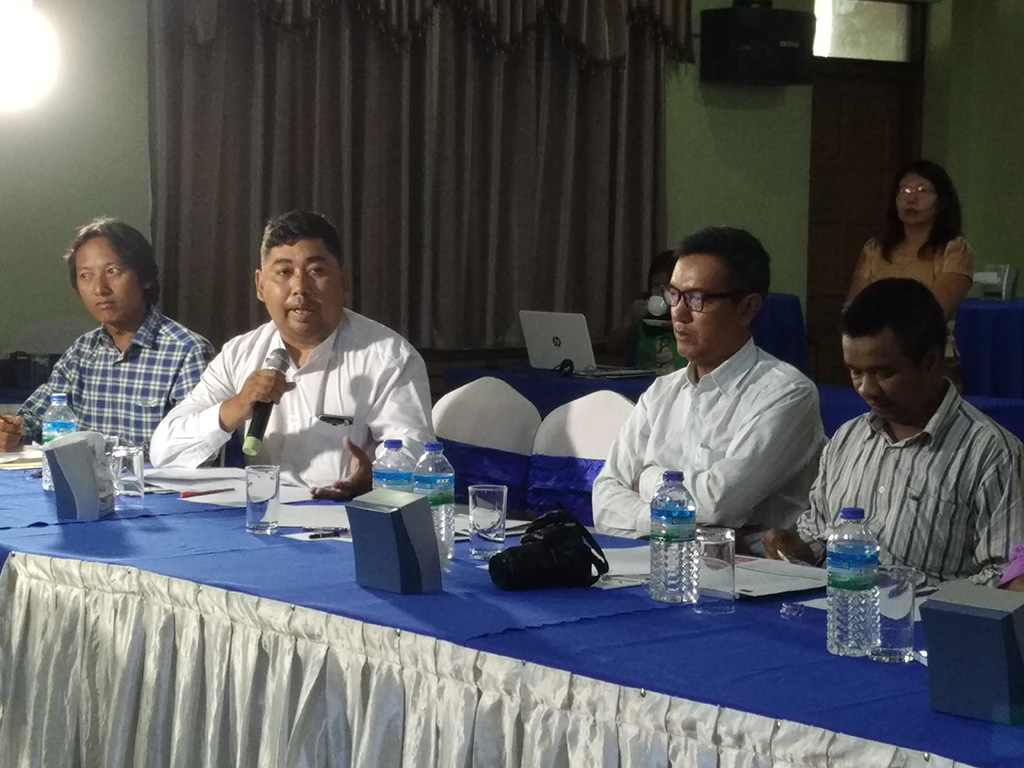 Journalists in Mandalay are also concerned about their safety, as expressed by the participants in the roundtable discussion. Reporters feel that they are neither prepared to protect themselves in dangerous situations, nor aware of existing safety and protection mechanisms in Myanmar.

The roundtable discussion held in Mandalay is part of a series of dialogues with ethnic community leaders, media, the government and CSOs that UNESCO is carrying out with the support of the EU and the Kingdom of Sweden. Three more meetings will follow the ones held in Mandalay, Yangon, Sittwe, Thandwe, and Loikaw, leading to the adoption of a set of recommendations and editorial guidelines on conflict reporting and news coverage of the peace process.