A glimpse of learning inequality across different disadvantaged groups in Nepal 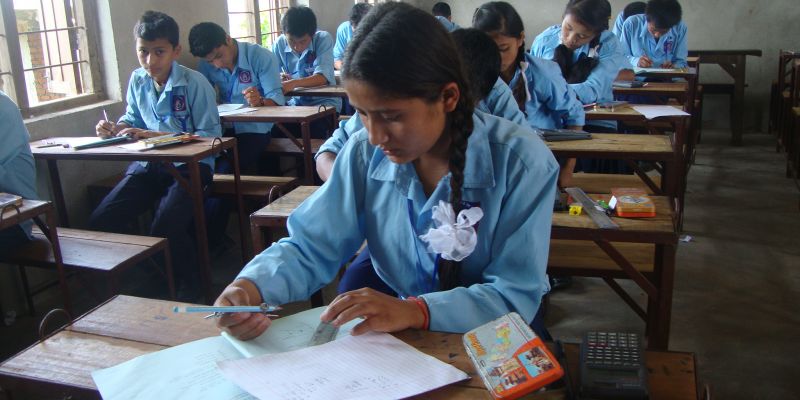 A glimpse of learning inequality across different disadvantaged groups in Nepal

In today’s era of technological evolution, education is considered as the means of human development and gaining knowledge and skill to increase personal productivity and quality of life. Most of the people gain the knowledge and necessary skills from school, particularly from the classroom. However, students from socio-economically disadvantaged groups including ethnic minorities, rural areas and poor families are still lagging behind in terms of their academic performance compared to their peers from communities that are more privileged.

Nepal has conducted the National Assessment of Student Achievement (NASA) study since 2011 in different grades and different subjects. The results of the assessment studies found similar pattern in the performance of students from different groups. For example, in terms of language, students who speak Nepali language performed better than those whose mother tongue is not Nepali. The table below demonstrates the Grade 8 students’ performance in Mathematics, Science and Nepali language in NASA 2017. Similar disparities were also found in results of NASA 2011 and 2013.

Similarly, the student from Dalit and Janjati communities, socio-economically disadvantaged groups, performed lower than those from other castes/ethnicities did. Geographically, the students from Kathmandu, capital city, performed better than from the students from countryside. Also, there was a performance gap between students from mountain and hilly areas, where the former ones performed weaker than the latter.  Moreover, the students from public schools performed significantly lower than their peers in private school. In Nepal, most of the private schools are in city area and only well-off parents are able to send their children to private school. It has also been found that learning gap is more prominent in higher grades (e.g. Grade 8) compared to lower grades (Grade 3 and 5). The similar results were observed across several rounds of NASA in the past seven years.

Differentiated instruction, remedial teaching, inclusive classroom management, individual support, use of  ICT tools could enhance and ensure students’ learning. In particular, qualified and motivated teacher plays a key role in ensuring equal opportunities to all students. Therefore, mobilization and motivation of qualified teachers will be instrumental in reducing inequality in learning. In order to motivate teachers, incentives such as career enhancement opportunity and sufficient salary/allowances should be provided, specifically to those who work in remote and disadvantaged schools.

Responding to a significant learning gap and disparity in the performance of students from different groups, the NASA 2017 report recommended that special policy and program targeting disadvantaged students should be developed and implemented by provincial and local governments at school level. As stated in the Constitution of Nepal, local governments are responsible for education provision up to secondary education. Now, it is expected that the local government’s intervention should support and target the marginalized groups to reduce the learning disparity. This may require some targeted interventions at classroom level including teacher training and teaching methodology. The interventions should focus on classroom instruction because the learning inequality emerges from the class in the first place. The intervention program also should start from early grade learners, which will significantly contribute to reduce learning gap at higher grades.