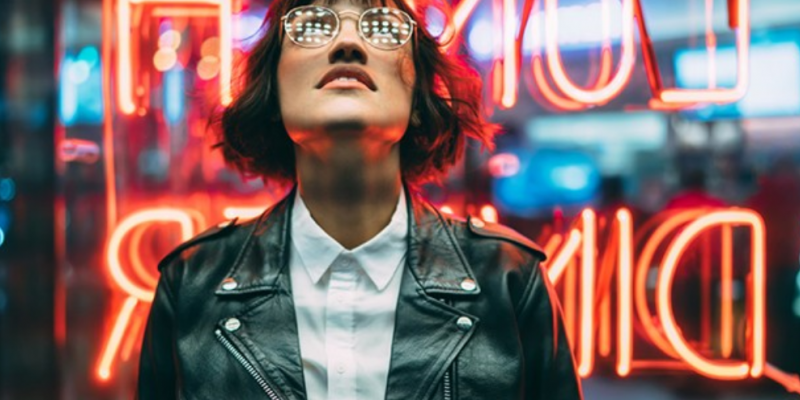 UNESCO is launching a series of reports that reveal the scope of the impact of COVID-19 on the culture sector.

The pandemic is disrupting lives, communities and businesses around the world, and has deeply impacted the entire cultural ecosystem. At the same time, the crisis has further revealed the important role of culture as a major resource for resilience, connection and recovery.

"With so much happening across the culture sector and across the globe, UNESCO identified the need for a clearer picture one year into the pandemic to provide decision-makers and cultural actors with current data, practices and guidance to better inform strategies for the future"

The series of reports, based on recent surveys and research, provides revealing snapshots across 5 areas: World Heritage; living heritage; cultural and creative industries; museums; and cities.

World Heritage in the Face of COVID-19 shines light on the impact of site closures on local communities and highlights key challenges brought about by the pandemic. The report notes that, at the height of the crisis, 90% of countries were forced to close or partially close their World Heritage sites. In 2020, a 66% drop in site visitations and a 52% decline in revenues at surveyed sites were reported. 13% of sites surveyed noted that staff have been laid off as a result of COVID-19, with an average of 40% of permanent staff and 53% of temporary staff made redundant.

Cultural and Creative Industries in the Face of COVID-19: an Economic Impact Outlook shows that the cultural and creative industries have fared consistently worse than national economies overall. It is estimated that they contracted by US $750 billion in gross value added in 2020, while job losses in this field are estimated conservatively at 10 million worldwide, suggesting a rapid drop in employment that is profoundly affecting the livelihoods of creative workers, especially freelancers who are experiencing higher levels of income loss and unemployment.

The report features examples of digital innovations launched in response to this unprecedented crisis and showcases how the digital adaptation underway in most of the cultural and creative industries has triggered the development of new production, distribution and consumption patterns.

Museums Around the World in the Face of COVID-19, UNESCO’s second report on the impact of COVID-19 on museums, estimates the current number of museums around the world to be approximately 104,000. It found that in 2020, museums were closed for an average of more than 5 months (155 days), and since the beginning of 2021, many of them again had to shut their doors, resulting, on average, in a 70% drop in attendance. The report urges the implementation of digitization policies to inventory collections and support education and outreach.

It also raises the alarm on the importance of public support for museums during this time - 50% of respondents noted a significant reduction in public subsidies, in some cases as high as 40% - and stresses that without urgent policies the place of museums in national cultural policies may be jeopardized.

Cities, Culture, Creativity: Leveraging Culture and Creativity for Sustainable Development and Inclusive Growth is a joint position paper published by UNESCO and the World Bank. It puts forward a framework (the CCC Framework) for cities to become more creative by harnessing six enablers, including urban infrastructure and livability, skills and innovation, networks and financial support, inclusive institutions and regulations, uniqueness and the digital environment. It is estimated that for every creative job in a cultural and creative industry, 1.7 non-creative jobs are created. It also reveals the link between the cultural and creative industries and city dynamism and development, with up to 13% of city employment in creative industries concentrating in major cities worldwide. The report presents a series of recommendations and guiding principles to support cities in implementing the CCC Framework to sustainably advance their socio-economic development.

UNESCO Creative Cities’ Response to COVID-19 gathers good practices of culture-based responses to the pandemic from across the 246 UNESCO Creative Cities. It encompasses seven creative fields and will be followed by a second report later this year, which will include examples such as the “City to City” project launched by nine UNESCO Creative Cities of Media Arts in response to COVID-19, highlighting the role of the arts in finding solutions to global challenges. Ms Virginia Raggi, Mayor of Rome, said “Today we are at a very important crossroads of history. It is up to us to be able to provide the quickest and most efficient answers for our cities. This is what citizens expect from us. This is what we are committed to doing day after day, drawing on the creativity of all of us.”

The overall picture painted by these reports clearly indicates that as the health crisis limits access to and participation in culture, it has heralded new ways to experience it – especially through virtual and digital means. But engagement online requires increased access, skills and investment. The reports also amplify the experiences and concerns of governments and other diverse stakeholders – from culture professionals to national and local governments to civil society – highlighting the real need for policies that strongly support culture for a successful comeback. The series of reports and publications can be accessed at: