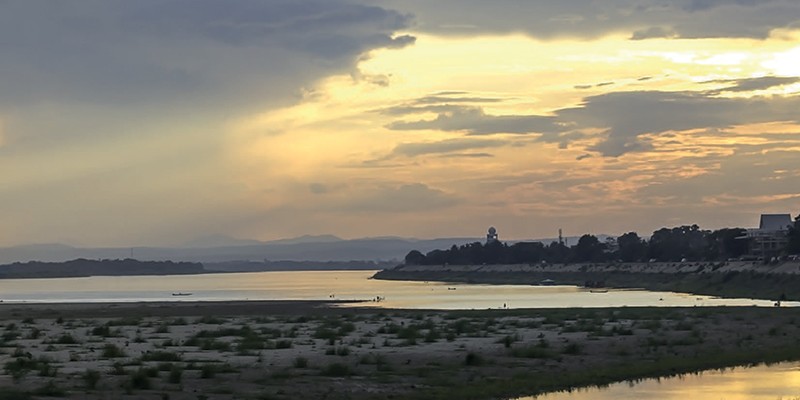 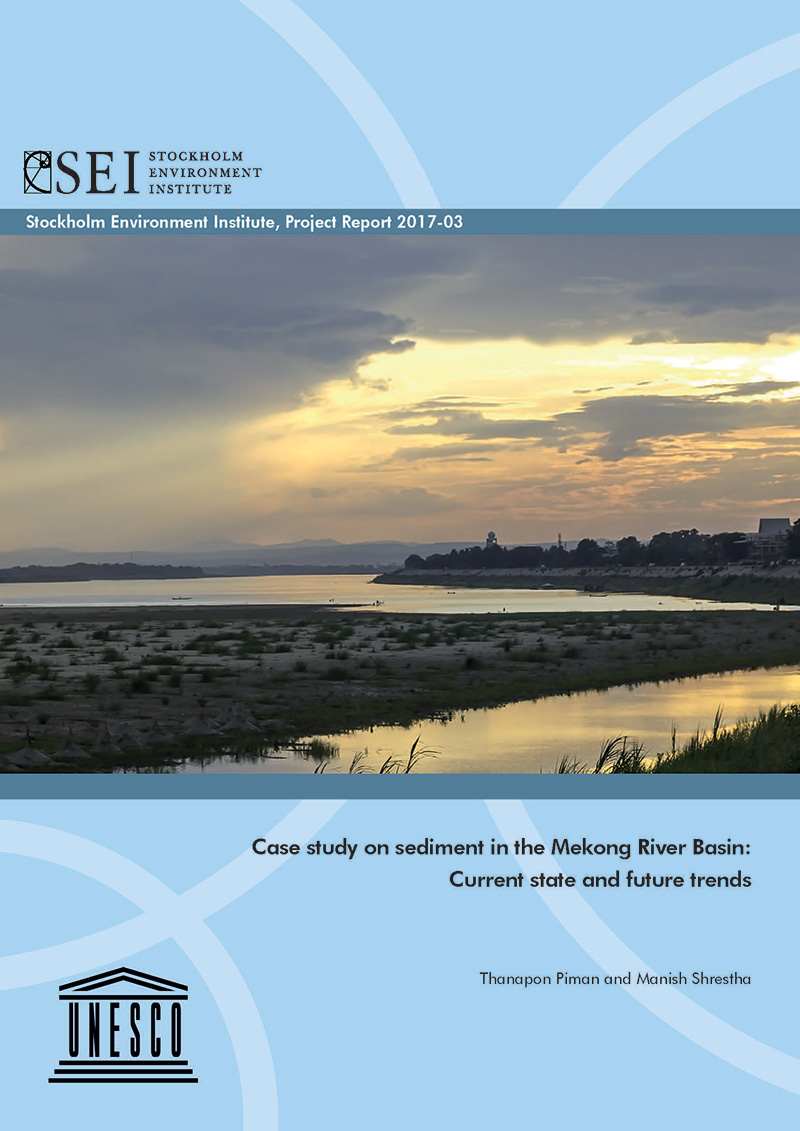 The Mekong region has been experiencing rapid economic growth in recent decades and with it have come mainstream and tributary infrastructure development along the Mekong River, riverbed mining and land use change. These developments, combined with the effects of climate change, are having a profound impact on sediment loads in the Mekong River.

This timely study by the UNESCO and the Stockholm Environment looks at how the sediment load in the Mekong River has been reduced at a much more rapid and more significant rate than had been estimated in previous studies.

The potential impact of this reduction in sediment load is massive given the essential role of sediment and its nutrients in the formation and stabilization of deltas and the ecosystems they support. They are essential for fish, plant and soil nutrition across the wider Mekong Basin. In addition to the disastrous impact on biodiversity in the region, these changes are a serious threat to poor rural populations who depend on the river for their livelihoods.

Among the report’s recommendations is a call for greater regional cooperation among all Mekong River countries to mitigate and address these threats.