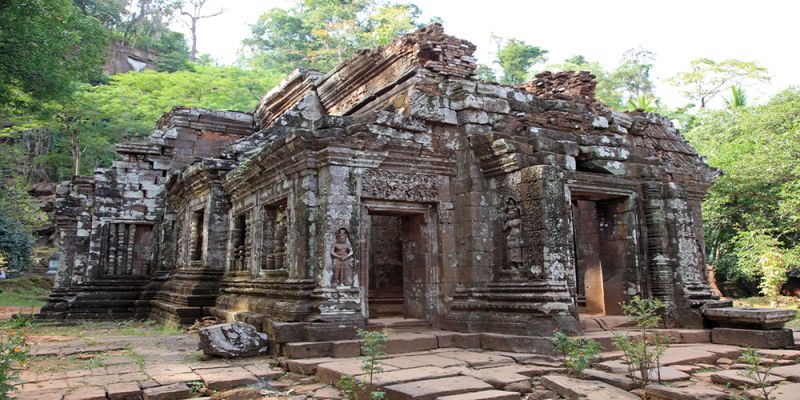 Lao authorities and international teams have reaffirmed their commitment for the restoration and conservation of ancient Angkorean and pre-Angkorean archaeological remains and settlements, at the 6th International Coordination Meeting (ICM) for Vat Phou and Associated Ancient Settlements within the Champasak Cultural Landscape in Champasak town, in Lao PDR, on 14-16 November 2018.

The World Heritage Site Office for Vat Phou Champasak with technical assistance from UNESCO Bangkok has organized ICMs since 2013. The annual meetings include updates on the progress of ongoing projects and discussions of conservation, restoration and tourism management in Vat Phou and associated Ancient Settlements within the Champasak Cultural Landscape. 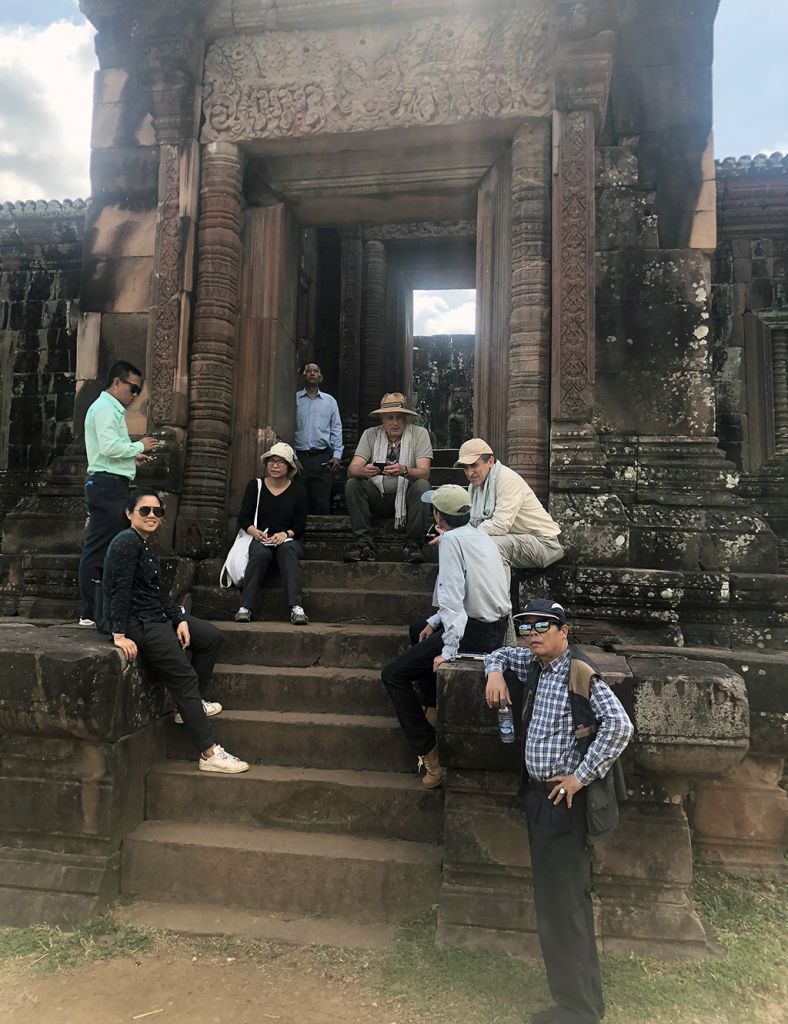 The 6th ICM was attended by World Heritage Site Office authorities, Champasak Provincial authorities, the Department of Heritage, Ministry of Information, Culture and Tourism, UNESCO Bangkok representatives, and the main international teams at the site including from France, India, Japan and the Republic of Korea, as well as tourism-related projects from GIZ, Swisscontact and the Asian Development Bank.

This year marked the 6th ICM, during which an Expert Advisory Group (EAG) was initiated to provide technical advice to Lao authorities on pressing issues concerning the Vat Phou World Heritage Site, paying particular attention to the alignment of conservation efforts with the highest international standards and harmonization of efforts by international teams working at the site. Appointed by Lao authorities to provide independent counsel, the EAG was selected for its extensive experience in the region, particularly at Angkor.

The 6th ICM was co-hosted and funded by generous support from the Korea Cultural Heritage Foundation and Culture Heritage Administration, Republic of Korea. Following the ICM, the EAG issued recommendations that will be taken into consideration and integrated into the work plans for national and international teams from 2019.