‘Generation What’ makes waves at Asian Side of The Doc 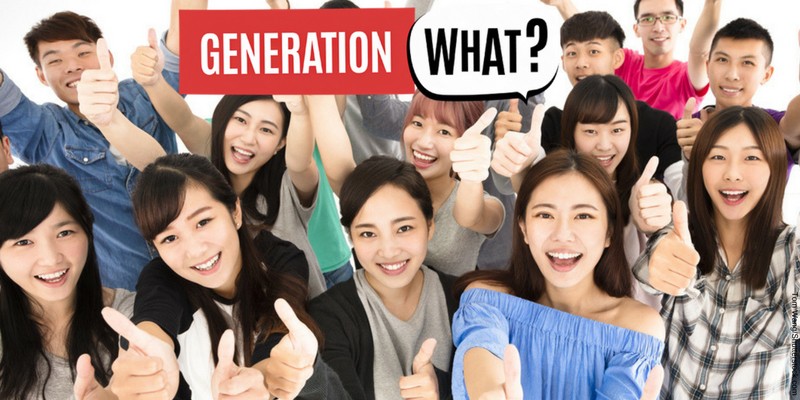 ‘Generation What’ makes waves at Asian Side of The Doc

UNESCO met with broadcasters from throughout Asia-Pacific at the region’s largest documentary fair,the Asian Side of the Doc, to prepare for this year’s launch of the youth-driven transmedia program “Generation What: Asia Pacific”.

The Third Steering Committee Meeting for Generation What: Asia Pacific was held at the Asian Side of the Doc festival, held in Bangkok from 30 January – 2 February and sponsored by Thai PBS.

For many of them, combining online, TV, radio and communications together for one program is an altogether new approach, making capacity-building workshops essential to the success of the project when it is launched in late 2018.

“We often stress the importance of giving youth a seat at the table of discussions that will directly impact their lives. Generation What offers a tremendous opportunity in this regard -- a powerful platform with an immense reach that is shaped and directed by the views and values of Asia-Pacific youth,” said Sue Vize, UNESCO’s Asia-Pacific Regional Adviser for Social and Human Sciences. “It’s an exciting opportunity to learn about what matters the most to young people and some of the most daunting challenges they face, and to work with them to find solutions.” 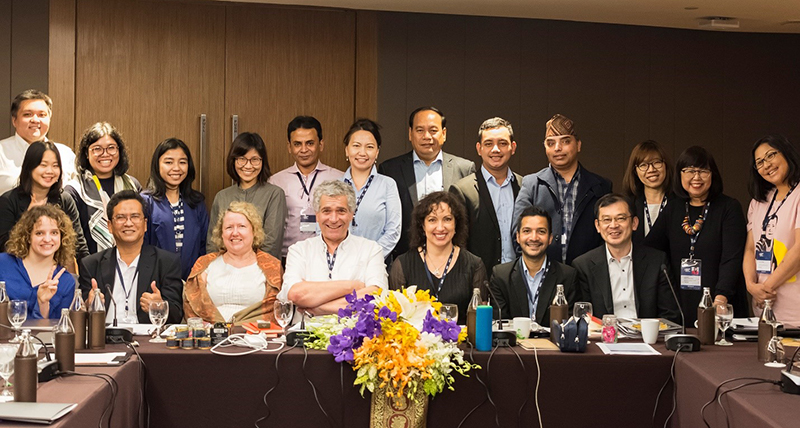 The program centers around a fun and interactive online 150-question survey that invites young people to share their values and attitudes on a range of topics, from identity, employment and education to family, relationships and love.

Broadcasters will launch the survey and then use the data and video interviews with participants to produce documentaries, short films, games shows and radio broadcasts that can help spark a national and regional dialogue on youth issues.

“Too often, we label young people ‘millennial’ or ‘Gen Y’,” said Generation What Founder and renowned French producer Christophe Nick. “What makes Generation What different is it asks young people to share how they self-identify. That’s why young people loved the campaign in Europe, and we’re sure they will love it in Asia, in the Arab States and the rest of the world. Young people are really crying out for this opportunity.”

The program was originally launched in France in 2013 by France Television and founders Yami2 and Upian. It then expanded throughout Europe with support from the European Broadcasting Union (EBU). One million young people participated in the survey, creating a massive data portrait encompassing 900,000 answers. The results were shared with youth ministers on the floor of the European Union in Brussels.

Generation What is set to launch in both Asia-Pacific and the Arab States of the Mediterranean in 2018. Plans are also in the pipeline to expand program to Africa and the Americas, which would make Generation What the first global transmedia campaign in history.

Young people have been actively involved in testing and designing the regional survey framework for Asia-Pacific. This will provide the basis for the development of national surveys in local languages in consultation with youth, civil society groups, sociologists, UN agencies and broadcasters.

UNESCO is inviting youth and civil society groups to support Generation What programming and campaigning at the national level. If you or your organization would like to get involved, contact program officer Adam Sharpe at a.sharpe@unesco.org.