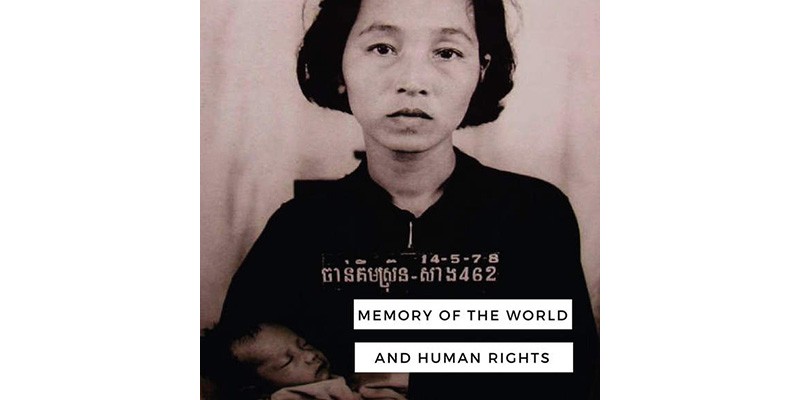 Asia-Pacific’s libraries, museums and storage places seem far removed from the frontlines of the global push for human rights. But it is in these places that our region’s archives and documentary heritage are stored – vital records of the human rights struggle in Asia-Pacific, containing lessons that we cannot afford to forget.

The right to know or freedom of information is enshrined in Article 19 of the Universal Declaration of Human Rights, “Everyone has the right to freedom of opinion and expression; this right includes freedom to hold opinions without interference and to seek, receive and impart information and ideas through any media and regardless of frontiers.”

In 1997, the United Nations High Commission on Human Rights adopted a set of principles against impunity prepared by French jurist Louis Joinet that underscored this relationship.

“The right to know is also a collective right, drawing upon history to prevent violations from recurring in the future,” Joinet wrote. “Its corollary is a ‘duty to remember,’ which the State must assume, in order to guard against the perversions of history that go under the names of revisionism or negationism; the knowledge of the oppression it has lived through is part of a people’s national heritage and as such must be preserved.”

The role of archives as duty-bearers for the right to know is recognized in the Universal Declaration on Archives adopted by UNESCO in 2011, and it is the responsibility of governments to protect people’s right to know by ensuring the preservation of and access to archives and documentary heritage.

A 1995 report prepared by UNESCO and the International Council of Archives on the management of archives of state security services of former repressive regimes lists three main categories of archives related to human rights.

The first are archives of repressive bodies, such as prisons or concentration camps, security agencies, military archives, and those of the judiciary.

The second are archives of ‘civil society’ involved in the defence of human rights, such as victims’ organisations, archives of parties, trade unions and clandestine opposition associations, or those in exile.

Archives created after the fall of repressive regimes to judge those responsible for the violation of human rights or to achieve reparations, such as truth and reconciliation commissions, comprise the third category.

A fourth category could be added: archives relating to significant moments in the history of the struggle for human rights, such as women’s suffrage, historic declaration of rights, and people associated with the defence of human rights.

Role of UNESCO’s Memory of the World Programme

The UNESCO Memory of the World Programme aims to identify, preserve and provide access to the world’s documentary heritage, including those related to human rights.

Many records relating to human rights are inscribed on the UNESCO Memory of the World Register, including several from the Asia-Pacific region: 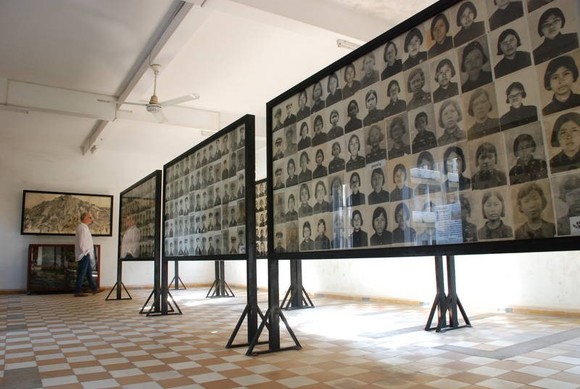 The Tuol Sleng Genocide Museum is located at the side of the former S-21 prison and interrogation centre where it is estimated that over 15,000 prisoners were held, tortured and then executed by the Khmer Rouge regime. Only a handful of people survived the ordeal.

The museum’s archive contains photographs of over 5,000 of these prisoners, as well as “confessions”, many extracted under torture, and other biographical records of prisoners and prison guards and officials in the security apparatus.

On the Birth of a Nation: Turning Points, Timor-Leste

This is a collection of audiovisual documents considered the key record of events which transformed the fate of a community far from the centres of power and of normal interests in a common cause of communities across the world.

These images and documentary accounts of the story of a new nation born in part due to their transmission across millions of screens of the sufferings on a scale few could imagine. Timor Leste was a landmark in this development.

Copies of the original footage and productions, including footage from the Santa Cruz Massacre, are safeguarded by The Max Stahl Audiovisual Archive Center for Timor-Leste.

The collection was recommended for inclusion in the Memory of the World Register in 2013. 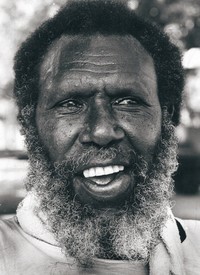 Eddie Mabo was an indigenous activist whose efforts resulted in the Australian High Court overturning the doctrine of ‘terra nullius’ or ‘unowned land’ in June 1992.

The judgment unleashed profound change in Australia’s legal and legislative landscape, influencing the status and land rights of its indigenous peoples and race relations generally.

Sadly, Edward Mabo never knew the result of his legal case as he died five months before the High Court made its decision.

The Mabo Case Manuscripts were inscribed on the International Memory of the World Register in 2001.

The 1893 Women's Suffrage Petition led to New Zealand becoming the first self-governing nation in the world where women won the right to vote.

It was signed by close to one quarter of the female adult population and was, at that time, the largest petition of its kind signed in New Zealand and other Western countries.

Today, equality of men and women in the political sphere is an almost universally accepted political right, and this documentary heritage is testament to the struggle that made this possible.

The 1893 Women's Suffrage Petition was inscribed on the International Memory of the World Register in 1997.