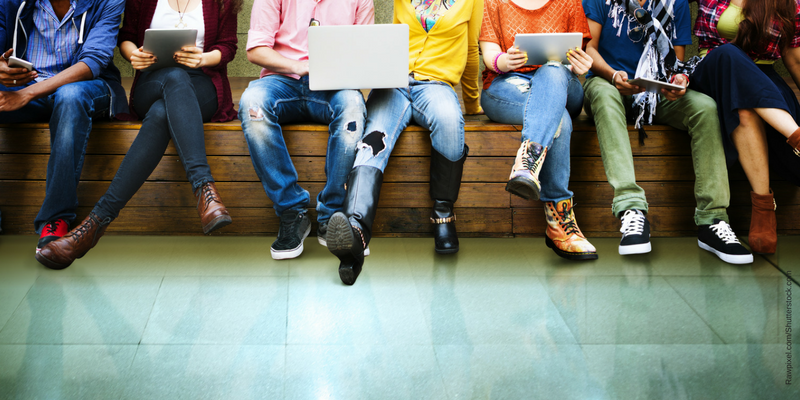 UNESCO Bangkok will work with the Asian Forum of Parliamentarians on Population and Development (AFPPD) to bolster political will and improve policy outcomes around comprehensive sexuality education (CSE) in Asia-Pacific.

The two-year project, “Parliamentarian Advocacy to promote Comprehensive Sexuality Education in Asia Pacific”, recognizes the vital importance of political commitment to advance CSE and realize its potential to empower young people to make healthy, informed and responsible decisions about their sexuality and relationships.

The letter of agreement to collaborate on the project has been signed by UNESCO Bangkok Director (a.i.) Maki Hayashikawa, and Dr Jetn Sirathranont, the Secretary-General of AFPPD. Kabir Singh, Senior Project Officer for HIV from UNESCO Bangkok’s Health and Well-being team, presented the agreement to Hon. Ann Sudmalis, Vice Chairperson of AFPPD,  in a brief ceremony on Saturday at AFPPD’s 12th General Assembly, “Engaging Parliamentarians, Pursuing Human Development”, which concluded on Monday in Colombo.

The project’s two overarching objectives are to improve CSE knowledge through evidence-based learning and sharing of good practices among parliamentarians, as well as to build and sustain regional and national commitments to support CSE.

The letter of agreement for the project covers several means to achieve these ends, including joint advocacy with parliamentarians at the national, regional and international levels; facilitating partnerships between UNESCO country offices and AFPPD national committees; enhancing visibility at major events; and regularly meeting to coordinate, exchange information and review the progress of joint activities.

The project will officially commence on 1 January (concluding 31 December, 2019); AFPPD Executive Director Mika Marumoto, will already be taking the message of the importance of CSE to the global stage at a session on the topic organized by UNESCO, UNFPA and WHO at the 11th World Congress on Adolescent Health being held in New Delhi later this month.

The collaboration reflects the priorities reflected in UNESCO’s Health and Well-being Strategy (November 2016), which emphasizes the importance of children and young people being able to benefit from good quality CSE and AFPPD’s Strategic Plan 2016-2019, with its focus on using advocacy to bring this issues to mainstream attention and to translate commitments into concrete actions at the national level. It also advances Sustainable Development Goals (SDGs) 3, 4, and 5, on health, education and gender equality, respectively.