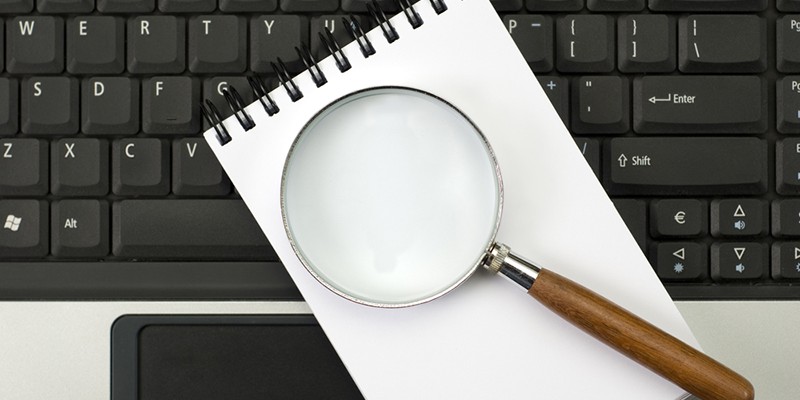 Over 140 media professionals and journalism students have participated in the Training Programme on Investigative Journalism that UNESCO has initiated in Myanmar. It is the first time that specific training on Investigative Reporting has been offered in the country.

In July 8-18, UNESCO Myanmar conducted three introductory courses in investigative journalism—two for professional journalists and one for journalism educators of the National Management College (NMC)—and a lecture for NMC students.

The corps of journalism practitioners came from both the government media such as MRTV and The Global New Light of Myanmar; and private and ethnic media including Seven day daily Mizzima News, Skynet News, The Irrawaddy, Kantarwaddy Times and Chin World, to name a few. Among the professional journalists and educators, female participants accounted for over 56 percent

The training was facilitated by Ms. Yvonne Chua, a professor of journalism at the University of the Philippines. Ms. Chua has won several reporting awards for her investigative reports, and has trained scores of journalists in the Philippines, Indonesia, Cambodia, Malaysia, Thailand, Nepal and Mongolia.

The courses included a variety of training methods from discussions, quizzes, to role playing. Throughout the three-day courses, all participants engaged eagerly and seriously in activities and shared their own stories and experience with other participants.

This program, supported by the European Union, is part of UNESCO’s efforts to promote democratic reforms and media development in Myanmar. UNESCO in Myanmar has been a facilitator and a catalyst of cooperation in the field of media, advocating, preparing and supporting the changes that have now started to take place. UNESCO has constantly fostered debate on media accountability and professional and ethical standards, which provide journalists with guiding principles on how to best exercise their profession.

The modules of the training and main reference books can be accessed in the links below: