UNESCO facilitates consultation on Right to Information Law in Myanmar 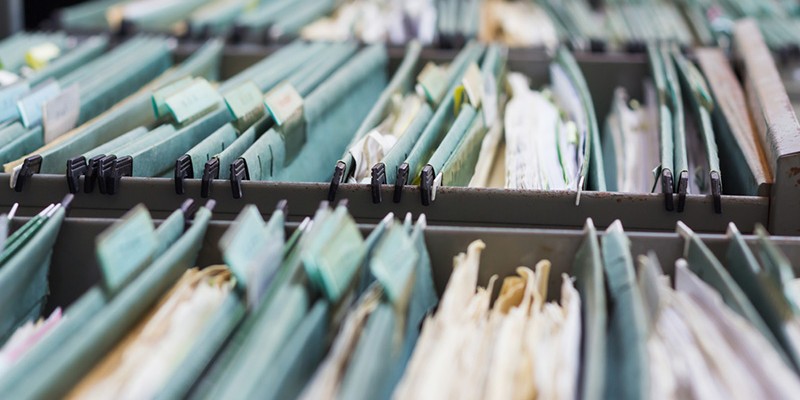 UNESCO facilitates consultation on Right to Information Law in Myanmar

UNESCO and the Ministry of Information facilitated a consultation meeting on the Right to Information (RTI) Law in Yangon on 9 March 2016. The meeting was widely attended by diverse stakeholders, including News Media Council (NMC), journalist associations, media houses, national and international Civil Society Organizations (CSOs), and senior representatives of the National League for Democracy (NLD), which will form the government on 1 April 2016.

The meeting was opened by Sardar Umar Alam, Head of Office, UNESCO Myanmar, who noted that the objective of the consultation was to provide a platform to build a common understanding on the core principles comprising the Right to Information (RTI) Law for Myanmar, and to deliberate on the strengths and weaknesses of the draft prepared by the Ministry of Information. The draft law was shared with CSOs and Media stakeholders prior to the meeting, and various stakeholders including Centre for Law and Democracy, Article 19, SEAPA, Mizzima Media Group and the Commonwealth Human Rights Initiative provided in-depth technical feedback, and recommendations to overcome the gaps and shortfalls of the draft law for further discussion at the meeting.

Permanent Secretary of the Ministry of Information, U Tint Swe, highlighted that the “comments and feedback from participants on the draft law will be included in the handover to the incoming government and newly elected Parliament, who will pursue further the adoption of proper legislation to ensure and strengthen the Right to Information in Myanmar”. There was a consensus that the draft law should be seen as a way to initiate a discussion on different elements, keeping in mind the broader context of the Right to Information. Welcoming the efforts to refine the draft law, U Aung Shin, Chair of the Central Information Committee of the NLD, reassured stakeholders that the incoming government will make the Right to Information a priority. Prior consultations on the media reforms and the way-forward have been in progress with NLD, who also proactively participated in the Media Development Thematic Working Group (MDTWG) meeting held on 8 February 2016, and the 4th Myanmar National Media Conference in December 2015.

Toby Mendel, Executive Director of the Centre for Law and Democracy, participated in the meeting, having provided technical assistance to the Ministry of Information on drafting the RTI Law, pointed out the strengths and weaknesses of the law, and provided a comparative analysis of the draft law with respect to international standards and best-practices. Overall, the feedback from stakeholders identified three major areas which need to be considered in further refining the draft law. Firstly, the law should provide for an administrative system of complaints or appeals, which may be in the form of an Information Commission. Second, there should be provision of a robust package of promotional measures, including setting standards for record management, raising further awareness and capacity building for government officials and bodies who will be implementing the law. Finally, during the consultation, it was noted that there should be a provision in the draft RTI law for allowing access to exempt information, if it is in overbearing public interest. 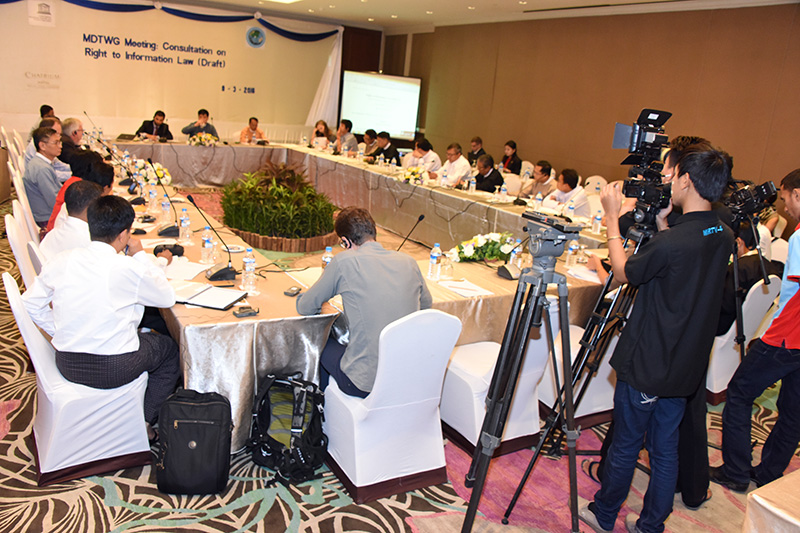 Local CSOs represented in the meeting highlighted the importance of further raising awareness and capacity-building on the Right to Information, as an indispensable step prior to conducting future consultations that will eventually lead to the final RTI Law. In early 2016, 36 NGOs across the country established the Myanmar “Right To Know” Working Group to further pursue this goal. It was agreed that in the coming weeks and months, more efforts will be put in place to raise awareness about the right to information law, and the role of civil society in development of the law will be highlighted and enhanced.

The consultation meeting was organized under the umbrella of the Media Development Thematic Working Group (MDTWG), chaired jointly by UNESCO and the Ministry of Information, which includes both national and international media stakeholders.