Successful Women in STEM Share their Dreams and Aspirations 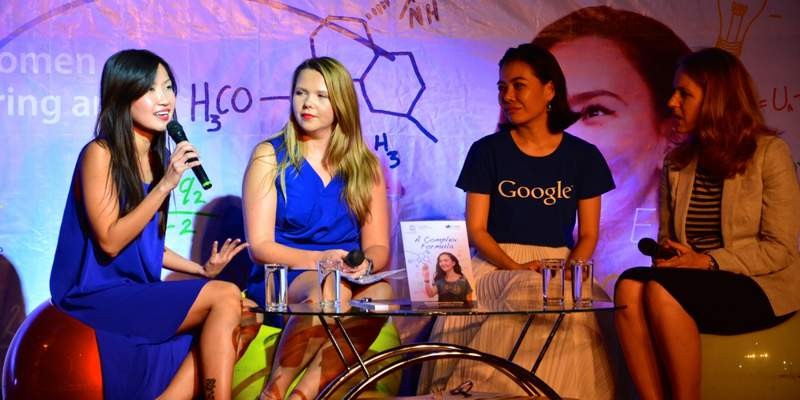 Successful Women in STEM Share their Dreams and Aspirations

As part of UNESCO Bangkok’s “A Night under the Stars”[SA1] launch event, a panel discussion was held bringing together four women from the Asia-Pacific region to share their dreams, aspirations, successes and challenges of working in STEM fields.

The event, which launched the new report - A Complex Formula. Girls and Women in Science, Technology, Engineering and Mathematics in Asia – was hosted by the Science Center for Education in Bangkok, Thailand on Monday, 9 March 2015. The report explores a number of factors that may be influencing the low participation of women in STEM, ranging from educational, psychosocial and labour market factors. Relating to these themes, the panelists had the opportunity to share their experiences, with the following extracts from the event providing a glimpse into the lives of these four inspirational women: 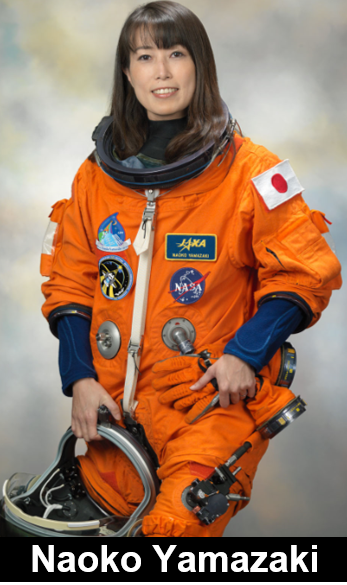 When I was a young girl, I liked to watch the stars in the sky and in planetariums - also science fiction movies like Star Wars inspired me a lot. I believed that we would all be able to go to space when we were grown up. Then I became an engineer because I wanted to build a spaceship. My parents had no idea about space development, but they were supportive, fortunately. And in my high school, where all the students were girls, 40-50 percent went to STEM fields so it was very natural for me to be interested in engineering. However, when I entered the University of Tokyo, I was very surprised to see very few – less than 5 percent – women enrolled in engineering. But we could study all together in the same way and the lectures and research were all so much fun for me. I started working as an engineer first and then became an astronaut. Of course, during my 11-year training period I faced lots of challenges. I then delivered my child during my third year of training, and while travelling in the United States, Russia and other countries, it became sometimes challenging. But one of my astronaut colleagues, Cady Coleman, encouraged me and said: “Well, it is challenging. But it is not impossible”. 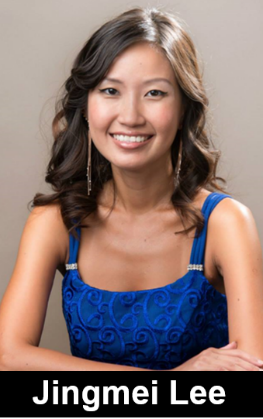 My first touch with science was when I was a very young child and started asking questions like “Why is the sky blue?” It is that point when kids start asking “why?” and when they start asking questions; that curiosity is science. Then as I grew up I would visit the science center where I could find some kind of meaning, explanation and wonder - science is just wonderful! Teachers matter all the world to me, and my grades depended on what kind of teacher I had. I had very good science teachers that kept me motivated and inspired, and because I always had good grades in science it was a very natural path for me to study and work in this field - almost like an arranged marriage! In the context of an arranged marriage there are ups and downs as no relationship is perfect. The most important thing is not to look for something to blame. When we talk about women in science, sometimes we think that gender inequality is a problem but there are other problems as well, such as racial inequality - that’s an even bigger problem for an Asian woman in science. When I am feeling very upset, I try to find something to blame, and cast all these gender stereotypes wondering “why are you treating me like that?” So sometimes I have to take a back seat, calm myself down, and analyze the whole thing – just like a scientist.

Before I joined Google I had a passion for technology and knew that I wanted to work in this industry. I didn’t know in exactly which area I wanted to work, but in my mind I couldn’t imagine women working in a tech company. When I talked to my friends and said that I wanted to apply to Google, they looked at me and said: “But you are a girl! What kind of job can you do at Google?” - That was their first question. Their second question was: “What is Google?” - Because at that time, 10 years ago in Thailand, we didn’t use it that much. Once I joined Google, I remember my first conference call with engineers in San Francisco. I wondered if we were speaking the same language! Sometimes it can be hard to talk with engineers and programmers - they have their own words and terminology so I didn’t always understand what they were saying. That was the hardest part. However, as women we know how to negotiate, how to compromise and how to make a connection with people. We use a lot of these ‘women’s’ skills, so in the end even when I didn’t understand what they said, we could still support, work and learn from each other. 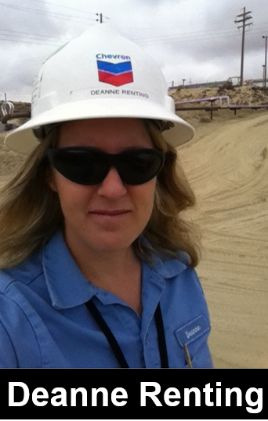 As I looked around in physics or maths class in high school, there were less and less girls around me. I felt that maybe a lot of the girls wanted to do what their friends were doing, or were not as confident and more intimidated by some of the challenges in these subjects. I studied mechanical engineering, where there were probably just 20 percent of girls that graduated in my class. Throughout most of my career, I have been the only female in my team and it’s not that dissimilar to when I was in the tenth grade. But my male colleagues have always been very supportive. I found that if I was inquisitive, showed that I wanted to learn and that I was respectful, they would really help me out, take me on board and show me what things were all about. Working now in Thailand for six months, this is the place where I have seen the most women in my team so it’s a pretty different experience here and that’s been really positive. Now I have a 6-month-old son so I am starting to see things very differently to what I did before. As someone who worked with parents previously, I never really understood the constraints they were under when suddenly there is a 5pm meeting and they are trying to get home to their children. It has been a really positive experience - everyone at work has been really supportive and I’m also really lucky in that I have a really supportive husband. Not only has he moved around to various countries with me, he is also likely to spend a lot of time at home with our son. That makes me feel a lot more confident.

The report - A Complex Formula. Girls and Women in Science, Technology, Engineering and Mathematics in Asia- is the second in a series of research studies as part of a three-year research project conducted by the UNESCO Asia and Pacific Regional Bureau for Education (UNESCO Bangkok) in collaboration with the Korean Women’s Development Institute (KWDI), which aims to explore issues of gender, learning achievement and transition to the labour market.