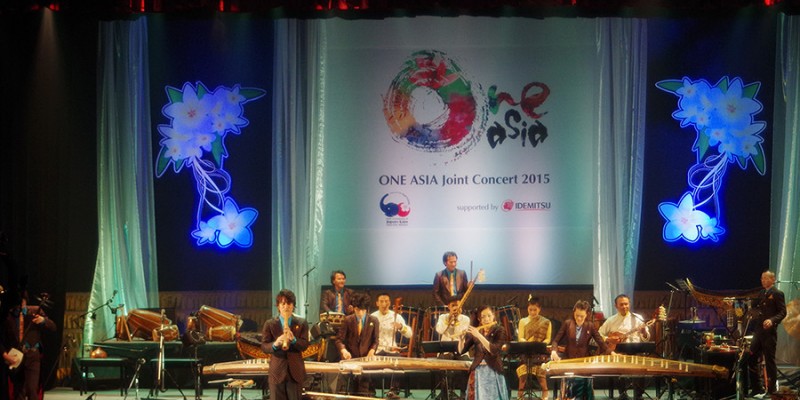 With rapid increase of national cultural festivals, concerts and performances, it is clear that cultural industries in Lao PDR are growing fast. However, there is still a limited understanding of the social and economic opportunities of the sector.

With financial support from the government of Korea, UNESCO has launched the project “Strengthening the sustainability of creative industry in Lao PDR.”  This project will provide an initial strategic approach to the Lao cultural industry sector as well as support the implementation of the 2005 Convention on the Protection and Promotion of the Diversity of Cultural Expressions.

The goals of the 18-month project are to assess the potential of the Lao PDR creative sector, and in doing so, create a baseline of information for cultural industries in the country.

A three-day workshop on cultural industries and on the 2005 Convention on the Protection and Promotion of the Diversity of Cultural Expressions took place in Vientiane on 13-15 March 2012.

Participants from various government agencies, educational institutions and cultural associations met and exchanged to share their knowledge and questions about cultural industries in the country.

This event contributed to raising awareness about the importance of inter-sectoral collaboration for the sector. As Lao PDR is a Party to the 2005 Convention, the workshop also focused on clarifying the Convention’s objectives and mechanisms as well as on identifying gaps and needs for its implementation.

BASELINE STUDY OF THE CULTURAL INDUSTRIES

The National Consultation and Validation Workshop of the 2012 Baseline Study on Cultural Industries was co-organized by the Lao DPR Ministry of Information, Culture and Tourism in March 2013.

Over 60 participants attended the workshop; attendees included government representatives from several Ministries as well as from the Departments of Information, Culture and Tourism in  Luang Prabang, Champassak and Savannakhet, from the civil society and private sector, as well as representatives from embassies of France, Germany, Japan, Singapore, Republic of Korea, Switzerland and the United States.