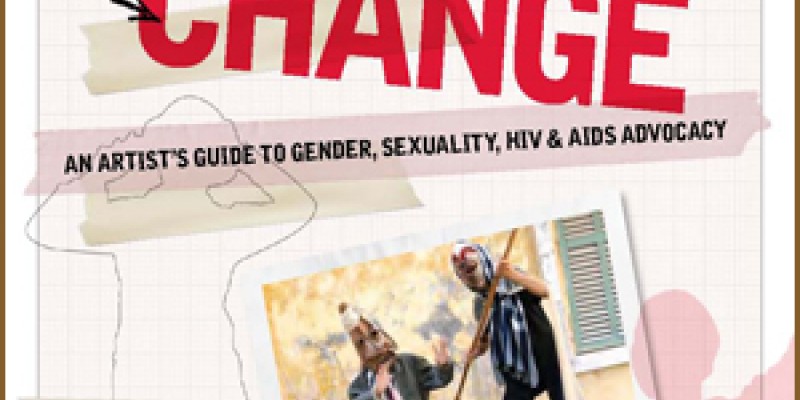 by UNESCO Bangkok and the Philippines Educational Theatre Association (PETA).

Performing arts around the world have traditionally been used not merely for entertainment, but also to convey essential messages, knowledge and skills. Movement, drama and dance can engage audiences in a manner that transcends literacy barriers. These qualities complement performing arts as a powerful vehicle to transmit messages on gender and sexual health.

Ever since the first diagnosis of HIV in South East Asia over two decades ago, the disease continues to impact on the region’s most vulnerable communities. Infection levels continue to be the highest in all of Asia and while significant progress has been made, the disease remains highly stigmatized.

In 2004, the Philippine Educational Theatre Association (PETA) began its South East Asia regional programme through its Mekong Partnership Project with support from the Rockefeller Foundation. Known as the Laboratory, the project aimed to mobilize the performing arts communities so that advocacy work on gender, sexuality, HIV and AIDS could be addressed. UNESCO became a partner of the Laboratory in 2006. This partnership compelled PETA and UNESCO to produce the “Stage for Change: An Artist’s Guide to Gender, Sexuality, HIV & AIDS Advocacy”. It details the three-week intensive training course offered to performing artists to develop new advocacy knowledge, skills and experiences and aims to provide practical ideas and technical tips to those involved in issues on gender, sexuality and HIV & AIDS.

Audio cassette tape and CD of ethnic minority language radio soap operas for the prevention of HIV/AIDS, trafficking and drug abuse across the Upper Mekong Sub-region.  Broadcasting of the Hmong, Lahu and Jingpo dramas began in fall 2004.

CD of 14 contemporary songs in the Lahu language addressing the global issues of HIV/AIDS, human trafficking and drub abuse.  Produced by UNESCO Bangkok in collaboration with the New Life Center Foundation, with the support of the Asian Development Bank, Radio Thailand Chiang Mai, and UNDP.