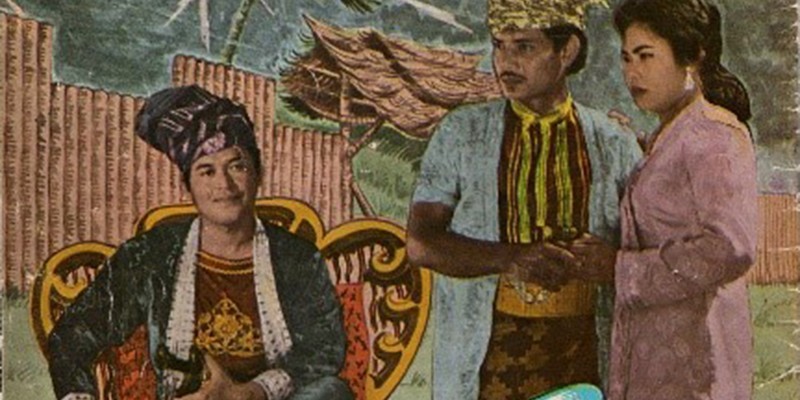 Myanmar's oldest surviving feature film and Khmer Rouge propaganda pieces were among the items experts identified as precious heritage that could benefit from the safeguards and spotlight brought by UNESCO's Memory of the World Programme.

Twelve participants from 10 South-East Asian countries gathered for a two-day workshop held by UNESCO and the Asian Film Archive in Singapore to discuss how UNESCO’s Memory of the World Programme (specifically, Memory of the World Asia-Pacific, or MOWCAP) can help protect and preserve Southeast Asia's precious audiovisual heritage. The workshop was generously supported by the National Library Board, Singapore.

The workshop resulted in the identification of a number of significant audio-visual collections that have the potential to be listed on national, regional and international MoW registers, including:

The collections identified reflect the extent to which South-East Asian cinema has documented the dramatic stories of emerging nations in this region and its role in shaping people’s understanding of their national identities, histories and cultures. This precious legacy is threated by preservation challenges, ranging from the region’s climate to a lack of resources. There is also a lack of representation of this heritage on national, regional and international Memory of the World (MoW) registers.

The workshop aimed to address these challenges by sharing information about MoW with stakeholders from the region, and to support them in identifying potential moving images, sound recordings and other audiovisual works for potential inscription on MoW registers. Selected presentations from the training are available to view on the Memory of the World Asia Pacific YouTube site. 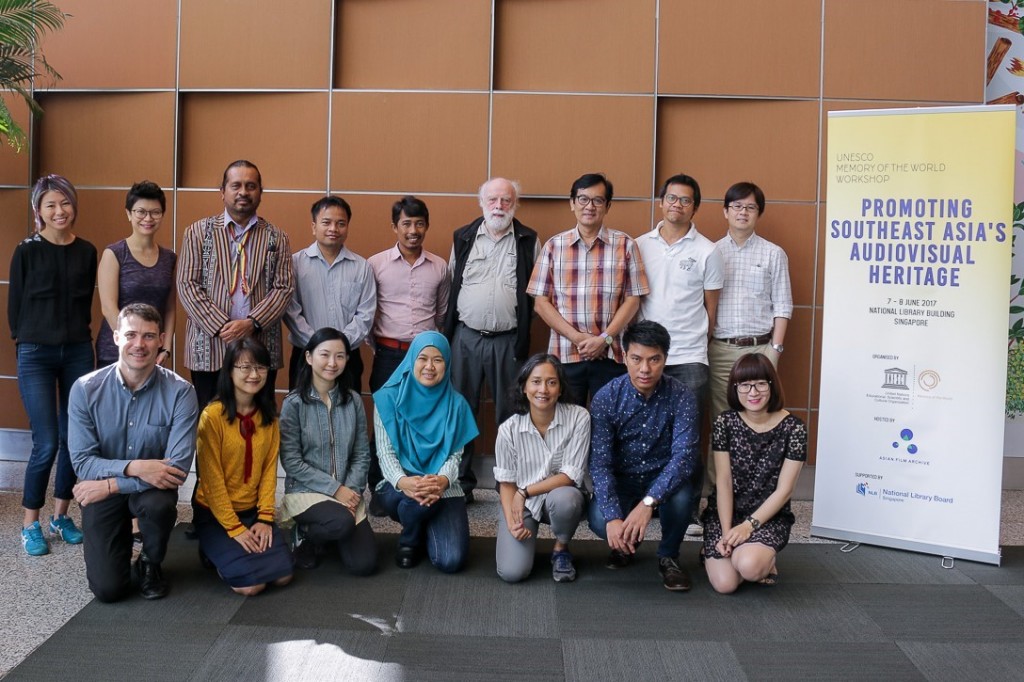 About UNESCO’s Memory of the World Programme: The MoW Programme was established in 1992 to preserve and promote documentary heritage, including audiovisual heritage, in a manner similar to how UNESCO’s World Heritage List recognizes and support natural and cultural sites of outstanding universal value. The programme’s chief aims are to champion the preservation, accessibility and visibility of the world’s documentary heritage. The International Memory of the World Register was launched in 1997 and followed by several regional and national registers (Memory of the World Committee for Asia Pacific, or MOWCAP).