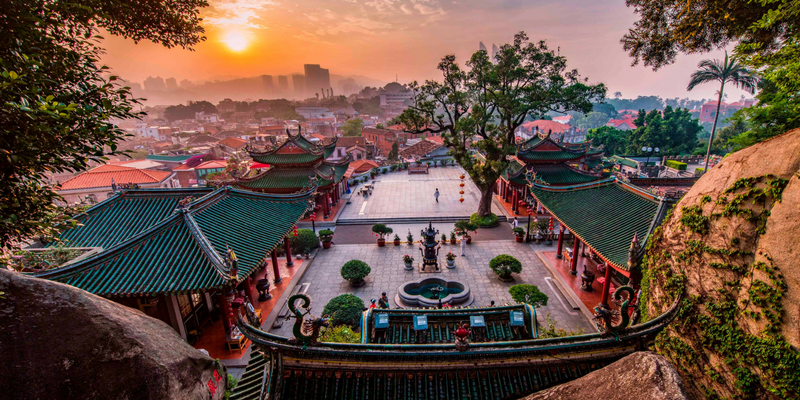 The highest plateau in the world and ancient cities that have helped shape civilizations are among the seven Asia-Pacific sites that have been inscribed to UNESCO’s World Heritage List.

Five cultural sites and two natural sites from Asia-Pacific, including a transboundary property, were added to the World Heritage List during the 41st session of the World Heritage Committee. This year's session saw 26 total inscriptions worldwide, including 18 for cultural sites, three for natural sites, as well as five significant modifications to boundaries of existing sites. Inscriptions were made following the examination of 33 nominations. 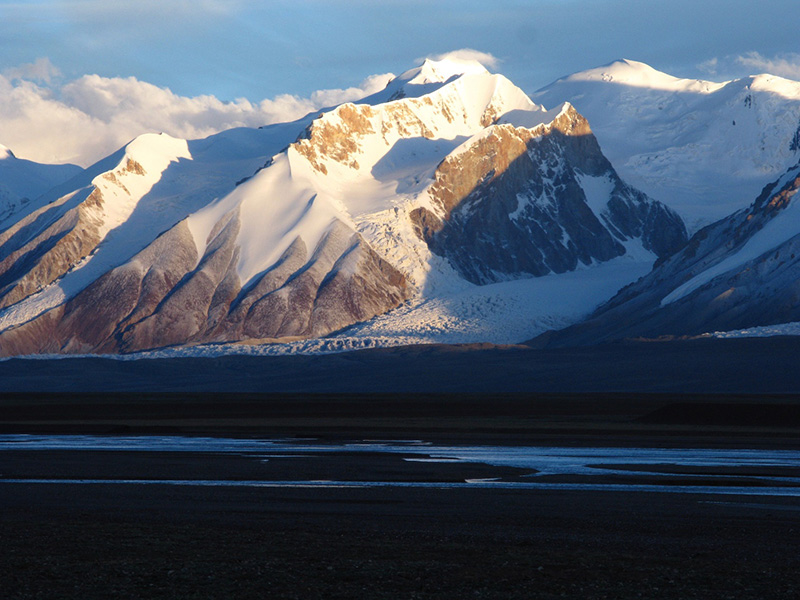 Qinghai Hoh Xil, located in the north-eastern extremity of the Qinghai-Tibetan Plateau, is the largest and highest plateau in the world. This extensive area of alpine mountains and steppe systems is situated more than 4,500 m above sea level, where sub-zero average temperatures prevail all year-round. The site’s geographical and climatic conditions have nurtured a unique biodiversity. More than one third of the plant species, and all the herbivorous mammals are endemic to the plateau. 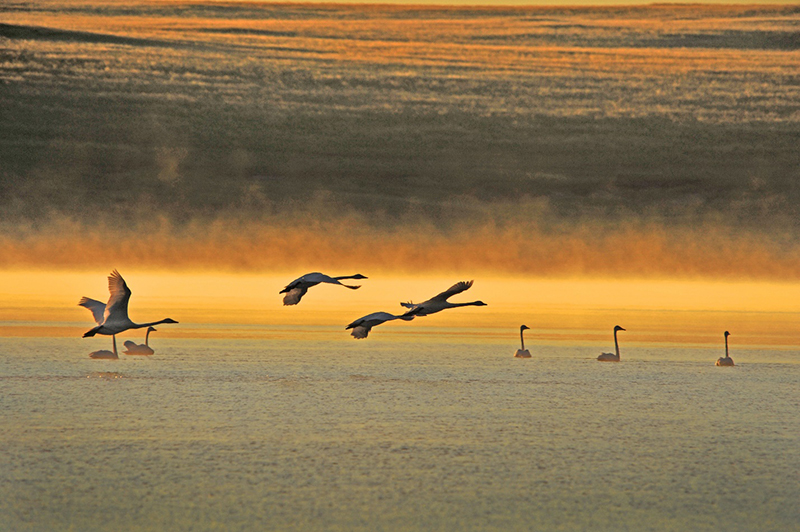 Shared between Mongolia and the Russian Federation, this site is an outstanding example of the Daurian Steppe eco-region, which extends from eastern Mongolia into Russian Siberia and north-eastern China. Cyclical climate changes, with distinct dry and wet periods lead to a wide diversity of species and ecosystems of global significance. The different types of steppe represented, such as grassland and forest, as well as lakes and wetlands serve as habitats for rare species of fauna. 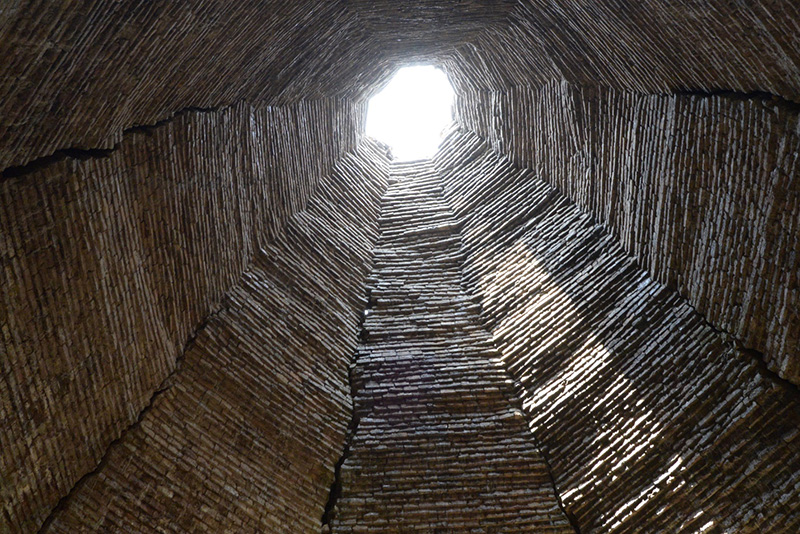 The archaeological site of Sambor Prei Kuk, “the temple in the richness of the forest” in the Khmer language, has been identified as Ishanapura, the capital of the Chenla Empire that flourished in the late 6th and early 7th centuries CE. The vestiges of the city cover an area of 25 square kilometres and include a walled city centre as well as numerous temples, ten of which are octagonal, unique specimens of their genre in South-East Asia. The art and architecture developed here lay the ground for the unique Khmer style of the Angkor period. 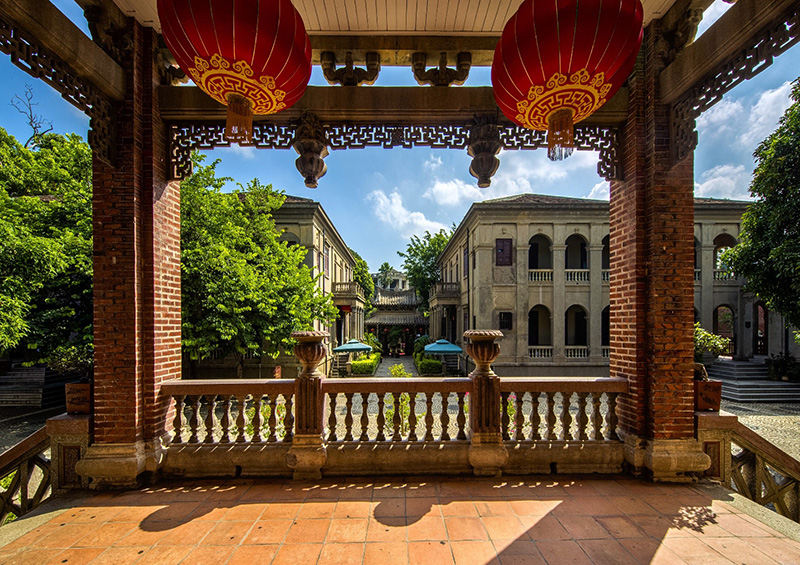 Kulangsu is a tiny island located on the estuary of the Chiu-lung River, facing the city of Xiamen. With the opening of a commercial port at Xiamen in 1843, and the establishment of the island as an international settlement in 1903, this island off the southern coast of the Chinese empire suddenly became an important window for Sino-foreign exchanges. Kulangsu is an exceptional example of the cultural fusion that emerged from these exchanges, which remain legible in its urban fabric. 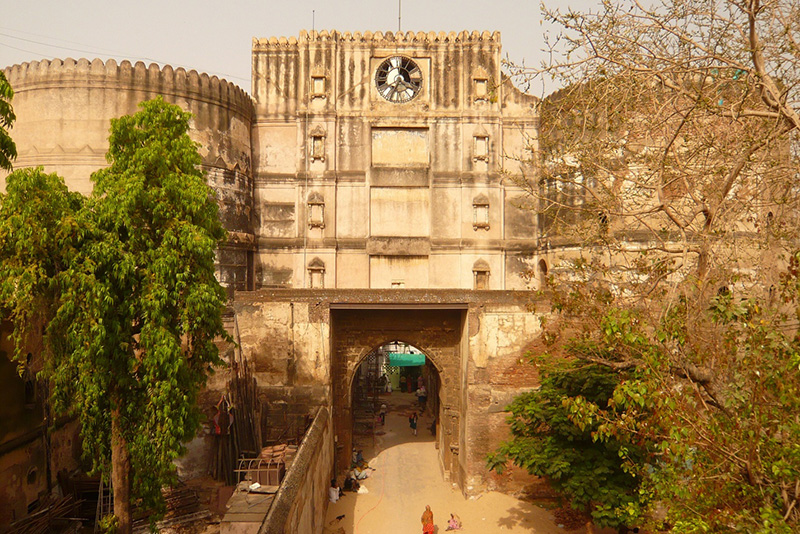 The walled city of Ahmadabad, founded by Sultan Ahmad Shah in the 15th century, on the eastern bank of the Sabarmati river, presents a rich architectural heritage from the sultanate period, notably the Bhadra citadel, the walls and gates of the Fort city and numerous mosques and tombs as well as important Hindu and Jain temples of later periods. The city continued to flourish as the capital of the State of Gujarat for six centuries, up to the present. 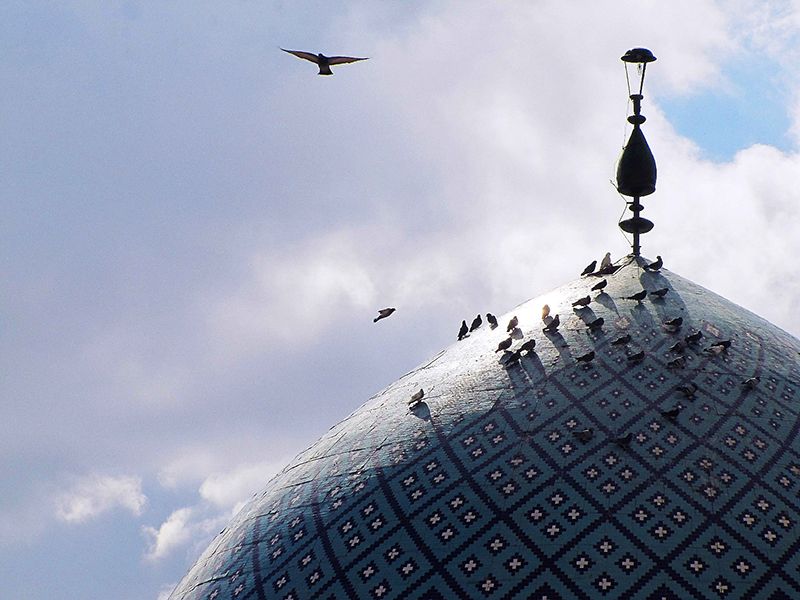 The City of Yazd is located in the middle of the Iranian plateau, 270km southeast of Isfahan, close to the Spice and Silk Roads. It bears living testimony to the use of limited resources for survival in the desert. Water is supplied to the city through a qanat system developed to draw underground water. The earthen architecture of Yazd has escaped the modernization that destroyed many traditional earthen towns. 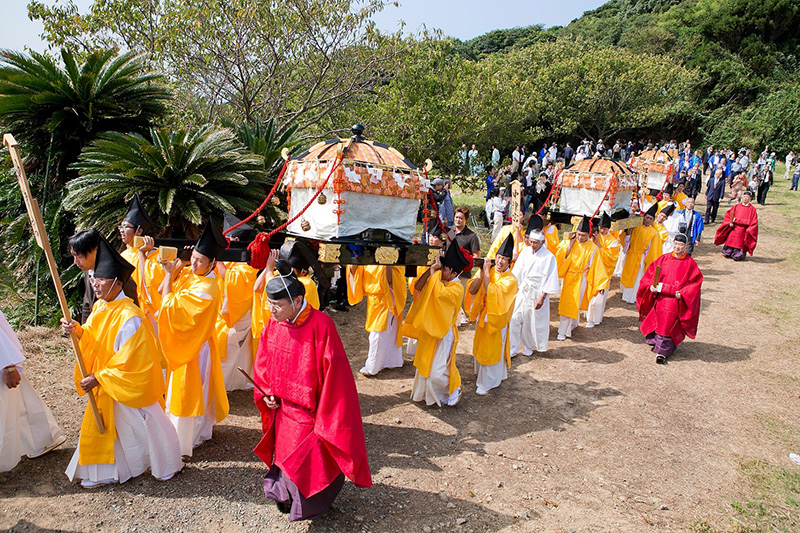 Sacred Island of Okinoshima and Associated Sites in the Munakata (Japan)

Located 60km off the western coast of Kyushu island, the island of Okinoshima is an exceptional example of the tradition of worship of a sacred island. The archaeological sites that have been preserved on the Island are virtually intact, and provide a chronological record of how the rituals performed there changed from the 4th to the 9th centuries CE. In these rituals, votive objects were deposited as offerings at different sites on the Island. Many of them are of exquisite workmanship and had been brought from overseas, providing evidence of intense exchanges between the Japanese archipelago, the Korean Peninsula and the Asian continent. Integrated within the Grand Shrine of Munakata, the island of Okinoshima is considered sacred to this day.