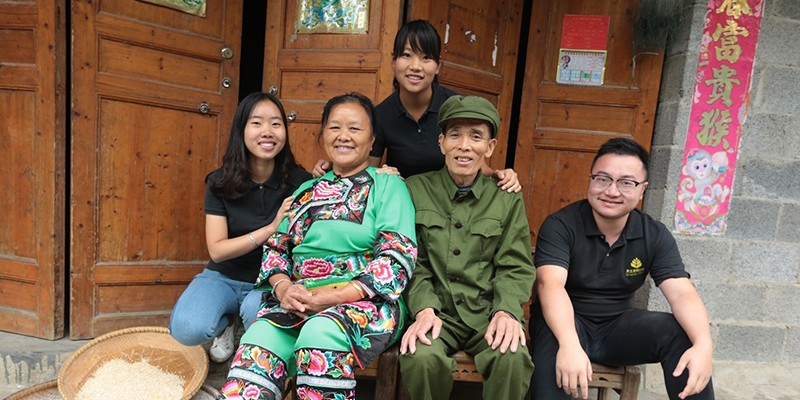 Zeng Xiao is among the growing ranks of Chinese graduates who have pursued rapidly higher education opportunities at home and abroad – but her graduation destination differs from most. While big cities equal opportunities in the minds of many young people in China and around the world, Xiao joined a nonprofit that points the country’s “best and brightest” in an entirely different direction.

Xiao (pictured above left), 24, is a fellow of Serve For China, an independent nonprofit that aims to alleviate poverty in rural China by placing top Chinese graduates from around the world in villages where they can use their skills to promote rural development and social entrepreneurship.

The University of Nottingham Ningbo China graduate is one of about 30 Serve For China fellows working in over a dozen Chinese villages in four provinces as part of the programme.

Xiao’s village is Molao in Hunan province – population 553, with 52 people living below the poverty line. 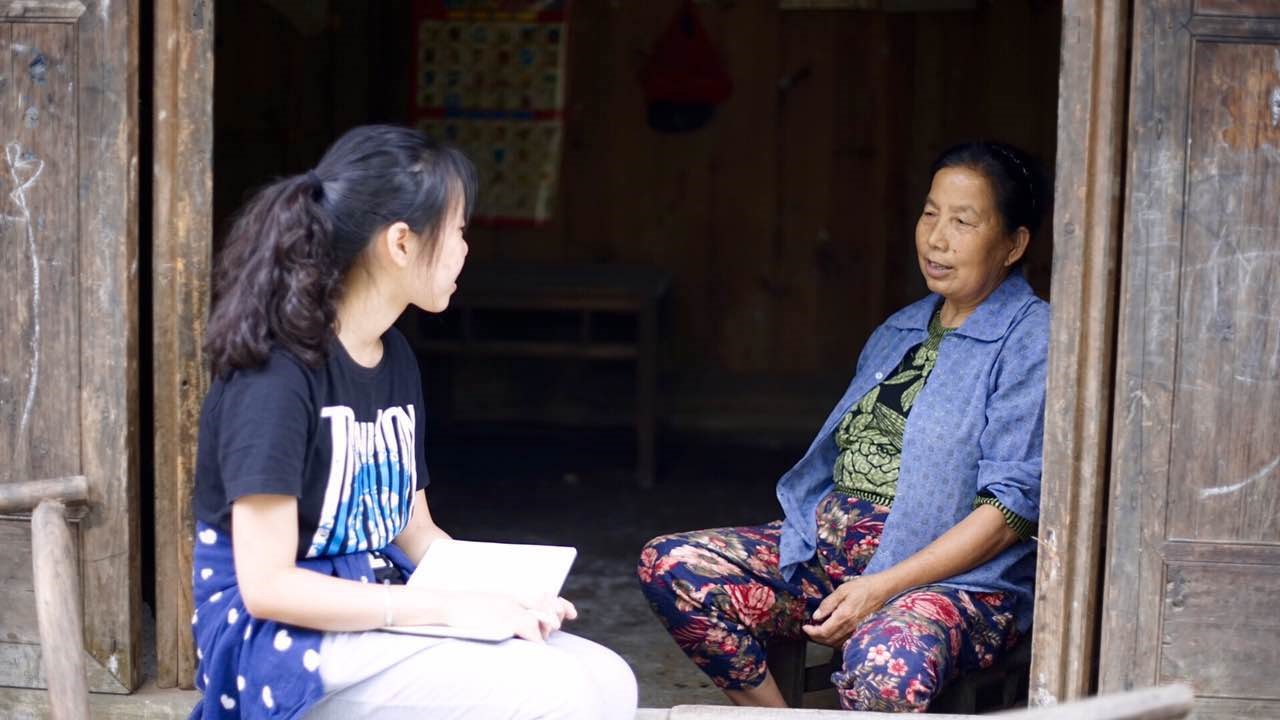 Molao is a case study of the type of challenges facing small rural villages in China and around the world. Opportunities for employment and higher education are limited for those who stay in the village, so most young people leave.

“In the village I serve, 90% of the young people have gone to southeast China to find work. There are so many left behind, mainly women, children and the elderly,” Xiao says. “They have no money, no skills, just relying on what they receive from their husbands, who only come back once a year at the time of the spring festival.”

These remittances are often meager as villagers tend to be only able to find low-paying work in larger cities. Xiao and her Serve For China fellows aim to create new opportunities, giving those who would want to stay in their villages the opportunity to do so. That is the ultimate aim – the immediate concern is developing the village by building on existing strengths. 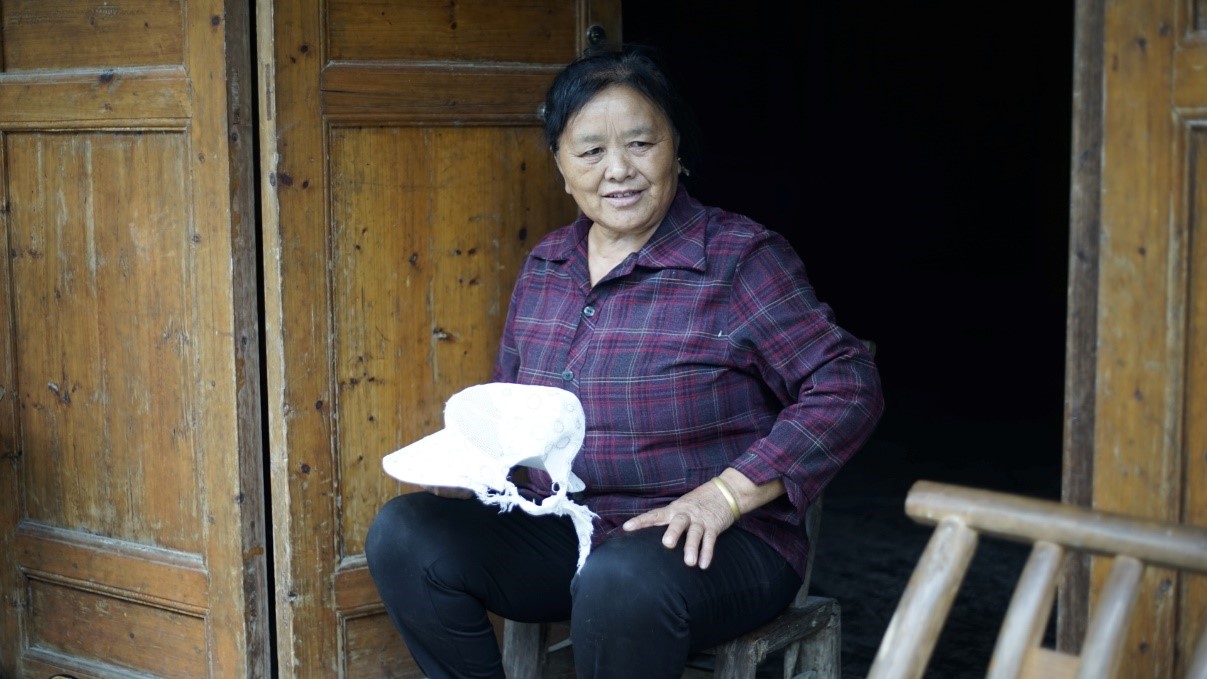 In the case of Molao, this came in the form of a local delicacy – a mix of chili and corn that Xiao describes as “special, delicious and particular to this village, which everyone can make.”

Serve For China fellows undergo extensive training prior to and during their village assignments that covers three core areas: public policies and agricultural knowledge, including agricultural policies, land reforms, political systems in villages, etc; leadership development, including team-building, communication and negotiation skills; and business skills, such as accounting, marketing and branding, case management.

Xiao and her two colleagues in Molao (graduates from National Australian University and Fudan University) were well placed, then, to assist in the formation of an agricultural cooperative to more effectively market the chili-corn mix.

She says that initially their efforts were met with a measure of uncertainty.

“On the one hand, they welcomed us because we are graduates and they think we are full of knowledge. On the other, they think, ‘You are just a graduate from the university and you have no experience,” she says. “They were skeptical of the idea, thinking that they already knew how to produce the chili and corn and didn’t need outside help.”

That impression shifted when the villagers were able to sell packages of the chili and corn product at a festival for triple the price they had managed previously using the marketing techniques suggested by the Serve For China fellows. “They saw those profits and some of them began to believe. They believed in us, and they began to talk to others.”

Molao villager Guixiang Shi, 68, credits the Serve For China fellows with helping to reinvigorate her village. “They help us to make money and guide us to build a more beautiful village,” she says. “Before they came, I didn’t know our chili and corn could be sold in big cities like Beijing. I want to plant more chili and continue this business with my cooperative sisters.” 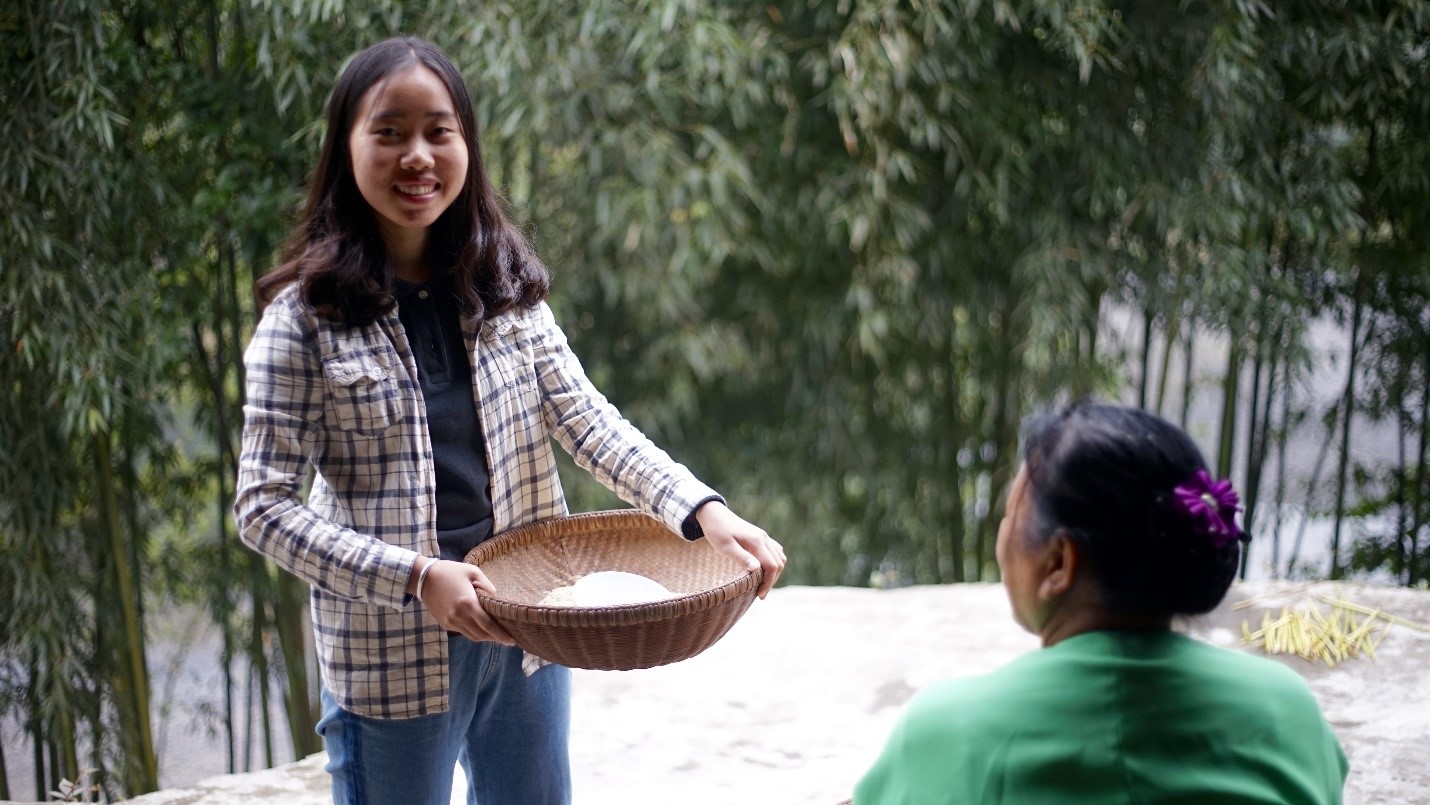 Xiao and her fellows work with the villagers to find sales channels, including through online outlets, and also focus on areas such as packaging, etc.

Serve For China’s support is sustainable, with new fellows arriving yearly in each village, and there is also a desire to instill villagers with pride of ownership and empower them with skills, Xiao says. “If we ask them to produce the products, they can do that, but then they might begin to feel like they are only machines. We hope that they can be entrepreneurs.”

The trainings led by Serve For China fellows advance this long-term goal. Villager Qiaosheng Long, 53, credits Serve For China with opening up the possibilities of the internet to the village. “Before they came, I didn’t know how to use WeChat and Taobao. Now through the trainings, I know how to use WeChat to connect with our members and how to sell my goods on Taobao.” 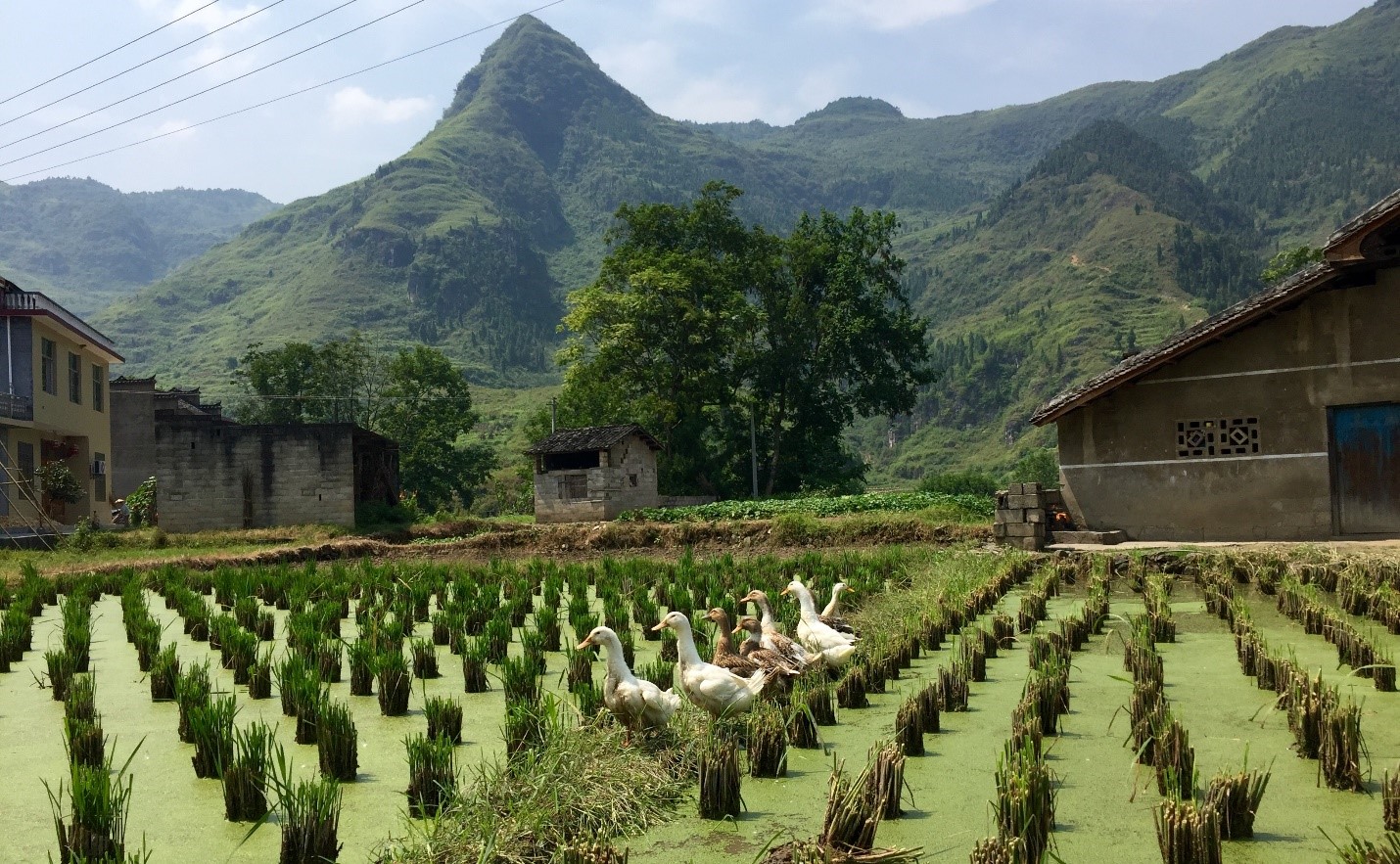 The future of the project looks promising – the Molao cooperative recently received 100,000RMB to build a factory for the chili and corn mix, with the Serve For China team providing key inputs into its design.

Xiao says that for now, while the chili and corn business isn’t earning enough of a profit to pull villagers out of poverty, it is already having a major impact on the way villagers think. “The biggest change is that the women who are left behind may think, ‘This is our job now.’ This is their cooperative. They do not only have to stay at home and look after their children, they have something to do themselves. It’s motivating.”

One of the features that distinguishes Serve For China from other nonprofits in rural China is its ability to offer competitive salaries to its fellows, through both successful private sector fundraising efforts as well as appropriation for fellows' service from local governments. Xiao agrees that this approach has enabled the nonprofit to attract more top talents, though notes that fellows’ true motivation lies in service.

“We know we’re doing something that is full of meaning – it’s not only about making money,” she says. “It’s about changing the villages of China a little bit at a time.”

Inside “Serve for China”: https://www.youtube.com/watch?v=GNFPfUwkAFA