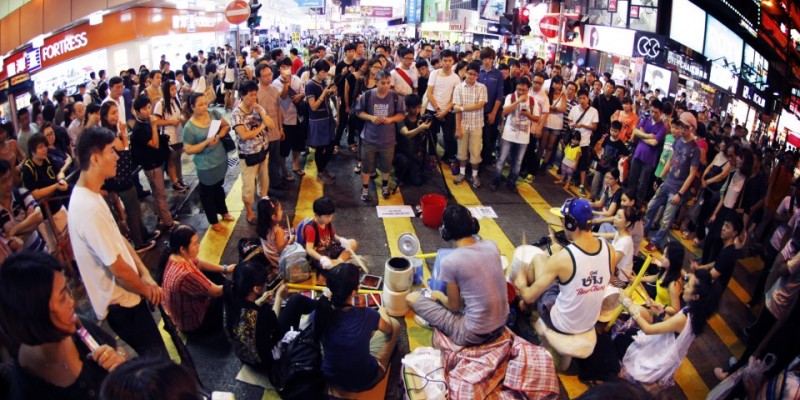 Releasing the Power of the Arts – Exploring Arts Education in the Asia-Pacific aims to document arts education policies and initiatives in six Asia-Pacific countries: Australia, Hong Kong SAR (China), Kazakhstan, the Republic of Korea and Singapore, each host to a UNESCO Arts-in-Education Observatory. Beyond that, exploring arts education in these countries provides insight to how the power of the arts, when released through education, can enrich the lives of all.

Within the framework of "Education for All" and "Quality Education" goals, as well as in support of strategies for the Protection and Promotion of the Diversity of Cultural Expression, UNESCO is endeavouring to mainstream the arts, creativity and culture in educational systems throughout the world.

In furtherance of UNESCO’s long-standing objective to mainstream Arts Education within formal educational systems, in 1999 the Director General issued the "International Appeal for the Promotion of Arts Education and Creativity".

"At a time when family and social structures are changing, with often adverse effects on children and adolescents, the school of the twenty first century must be able to anticipate the new needs by according a special place to the teaching of artistic values and subjects in order to encourage creativity, which is a distinctive attribute of the human species. Creativity is our hope."

The International Appeal called for changes in education systems which will give children of the 21st century the skills they need to succeed in a rapidly changing world. Specifically, the Appeal promoted compulsory teaching of the Arts in schools and encouragement of the Arts in non-formal education settings.