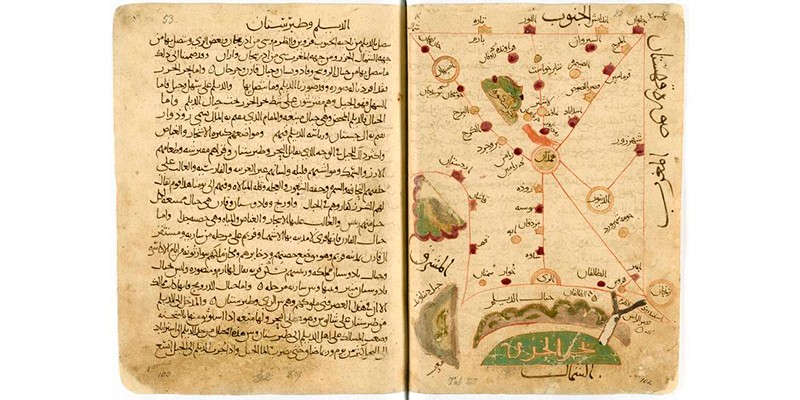 Countries of Western and Central Asia such as Iran, Pakistan, Turkmenistan, Afghanistan, Turkey, Azerbaijan and Tajikistan share cultural and historical commonalities. These commonalities are reflected in the documentary heritage of the region such as the Medieval manuscripts on medicine and pharmacy kept by the Institute of Manuscript of the Azerbaijan National Academy of Sciences or the Old Assyrian Merchant Archives of Kültepe from Turkey, already inscribed into the UNESCO’s Memory of the World (MoW) Register. The shared history and the shared documentary heritage enable also joint nominations to MoW.

In a view to strengthen regional cooperation amongst these countries for the preservation of and access to documentary heritage and within the framework of UNESCO’s 2015 Recommendation, a workshop was organized by the UNESCO Office in Tehran, the Iranian National Commission for UNESCO and the National Library and Archives of Iran on 28 and 29 August 2017.

Opened by Dr Ashraf Boroujerdi, Head of the National Library and Archives of Iran and Chairperson of the Iranian MoW Committee, the workshop was attended by the MoW representatives from seven countries of the sub-region as well as members of the Iranian MoW Committee, including the Library of the Islamic Parliament of Iran, the Centre for Promoting Documentary Heritage, the Iranian Cultural Heritage, the Handcrafts and Tourism Organization and the Islamic Republic of Iran Broadcasting.

Facilitated by Ms Misako Ito, Adviser for Communication and Information at UNESCO Bangkok, and Dr Roslyn Russell, Chairperson of the Australian Memory of the World Committee, the workshop explored opportunities for regional collaboration for Memory of the World, including the mechanisms for joint nominations.

In her opening remarks, Ms Esther Kuisch-Laroche, Director and Representative of UNESCO Tehran Office, reminded that the UNESCO MoW programme expresses “the great humanist idea that people from all cultures and faith can unite around common heritage”. Talking about the MoW Register, she added that it “is not just a list of marvelous documents. It is a vision for peace, embodied in maps, books and manuscripts, with the power to change the minds of men and women, to shape a different future for all.”

The UNESCO MoW programme was created in 1992 to protect and promote world’s documentary heritage. The workshop in Tehran resulted in the adoption of a Regional Cooperation Plan for the Implementation of the UNESCO Recommendation on Documentary Heritage in Western and Central Asia.