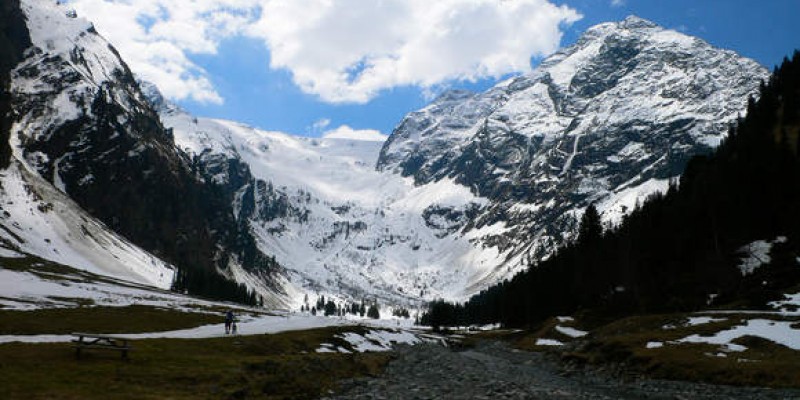 “Everywhere one looked the same terrific landscape met the eye; the whole horizon was prickly with peaks like some celestial city of towers and spires, over which frothed the grey monsoon clouds.”

Frank Kingdon-Ward’s description of the Hkakaborazi area from a 1937 expedition still resonates today – Mount Hkakaborazi remains a mysterious mountain that few have conquered and soaring to 5,881m, it is one of the largest peaks in Southeast Asia.

Located in northern Kachin State, Mount Hkakaborazi is part of the eponymous National Park, established in 1998. The park, the Hponkanrazi Wildlife Sanctuary and a soon-to-be protected zone south of Hkakaborazi form the Hkakaborazi Landscape (formerly known as the Northern Mountain Forest Complex), an area of over 11,000km2 of unique biodiversity at the foot of the Himalayas. The Irrawaddy River, Myanmar’s largest and most important commercial waterway, originates from the confluence of the N’Mai Kha and Mali rivers, born in these mountains.

With generous funding from the Government of Norway, the Ministry of Natural Resources and Environment Conservation (MONREC) aims to list the Hkakaborazi Landscape as a World Heritage site, with technical guidance from UNESCO. Many partners, including the Kachin State Government, the Wildlife Conservation Society, various universities and local organizations, are also contributing to this ambitious endeavour under the framework of the project “Safeguarding Natural Heritage in Myanmar within the World Heritage Framework – Phase II”.

For a property to become a World Heritage site, its Outstanding Universal Value must be demonstrated. The Hkakaborazi Landscape is indeed an amazing site. The site ranges from low altitude tropical evergreen forest to snow-capped mountains, though mixed deciduous forest, pine-rhododendrons forest, and alpine meadows. Tumultuous rivers run through the areas. Their valleys are so steep that some species do not cross the natural barriers and have evolved separately. It is home to several vulnerable species, such as snow leopard, takin, serow, rufous-necked hornbill, as well as endemic species such as the leaf deer and the Naung Mung scimitar babbler.

Given the remoteness of the site, much remains to be discovered about its fauna and flora. The project commissioned an expedition in early 2016 to explore some of the lower-altitude areas. Over a period of two months, the team of Myanmar and international scientists identified 200 bird species, 36 species of bats, 19 species of small mammals as well as many amphibians and snakes. They believe they discovered several new species, and scientific analysis is underway to confirm their findings. The site is also estimated to be home to over 6000 species of plants.

In June, a seminar brought together 19 botanists and zoologists to share their knowledge of these forests. The scientists unanimously agreed to sign the Declaration on the Importance of Nominating the Northern Mountain Forest Complex as a World Heritage Site (8 June 2016). This collaborative effort will allow an already impressive list of species to be updated. Ultimately, this information will be used to justify the inscription criteria for the World Heritage Nomination Dossier. 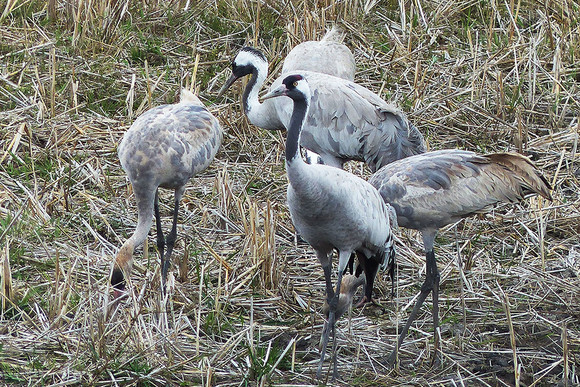 Over 1,000 people currently live within the borders of the tentative property: mostly Rawang, as well as Lisu and Tibetan people. Several villages have strong cultural links to the area and derive some of their livelihoods from the forest. Nogmung villagers stress their connection to the land, saying, “We want our culture, identity and dignity to be protected.” The village is foreseen to be outside the limits of the complex, yet villagers’ lives are intimately linked to the mountains and forests.

The World Heritage Convention requires that concerned communities understand the World Heritage process, agree with the proposed nomination process, and that their Free Prior Informed Consent (FPIC) is obtained. To that extent, the project has organized several awareness-raising activities to inform stakeholders at the national and state levels. More workshops and consultations will be organized in the coming months to better understand local communities’ needs and expectations. With their intimate knowledge of the natural environment, local stakeholders can meaningfully contribute to the management of the site, and will benefit from new livelihood opportunities.

The road to the World Heritage List is still arduous and complex; and the nomination is only the first step in the process. Effective management systems must be put in place to protect the unique value of the site. Relentless efforts are needed to protect one of the largest undisturbed forests in Southeast Asia. With eventual recognition, we can hope that future generations in Myanmar and abroad will have the opportunity to explore its unique diversity and enjoy its unparalleled beauty.