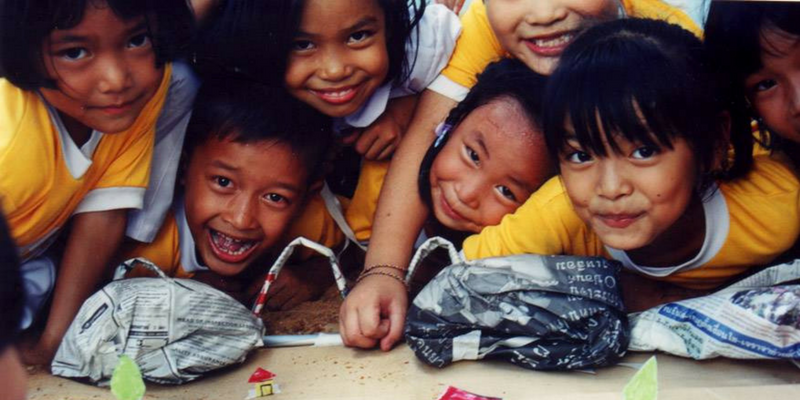 “It is a better history education that will produce and will provide a strong foundation for understanding where we have come from and to guide us into the future where we are going, as individuals, as local communities, as nation states, as a greater sub-regional grouping.”

As South-East Asian countries are moving towards greater regional integration, with the launch of the ASEAN economic and socio-cultural communities in 2015, there will be increasing social and cultural interactions between the peoples of the regions. As borders open and people interact more, there is potential for both greater prosperity and peace, but also, unfortunately, for increased conflict and misunderstanding. Events in recent years have pointed to some contradicting understandings of the past which have led to tensions between various countries in the sub-region. Some of these tensions can be seen as grounded in the way past events are taught in schools and the lingering influence these lessons have on the mind sets of people.

Prominent Thai history scholar Charnvit Kasetsiri has posited how inadequate education about the past can affect present ties between South-East Asian countries: “Bad history, bad education, bad neighbour relations.” If we wish to change the attitude of the younger generations towards each other, transformations in the way the history of South-East Asia is taught at national levels could play a vital role in promoting mutual understanding and peace among future generations. Developing shared materials for history education in South-East Asia would be a concrete response to some of the issues that have been identified by South-East Asian historians.

These findings were reinforced by the conclusions of two rounds of consultative expert meetings. In 2013, the first expert meeting was held in Bangkok. The main purpose was to set the overall directions of the project. Participants included prominent historians, anthropologists, and education experts from the subregion and beyond. Experts agreed on the need to “disarm” history with a history education that would emphasize mutual respect and intercultural dialogue. A change in the attitude of younger generations towards each other would result in a sustainable culture of peace. The vital role of quality history education in achieving such a change in attitude was acknowledged, and it was recommended that the main target output of this project should be to develop teaching and learning materials for history education in South-East Asia. Experts furthermore agreed on the need to set up a technical advisory committee to oversee the implementation of the project and ensure methodological consistency.

Following this initial meeting, a second expert meeting was convened in 2014. Distinguished historians from the sub-region convened and deliberated on potential themes and sub-themes that could be developed into learning units, and also on the scope and target group of the materials. Experts agreed on the final list of priority themes and suggested sub-themes. The need to have themes that could be readily integrated into existing curricula was acknowledged. Experts agreed to give priority to the lower secondary level as it would allow the widest reach of the materials. Materials developed for this level could then be modified for lower or upper level depending on the pilot country and where the topic would best fit in the curriculum.

The project was officially endorsed at the 38th SEAMEO High Officials Meeting in 2014 and was approved by the Ministers of Education at the 48th SEAMEO Council Conference in 2015. It was also included in the ASEAN workplan at the ASEANSOM-ED Meeting on 23 May 2016.

This project aims to develop and promote innovative educational materials on the shared histories of South-East Asia.

Four unit themes are now being developed by teams of multi-national experts from the sub-region, under the guidance of the project’s Technical Advisory Committee (TAC) consisting of esteemed experts in history and pedagogy in the sub-region. Each unit theme will consist of Introduction, essential content for teachers, 6-8 lesson plans, as well as resources for further study. These materials, in English, will serve as a foundation for customized and, if needed, translated materials to be developed at the country level.

In 2015, UNESCO formed The Technical Advisory Committee based on expert consultations. The TAC consists of 10 distinguished experts in history and education from the sub-region.

The first TAC meeting was held on 10-11 November 2015 in Bangkok, during which the Committee discussed and finalized the list of themes to be developed into learning units, as well as the methodological guidelines for content development teams. The TAC is now working closely with UNESCO in overseeing and reviewing the unit content being developed by writers selected from an open call.

The project was proposed for inclusion in the ASEAN workplan in education. This proposal was adopted at the ASEAN SOM-Ed meeting on 23 May 2016, in Kuala Lumpur, Malaysia.

Currently, four units are being developed under the following themes:

Teams of 3 to 4 writers (historians and education specialists) have been contracted to develop the 4 content of the 4 learning units, including an introductory essay and 6 to 8 lesson plans. The first final draft of the 4 units, in English, is expected to be ready by the end of June for review by peers and members of the TAC.

All units and lesson plans are being developed under the framework of the project’s methodological guidelines, which was approved by the TAC in November 2015. The principles for the development of unit materials include: use of primary sources, incorporation of multiple perspectives, multi-national content scope, and use of active learning pedagogy.

The broader objectives of the all unit materials are: 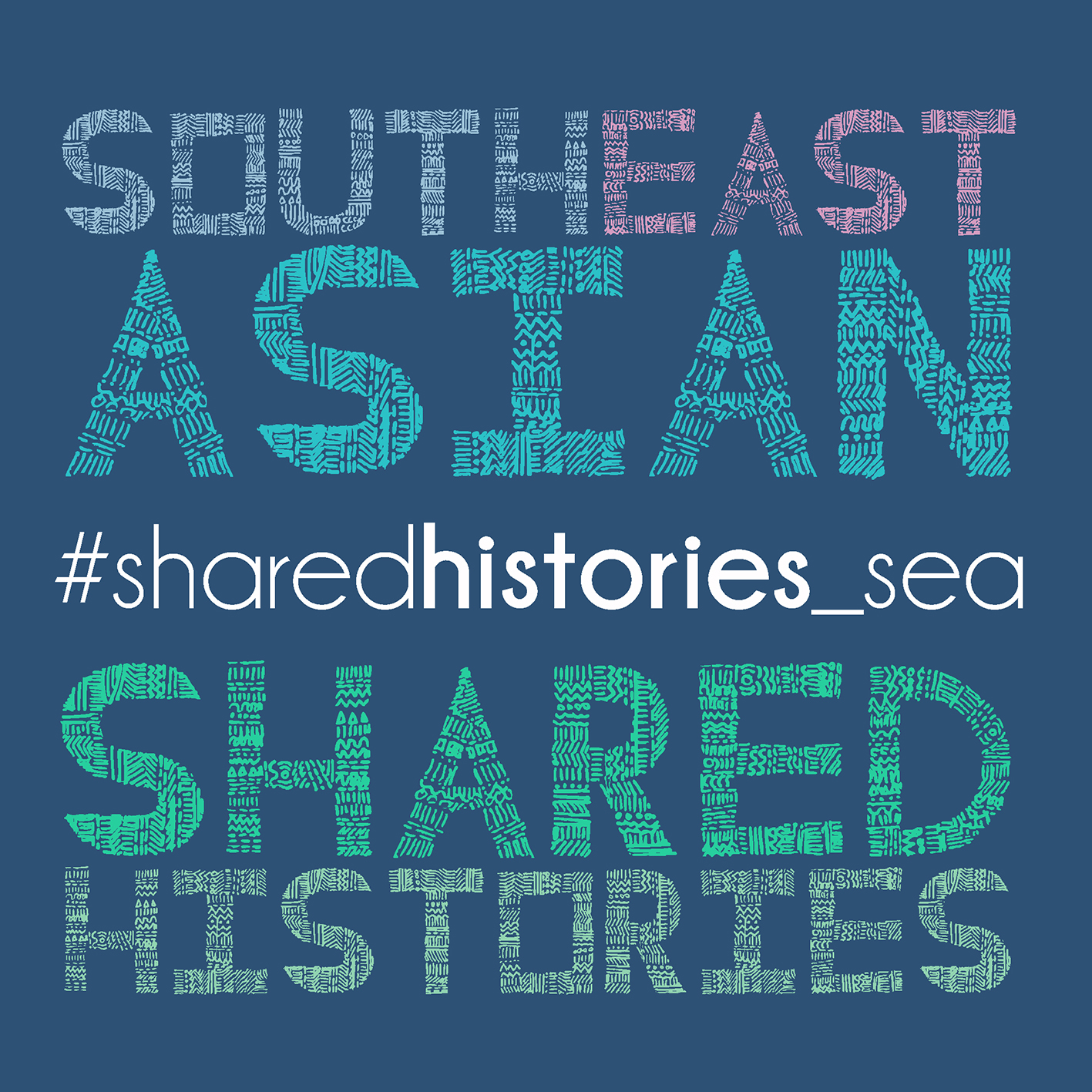 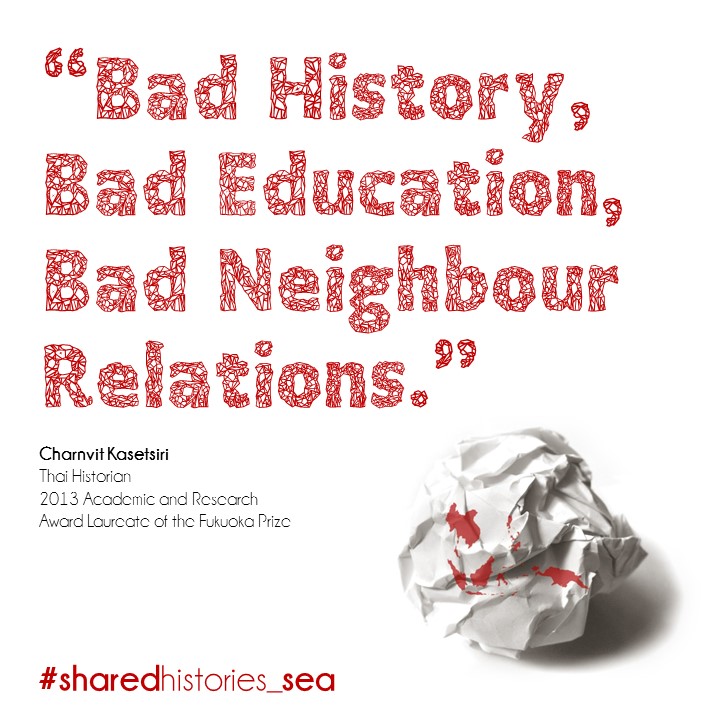 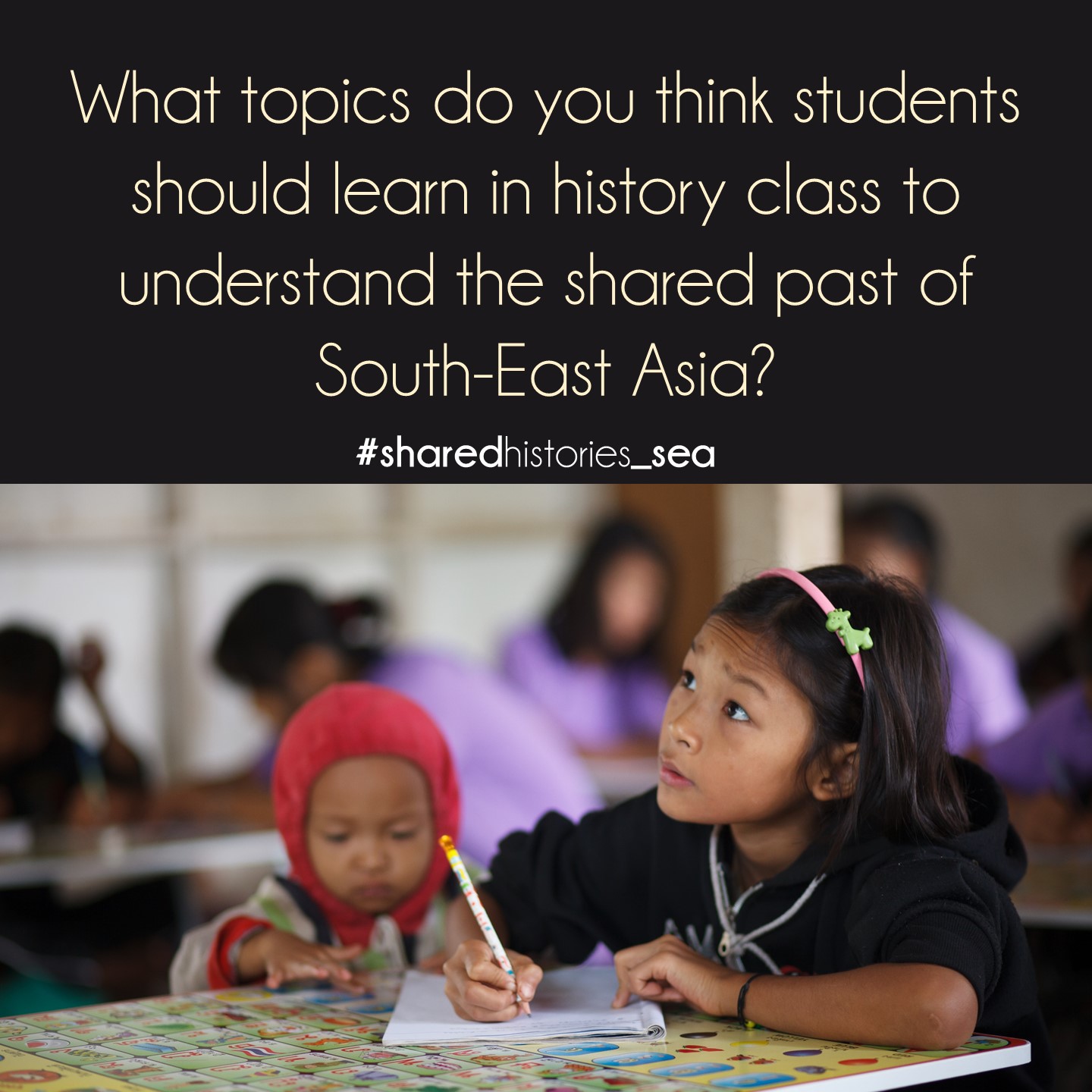 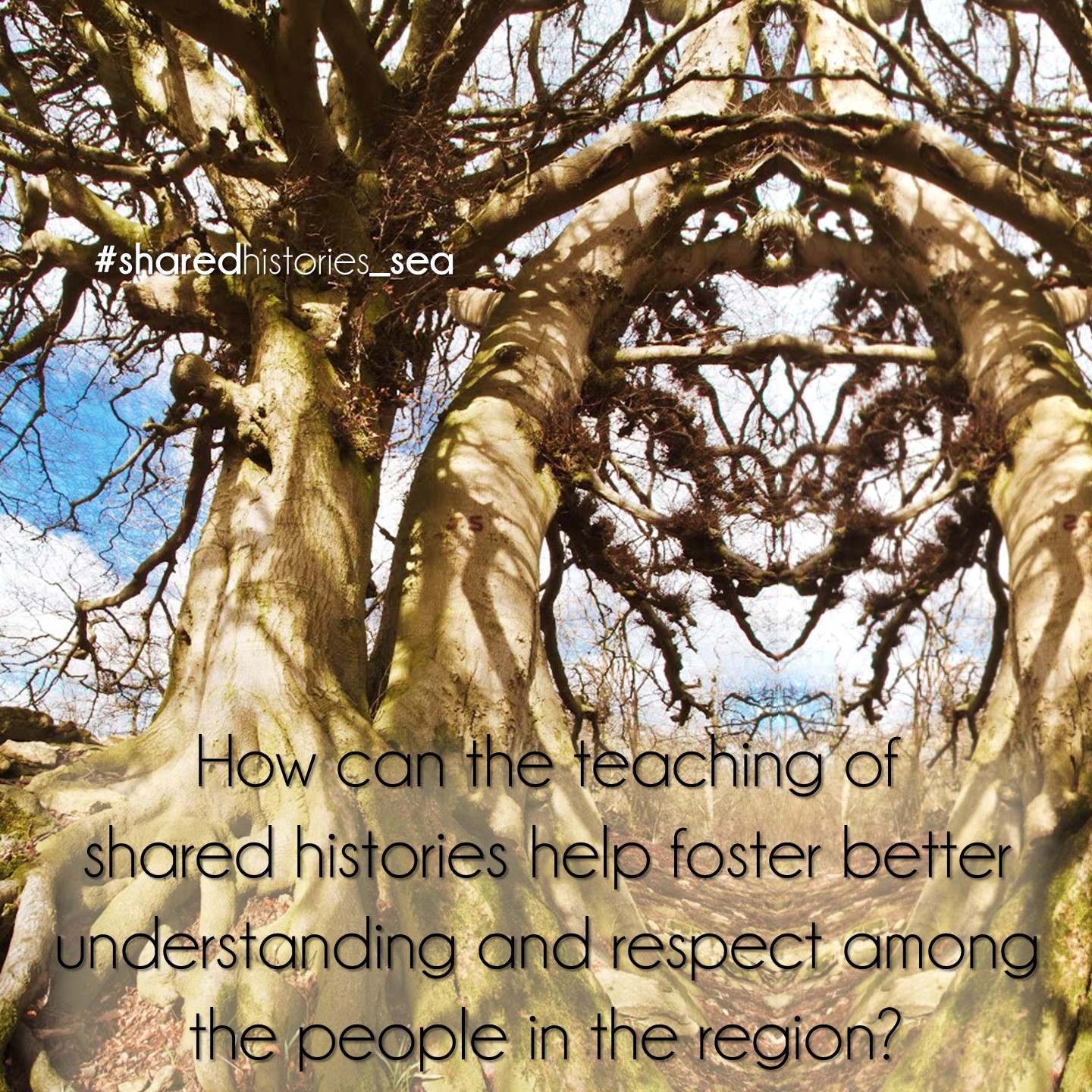