The Pacific Alliance, the Philippines, Spain, UNESCO and Thammasat University celebrate the historical connections initiated through the Galleon trade on 8 October 2018 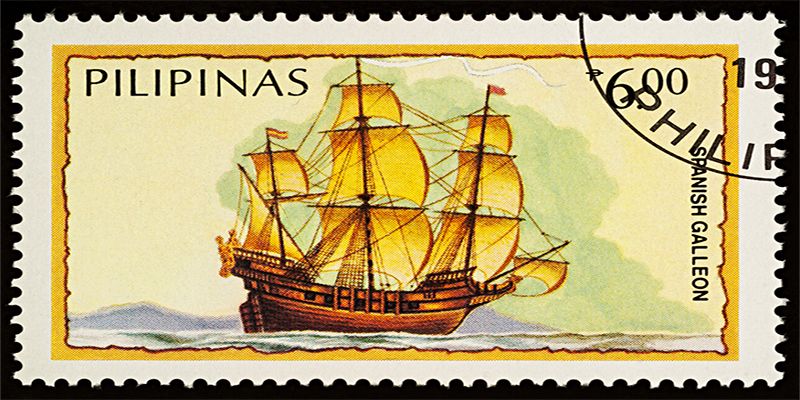 The Pacific Alliance, the Philippines, Spain, UNESCO and Thammasat University celebrate the historical connections initiated through the Galleon trade on 8 October 2018

The day celebrates the longest maritime route of the Manila-Acapulco galleons in history. From 1565 to 1815, these galleons linked Asia, the Americas, Europe and Africa, serving not only as vessels of trade, but also of ideas and cultures.

The legacy of the galleon trade route remains to this day in the languages, cuisines, art and cultures of the countries that participated as well as the significant cultural and documentary heritage associated with the route. Shipwrecks from this period, including the famed wreck of the San Agustín off the coast of California, are also a reminder of this important period of history. Safeguarding all heritage associated with galleon trade route is crucial to UNESCO.

On 8 October 2018, 453 years later, the Embassies of the Pacific Alliance countries in Thailand, including Chile, Colombia, Mexico and Peru, are celebrating Galleon Day through an academic and cultural event organized in cooperation with the Embassies of the Philippines and Spain, UNESCO and Thammasat University. The event will mark this historic journey and renew the longstanding linkages between Asia, Europe and Latin America embodied by the galleon trade route.

A public seminar will be held on 8 October followed by a half-day expert meeting on 9 October at the Faculty of Liberal Arts of Thammasat University, Tha Phra Chan Campus (Conference Room 107). A video and photography exhibition about Manila Galleon heritage and the first era of globalization will be open to the public from 8 to 16 October at the same location.

This joint initiative promotes greater intercultural dialogue and raises awareness of the significance of the cultural and documentary heritage, which is at the heart of UNESCO’s mandate to promote peace and mutual understanding.

Registration for the seminar, which is open to the general public and free to attend, will begin at 8 am on 8 October.