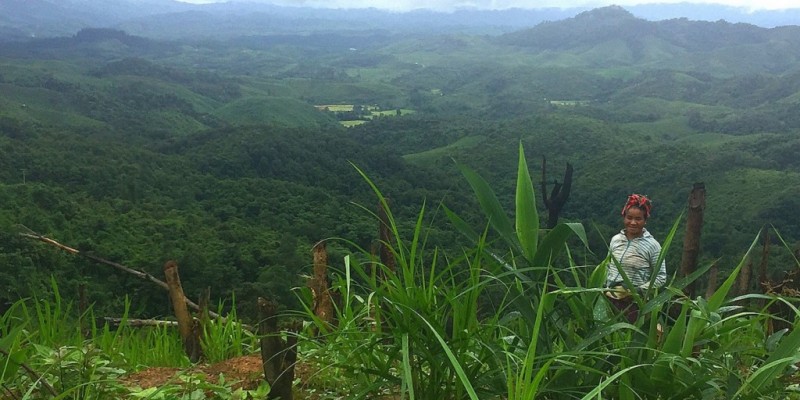 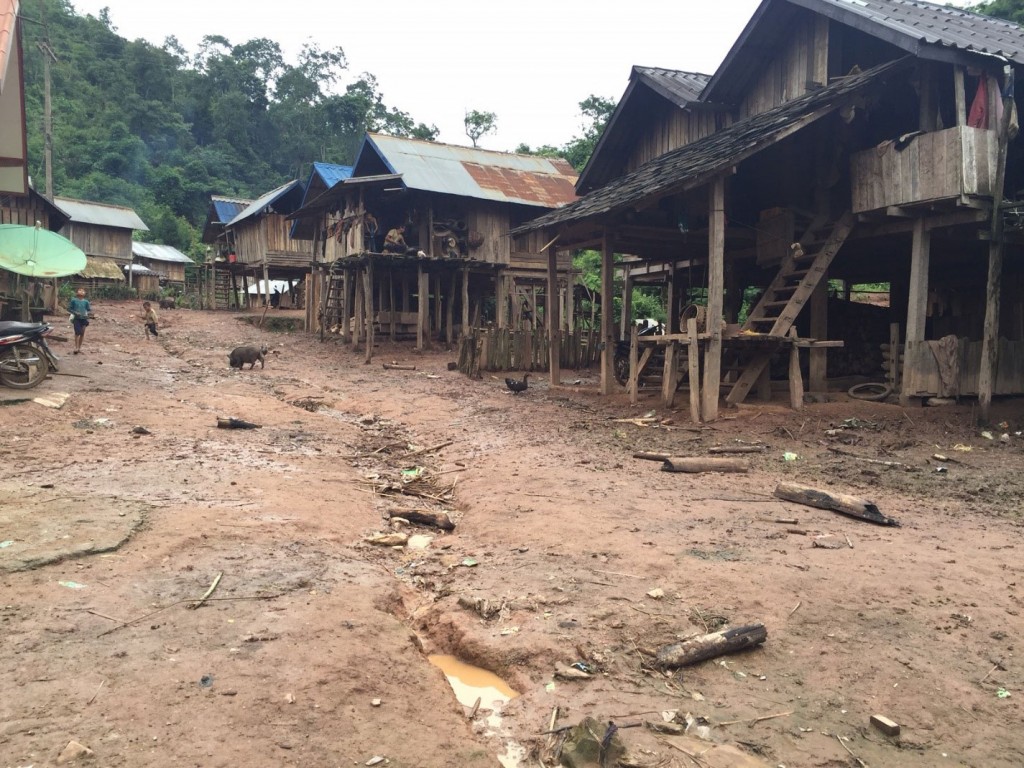 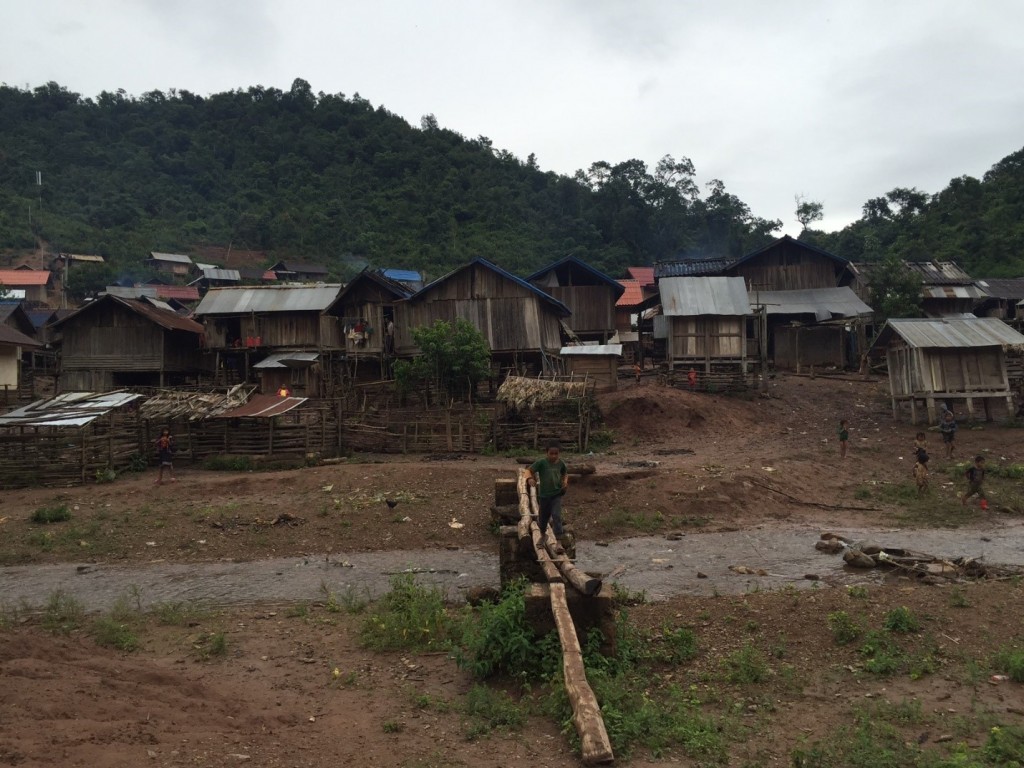 There are more than 36,000 children who are out of school in Lao PDR and the primary completion rate is 65.3 % in Lao PDR. The village of Ban Nam Lo is a typical example, where many children have no access to school or drop out. The village comprises about 70 families belonging to the Akha indigenous hill tribe. It is estimated that there are at least 45 out-of-school children in the village, not counting 14-15-year-old youth who have never had access to education. 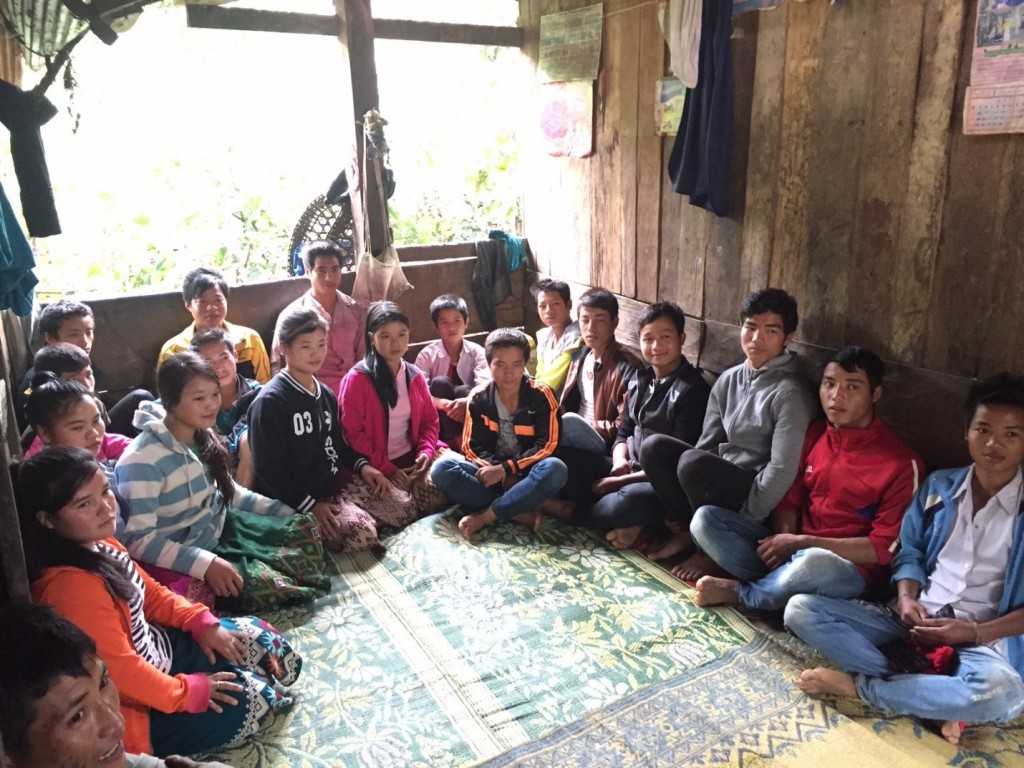 In Lao PDR, the official age of entry age for primary education is six; however, most children living in remote areas start much later and may remain at the primary level until their late teens. The out-of-school children have similar backgrounds: they are poor, living in rural and remote areas, and come from ethnic groups outside the Lao Tai majority. 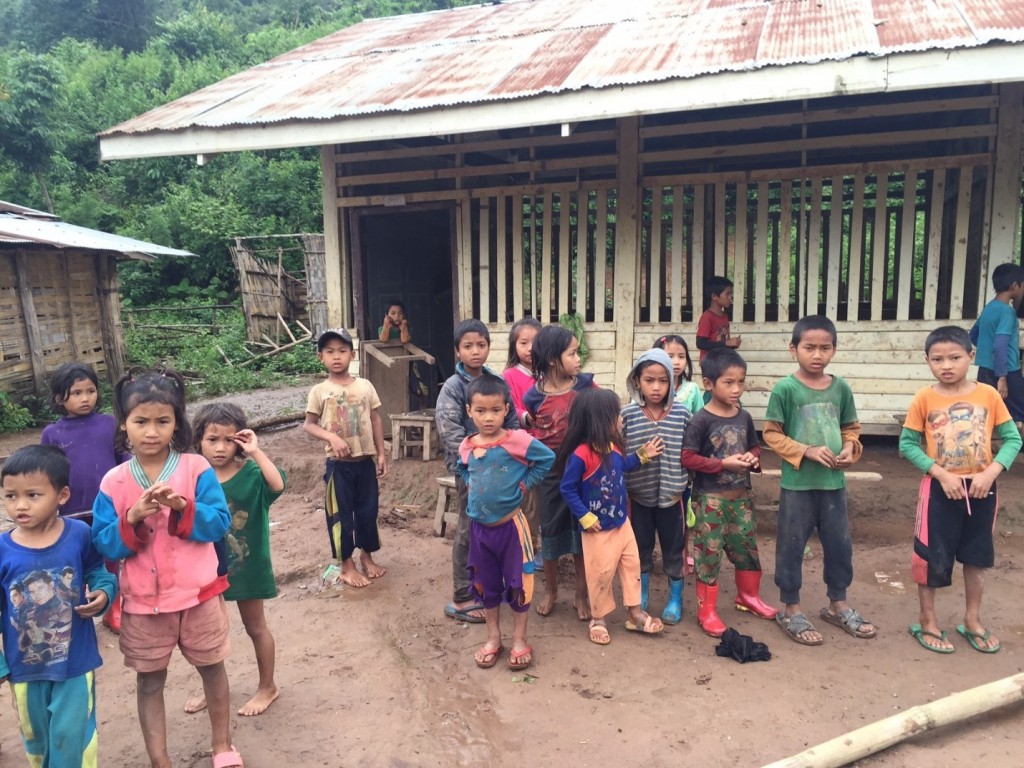 UNESCO is working with the government of Lao PDR to address these learners’ needs as part of the “Strengthening Education Systems for Out of School Children” initiative. Under the project, UNESCO is supporting the efforts of the Ministry of Education and Sports’ Department of Non-Formal Education to scale up flexible learning strategies and ensure that 5,000 out-of-school children are enrolled during the 2016 school year.

Ban Nam Lo is one of the villages targeted as part of the initiative and the need for it here is evident from the moment you first step into the village and feel numerous set of eyes watching your every step. The children are curious and playful as they run around the village – some of them are as young as 13 months and are being carried by siblings not much older. 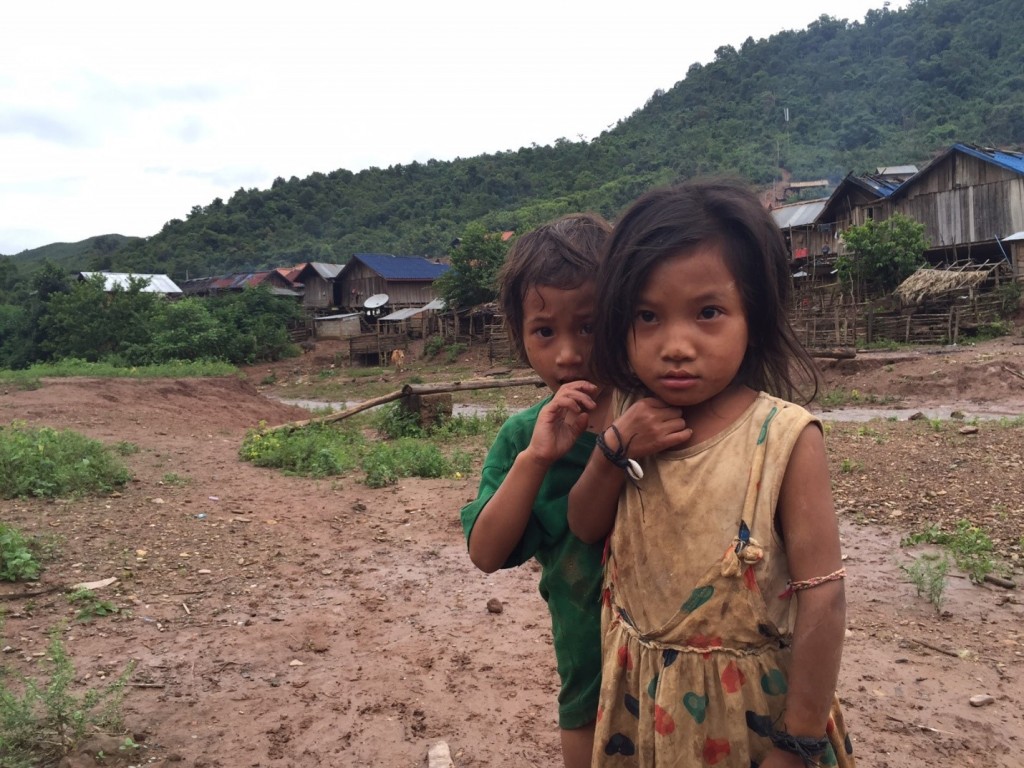 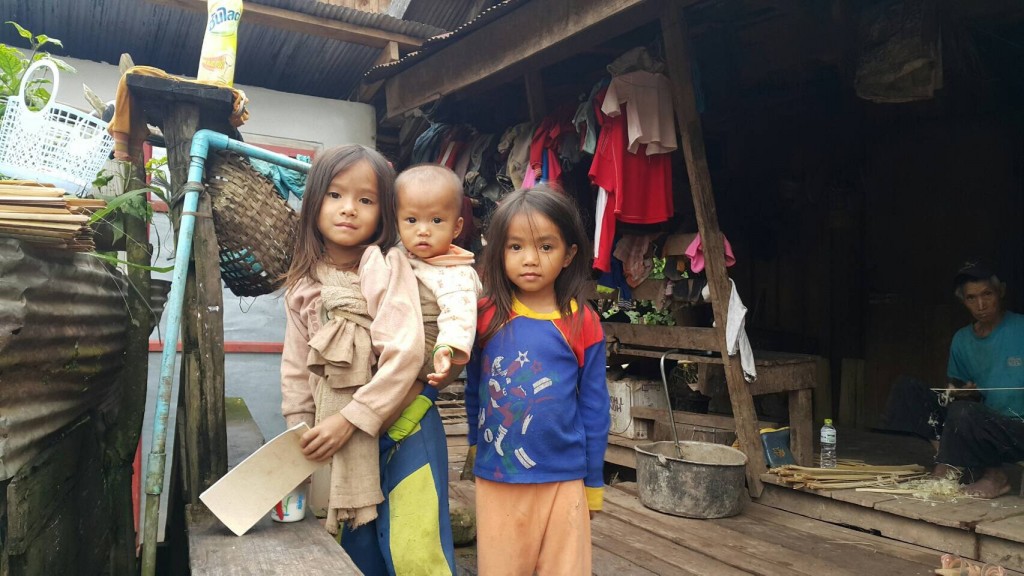 The UNESCO supported project aims increase the number of these children that enroll and stay in school as well as to provide older youth learners with the opportunity for a second chance education. Villages like Ban Nam Lo fall out of the reach of the formal education system in Lao PDR, necessitating an alternative approach. Equivalency programmes are flexible alternative learning programmes that are delivered through non-formal education channels. UNESCO Bangkok will support the Department of Non-Formal Education in expanding the implementation of its primary education equivalency programme as an early targeted intervention.

The project currently covers Luang Namtha province, where Ban Nam Lo is located, as well as remote rural areas in four other provinces: Phongsaly, Oudomxay, Sayabuly and Salavanh. The provinces were selected based on adverse travel conditions in these provinces as well as remoteness of the villages. 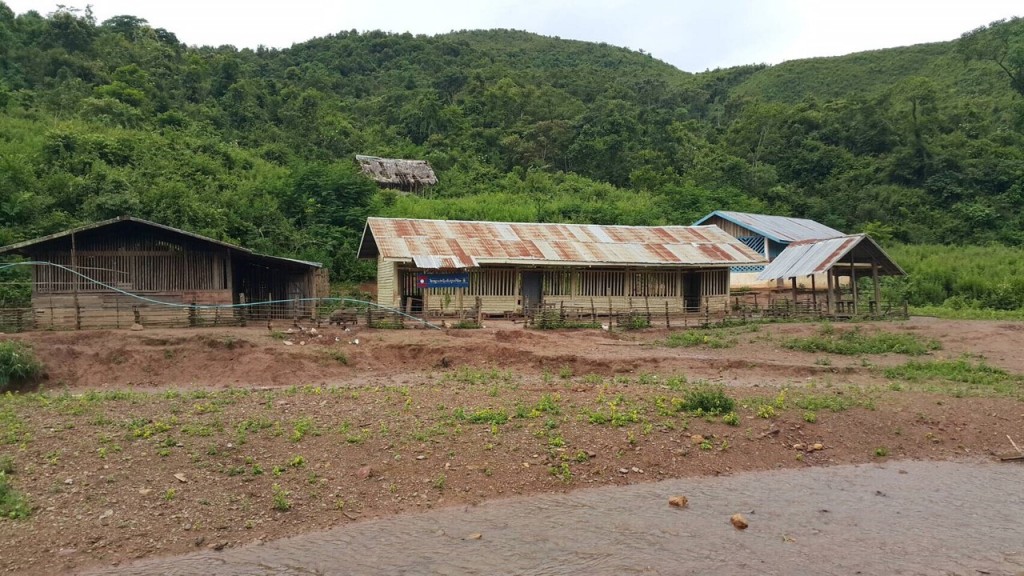 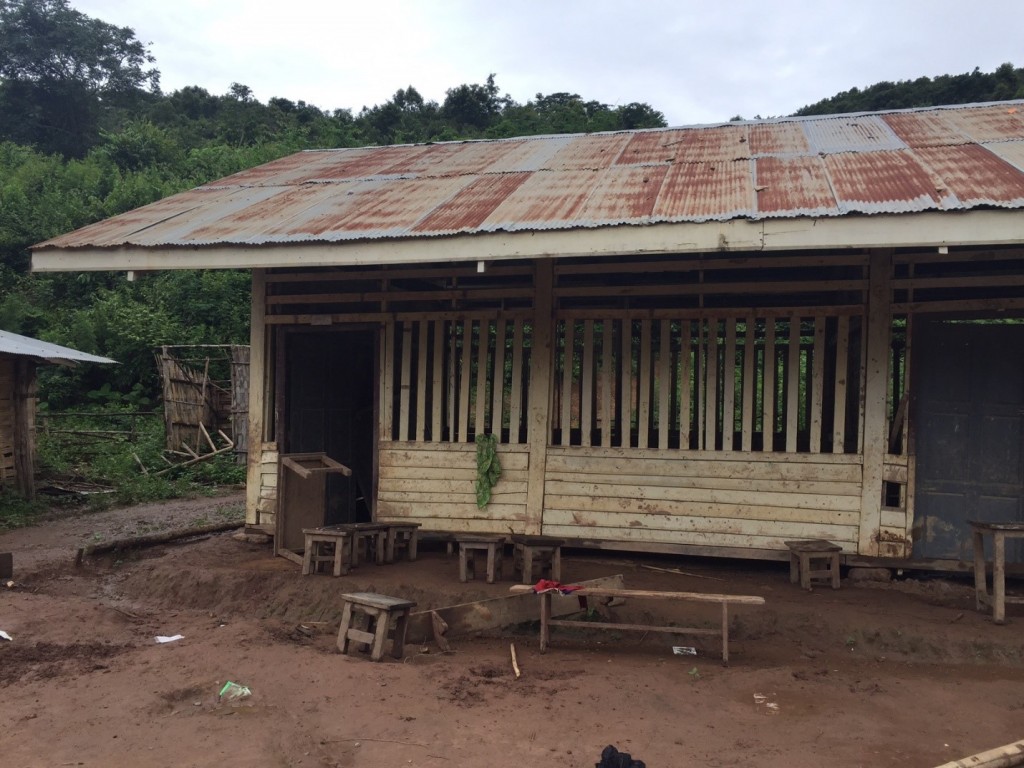 Ban Nam Lo, unlike many other villages under the project, has a school that villagers can access by crossing a small stream. The one classroom, tin-roof school was built from wood, as are the tables and chairs. Villagers gather to help build the school’s furniture every time the new school year starts, as those from the previous year are no longer usable. 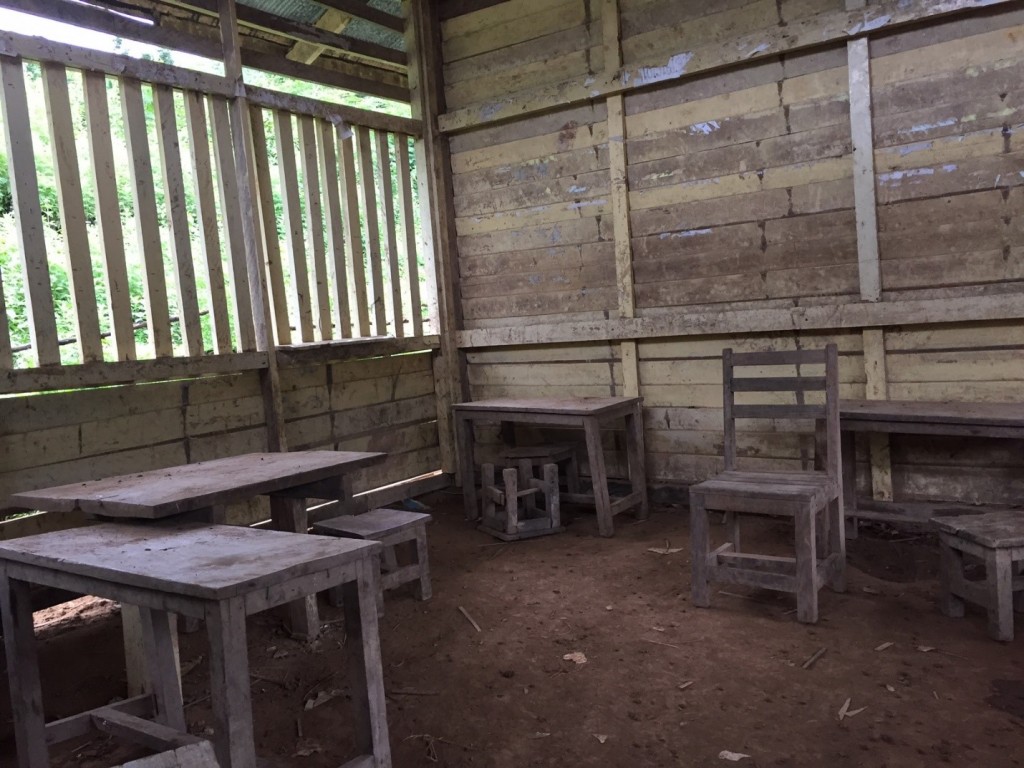 Despite Lao PDR’s remarkable progress in recent years in expanding access to education, the country still faces the immense challenge of out-of-school children or those who drop out of primary school early.

A visit to Ban Nam Lo shows the importance of making education more relevant to families living in remote areas, particularly those from ethnic groups, as a means of convincing them to enrol their children in school on time and to keep them enrolled. The presence of teachers or assistant teachers who speak and understand their mother language would be key in this regard.