Myanmar Media Stakeholders discuss safety of journalists during the elections 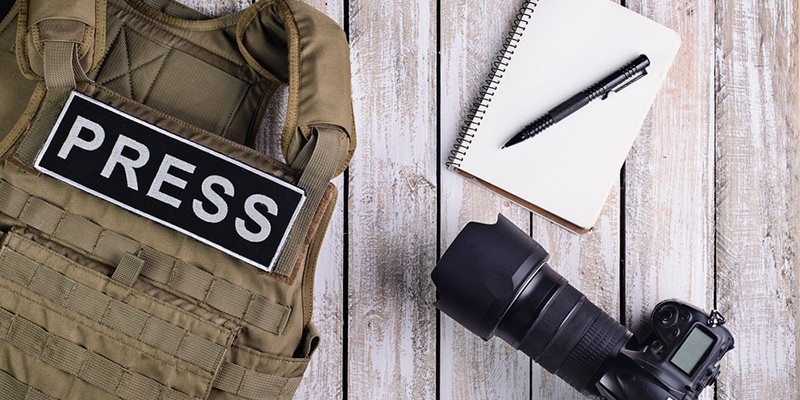 Myanmar Media Stakeholders discuss safety of journalists during the elections

UNESCO organized a National Dialogue on the Safety of Journalists during Elections in Yangon on 14 September 2015. The workshop provided a timely platform to align and build joint strategies around the media coverage of the electoral process and safety of journalists before, during and after the elections.  At the dialogue, senior representatives from the Government of Myanmar including the Ministry of Information, Home Affairs, Police Force, Union Election Commission, Myanmar Press Council (Interim), media organizations and stakeholders openly discussed the role of media in the up-coming 8 November 2015 Elections, and ways to ensure the safety of journalists.

The meeting was opened by U Tint Swe, Permanent Secretary of the Ministry of Information, who noted that pertinent guidelines, code of conduct, laws and bylaws have been prepared for journalists to ensure free, safe, accurate and inclusive elections. Mr. Sardar Umar Alam, Head of UNESCO Myanmar Office welcomed the audience and remarked that “a free, professional and independent media is essential for democracy, particularly in the context of elections, where the authorities are responsible for the safety and security of journalists”.

The dialogue was moderated by two senior UNESCO Communication and Information (CI) experts, Mogens Schmidt and Kavi Chongkittavorn who shared experiences of different countries relevant for the Myanmar context, and facilitated discussion by sharing key principles and opportunities for freedom of expression and media safety in Myanmar.

U Ko Ko representing the Union Election Commission provided an overview of the work of the Commission and its collaboration with the media as well as a detailed description of the conditions for media coverage at the polling stations. He underscored the neutrality of the UEC and noted that the “media has a dual role, not only to cover the election news but also to monitor if all stakeholders follow the rules and regulations of the elections”. “Media should respond quickly to counter rumors and adhere to good ethical standards”, he added.

The media associations and authorities had an in-depth discussion on various rules, regulations and guidelines for reporting on elections, and several concerns which needed clarifications from the concerned authorities and parties were openly raised and discussed.  Some key issues which were highlighted included a possible new hot-line for journalists, a reconciliation committee with the UEC, the Ministry of Information and the Press Council to deal with media-related complaints, a joint risk assessment methodology for the safety of the polling stations and the need to provide more training for local freelance journalists and awareness raising for police officers. Further, U Myint Kyaw from the Myanmar Press Council (Interim) requested that the “MPC and UEC should work together in a joint committee to resolve issues if any problems with journalists covering elections occurred.”

Police Col.  Maung Soe, Director of the Myanmar Police Force emphasized the need for media to follow security instructions, especially in the conflict-sensitive zones. He informed the audience about the ongoing training of police and security officers to respect journalists’ right to work freely, and also promised a gender-sensitive approach through appointment of more women police officers in the polling stations.

The dialogue was organized by UNESCO Myanmar in coordination with the Ministry of Information. This event is the first event, as part of a series of dialogues that UNESCO will be organizing in the following months on various issues related to Media and Democracy. The dialogues are part of the EU-funded UNESCO project for Supporting Media Development in the context of democratic reforms and peace-building initiatives in Myanmar.