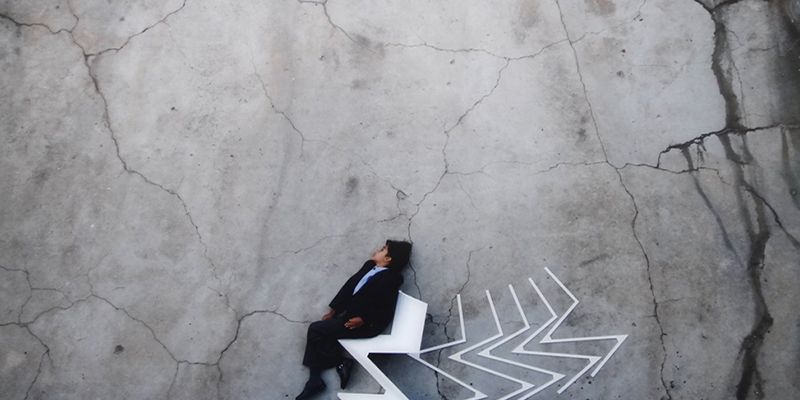 Japan has announced support and funding for a new UNESCO initiative which aims to professionalize Southeast Asian film industries through programs in Indonesia, Philippines and Viet Nam. The project, “Mobilizing film professionals for regional cooperation in Asia” will encourage regional cooperation and facilitate concrete actions on gender equality in the cinema.

Film industries across the world 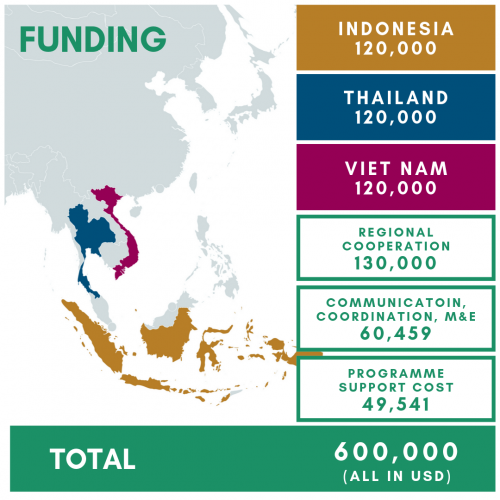 Domestic film industries are growing in developing countries. The 2018 Global Report “Re-Shaping Cultural Policies”, a flagship publication of the UNESCO Convention on the Protection and Promotion of the Diversity of Cultural Expressions (2005), found that the audio-visual sector has shown a particularly immense growth and economic potential within the rapidly expanding cultural and creative industries. Streaming platforms combined with smartphones and tablets have made visual content ubiquitous in people’s lives, and filmmakers have unprecedented access to audiences and markets. In other words, the time is ripe for investment in cinema and its professionals.

While the economic potential of cinema is recognized across the world, there is no one successful formula for a thriving film industry. Hollywood, Bollywood, Nollywood – these globally recognized meccas of storytelling vastly differ geographically, historically and characteristically diverse. Progressive and accommodating cultural policies, however, can serve as a foundation of thriving film industries across the globe.

Southeast Asia on the silver screen

The region’s growing middle class population is creating an unprecedented demand for locally-produced films, and foreign productions are increasing in the region due to the variety of shooting locations and relative low costs. Encouraged by these positive developments, leaders across Southeast Asia hope to put their region on the map of the global film circuit. To achieve this vision, improved infrastructure for production and distribution must be urgently addressed. Currently, only 33% of national films in the region are released outside the country of their origin, highlighting the need for regional agreements and cooperation. Policies that not only accommodate, but also leverage digitization, such as streaming platforms and copyright, are also necessary for Southeast Asia to adapt to the platformization.

Each country’s strengths, challenges and cultural governance trends must guide decision-making at every step of the project.

Indonesia’s cinema industry is rapidly expanding, seen in the two-fold growth of the number of commercial films between 2011 and 2018. This is partly thanks to “Law No.22 Year 2009” aimed at stimulating domestic film productions. The creation of the Indonesian Film Financing Forum in 2017 also increased funds for creative projects. By 2029, the total number of screens is to reach 7,500 from the current 1,700. 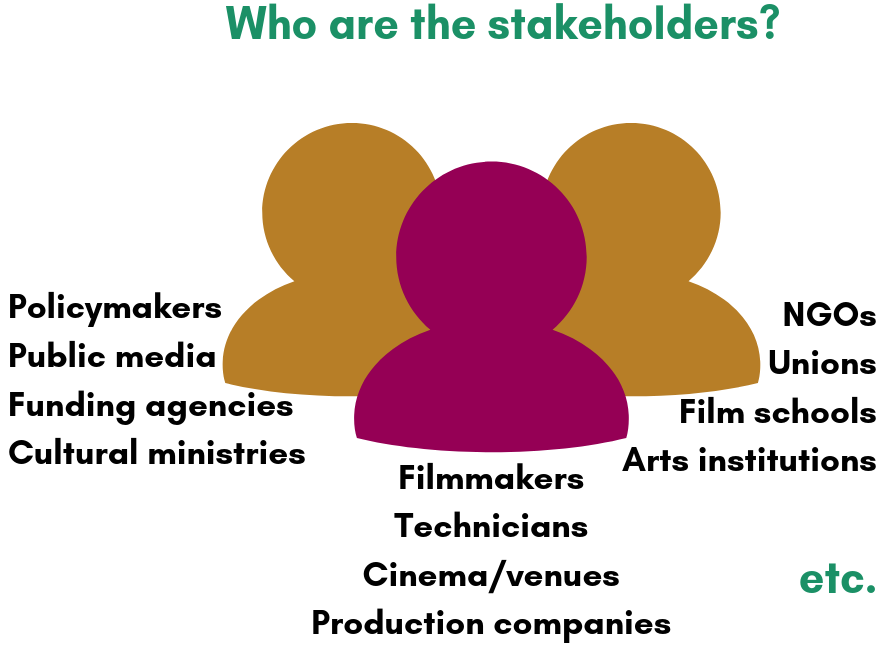 Thailand experienced a boom in the domestic film production in the 1970s after the introduction of a tax on imported films, followed by a long period of stagnation due to the reopening of the market to foreign entities. The industry was reinvigorated in the 2010s as a result of growing non-Thai film productions within the country. The country aims to capture the momentum and become a regional production and post-production destination, which can be aided by signing the country’s first official co-production treaty through this project.

Viet Nam amended its Regulations on film censorship and distribution permits in 2015, ushering in the new era of more creative, contemporary and better-distributed domestic motion pictures. As part of their development strategy, the cinema industry is predicted to generate US$ 150 million by 2020. At the moment, co-production agreements only exists for TV series, and inflexible licensing and lack of tax incentives hinder foreign productions.

Project: stronger – and more creative – together

In support of the region’s ambition, Japan is funding a UNESCO project which assists Indonesia, Thailand and Viet Nam to develop legal structures that foster the countries’ untapped creativity and appreciation for cinema. It aims to professionalize the sector by empowering film professionals through trainings and encouraging regional cooperation through co-production. 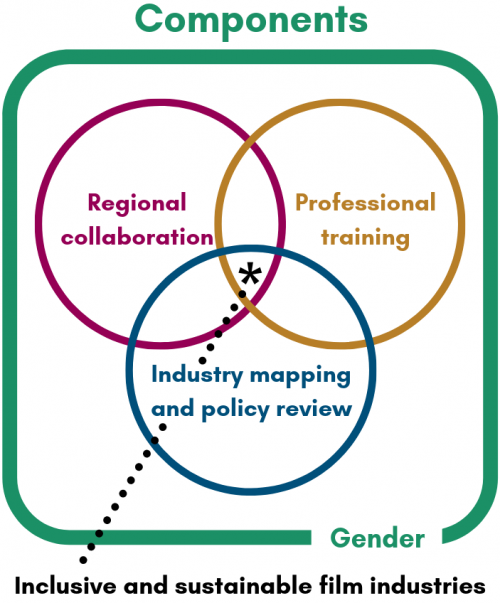 Inclusion is at the core of this project funded by the government of Japan. In each country, UNESCO will bring together filmmakers, policymakers, technicians, production companies, public film funding agencies, public service media and other stakeholders to capture and analyze the needs and the future of the domestic film sector. The project addresses the entire value chain through highly customized activities, from creation (e.g. training), production (e.g. co-production agreements), distribution (e.g. digital policies), to access (e.g. infrastructure enhancement). By involving wide range of people in various creative stage, the project aims to achieve a comprehensive map of each country’s film sector and policies. 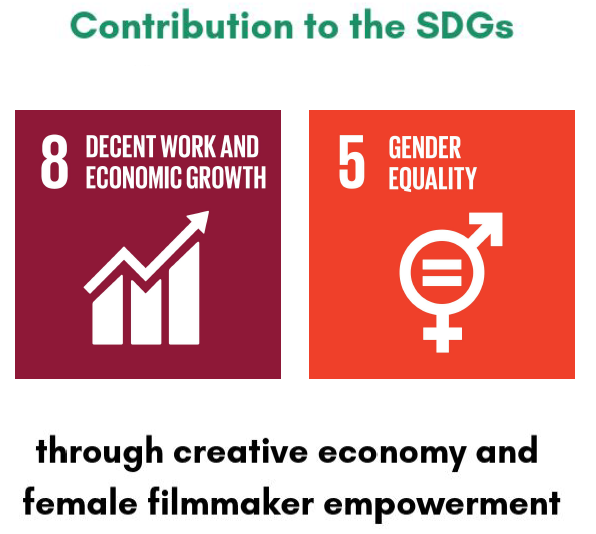 In parallel to country-specific activities, the project will form a network of filmmakers and professionals across Southeast Asia in order to encourage peer-to-peer learning and to vitalize the region’s cinematic expressions as a whole. In conjunction, UNESCO will facilitate conversations about potential co-production agreements. This Japanese-funded project also tackles the gender imbalance in the region’s film industry. Throughout the project, the encouragement of greater female representation and cooperation among women film professionals is a key component of every activity.

The implementation of the three-year project, through the UNESCO Offices in Bangkok, Hanoi and Jakarta, will begin in the fall 2019.