In memory of Dr Rujaya Abhakorn, our beloved friend and champion for safeguarding heritage | UNESCO Bangkok Skip to main content

In memory of Dr Rujaya Abhakorn, our beloved friend and champion for safeguarding heritage 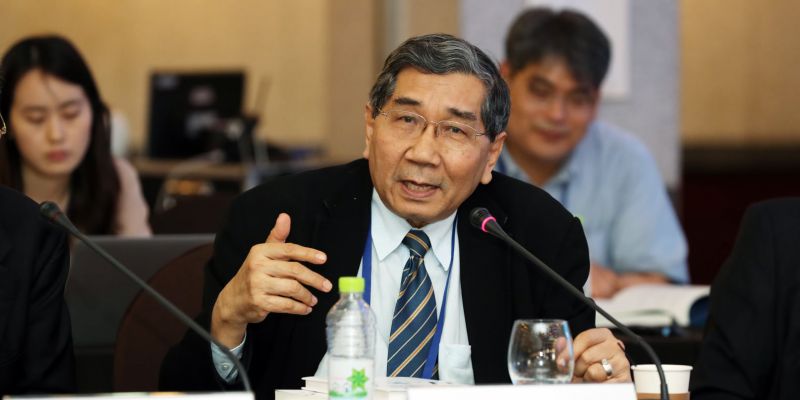 In memory of Dr Rujaya Abhakorn, our beloved friend and champion for safeguarding heritage 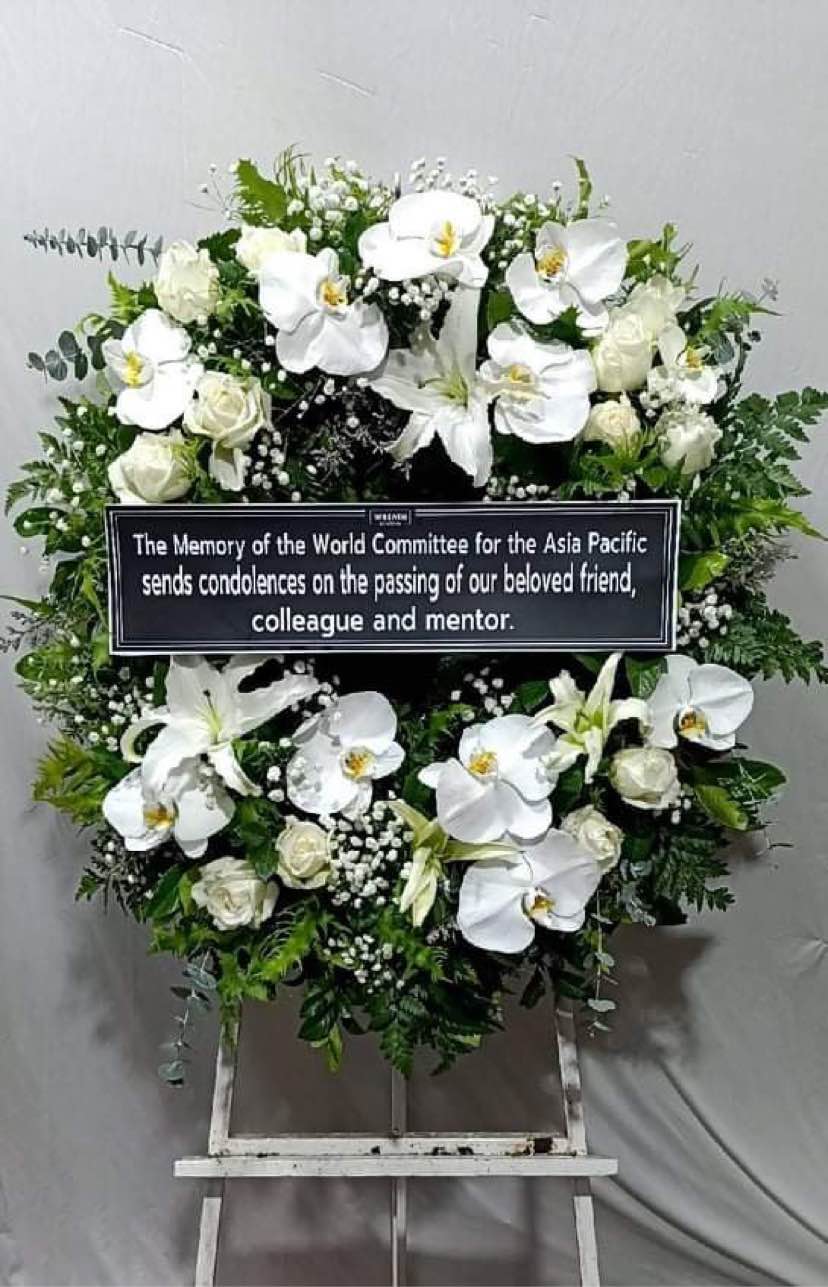 Dr Rujaya Abhakorn was a dear friend and colleague of UNESCO Bangkok.  He was an eloquent and tireless champion for safeguarding and promoting cultural and documentary heritage across the Asian region.

Our close collaboration stems from his time as the Deputy Director of the SEAMEO Secretariat.  He jointly initiated a number of activities with UNESCO’s Regional Advisors for Culture and Communication and Information. In so doing, he helped bring to life the vision of Mom Luang Pin Malakul, former Minister of Education of Thailand, who had intentionally housed the SEAMEO Secretariat and UNESCO’s regional bureau in the same building, with a view to encouraging collaboration between the likeminded organizations. Dr Rujaya exemplified this ethos of partnership, both through formal meetings and chance encounters in the hallways and cafeteria.

Upon the completion of his stint at the SEAMEO Secretariat, Dr Rujaya accepted to be the project advisor for UNESCO’s project in reviving Buddhist arts, which spanned multiple countries and included various project sites in Thailand. Never one to shy away from hands-on engagement, Dr Rujaya actually moved to the project site in Nan province, embedding himself into the local network of culture advocates. As a Lanna expert and long-time professor at Chiang Mai University, he built up robust collaboration among key government, academic and sangha institutions. Under his overall guidance and his daily oversight, the project was a great success. To this day, the volumes produced on Nan Buddhist arts continue to be a valuable resource, while the young monks trained under the project have now taken on leadership roles in conserving the province’s temple heritage.  A new effort launched by the Ministry of Higher Education, Science, Research and Innovation in 2021 has recently referenced this project as a template.

When Dr Rujaya took the helm of SEAMEO-SPAFA, the cooperation in protecting cultural heritage broadened to take on a sub-regional dimension. His key initiatives, such as building capacity in disaster risk reduction, ensured that international priorities advanced by UNESCO and ICOMOS were localized to the South-East Asia context. With Myanmar opening up its international exchange on the cultural front, he supported Myanmar heritage practitioners and professionals to take part actively in various scholarly and training activities abroad. He also facilitated knowledge sharing, facilitating the involvement of SPAFA experts in helping to strengthen the protection of the country’s new World Heritage sites, notably the Pyu Ancient Cities and Bagan. Such exchanges not only embodied the ASEAN spirit but also ensured that SPAFA served as a bridge between its member states and the larger global heritage community and international organizations such as UNESCO.

Documentary heritage was another passion of Dr Rujaya. He was a central figure in UNESCO’s Memory of the World Asia Pacific Programme, from the very founding of the Memory of the World Committee for Asia and the Pacific (MOWCAP). In his capacity as MOWCAP Goodwill Patron he was a leading ambassador for the programme and an active mentor to many countries’ efforts to set up national committees. He led the establishment of the regional register for documentary heritage, and served as Chair of the Register Subcommittee. He combined his rich scholarly knowledge as a respected Cornell-trained historian with his practical experience in managing archives and libraries, harking back to his days as director of the Chiang Mai University library and the instigator of an ambitious project to catalog and preserve palm leaf manuscripts. In Thailand, he played a leadership role in the National MOW Committee, personally taking charge of various initiatives, including the successful nomination of the epigraphic archives of Wat Pho.

Beyond his many professional achievements, colleagues and counterparts who had the good fortune to work with him have fond memories of Dr Rujaya as a friend and teacher. He never relinquished his role as ‘ajahn’, and even when engulfed with executive responsibilities in his later positions, still went out of his way to help young scholars and professionals, often personally editing their conference papers and scholarship applications. This generosity of spirit characterized the warm sense of camaraderie that he shared with colleagues both senior and junior. His dry sense of humor enlivened conversations and gatherings, and often spiced up the delivery of sharp insights spanning his wide range of interests.  Friends from all corners of the world whom he met throughout his extensive travels have benefited from Dr Rujaya’s wisdom and knowledge.

On behalf of the UNESCO family, I would like to close by paying tribute to Dr Rujaya Abhakorn, whose many contributions to safeguarding Asian heritage will be gratefully remembered and carried forward by all those who had a chance to know him.