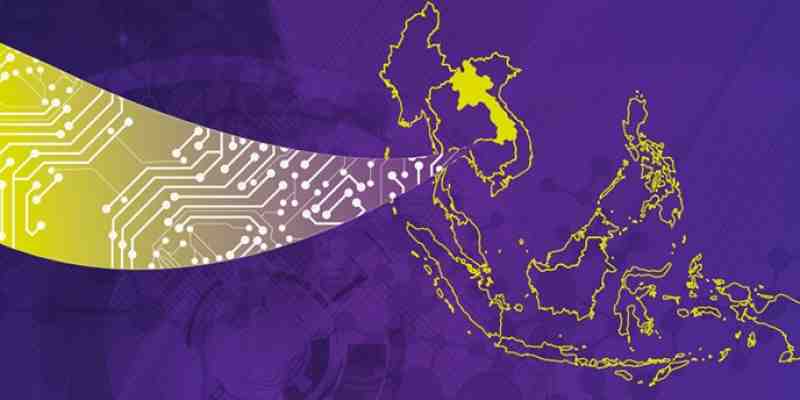 This week, UNESCO published Mapping Research and Innovation in Lao People’s Democratic Republic, the seventh country profile in a series launched by UNESCO’s Global Observatory of Science, Technology and Innovation Policy Instruments (GO->SPIN) in 2013. The study is the culmination of two years’ work, in close collaboration with the Ministry of Science and Technology of the Lao People’s Democratic Republic (Lao PDR).

This series of Country Profiles in STI Policy is applying a new methodology to map research and innovation at country level. The latest study systematizes the various components of science, technology and innovation policy in Lao PDR from the late 1960s to the present. It compiles statistical information and presents inventories of fundamental policy instruments in order to create a solid framework for future policy analysis.

Lao PDR has enjoyed strong economic growth over the past two decades, thanks largely to policies which have exploited its rich natural capital (forestry, hydropower and minerals) and strategic position in a fast-growing region. In order to maintain current growth rates and set the country on a more sustainable development path, Lao PDR is seeking to diversify its productive system by encouraging the production of higher-value goods and services.

To achieve these goals, the country will need to improve labour skills. This will be essential to wean it off the type of investment inflows to the country that rely on unskilled labour and intensive use of natural resources, rather than foreign direct investment in skilled labour and capital-intensive production processes. Small and medium-sized enterprises, in particular, will need skilled personnel to confront a more competitive market in the aftermath of the country’s admission to the World Trade Organization in 2013 and integration in the new ASEAN Economic Community in 2015.

Up until now, neither the public, nor the private sector have prioritized human resource development. The creation of the National University of Laos in 1996 and other tertiary education institutions since nevertheless offers a growing pool of graduates. Between 1984 and 1996, there were approximately 130 tertiary students per 100,000 inhabitants. By 2013, this ratio had expanded to 2,083 per 100,000 inhabitants.

Mapping Research and Innovation in Lao People’s Democratic Republic demonstrates the need to develop a range of operational policy instruments to encourage R&D and innovation, including as concerns human resource development. Measures could include incentives for students to complete a PhD programme, or to nurture a vocation for science and engineering among women and girls.  The study also suggests that the government invest in revamping the university system overall, in order to ensure quality PhD programmes in science, engineering and infrastructure development.

The study reveals that, despite the priority given to public−private partnerships in the 8th National Socio-Economic Development Plan 2016–2020, there is no operational policy instrument in place yet to foster networking among the business, government and university sectors.

The government has focused on introducing legislation to foster the development of Special Economic Zones and Specific Economic Zones. At present, there are four of the former and nine of the latter. By 2016, 249 companies had invested in these zones, including 180 foreign companies, 48 domestic companies and 21 domestic and foreign joint venture companies. These have invested 49.4% in the service sector, 34.6% in the commercial sector and 16% in the industrial sector.

The creation of the ASEAN Economic Community in 2015 marked a milestone in regional economic integration in Southeast Asia. This highly integrated market groups 625 million consumers with a combined purchasing power of US$ 2.3 trillion. As Guillermo Lemarchand, lead editor of Mapping Research and Innovation in Lao People’s Democratic Republic explains, ‘for a small, landlocked country like Lao PDR, the ASEAN market and production base offer great economic potential by opening-up more opportunities to participate in regional value chains’.

He observes that ‘recent regional agreements within the framework of the ASEAN Plan of Action on Science, Technology and Innovation for the period 2016–2025 open up opportunities for Lao PDR to enhance the quality of education through exchange and twinning arrangements with high-standard educational institutions in advanced ASEAN countries such as Singapore and Malaysia’.

Mapping Research and Innovation in Lao People’s Democratic Republic is the fruit of a collaborative effort initiated by UNESCO through its field office in Bangkok and Division for Science Policy and Capacity Building in Paris and pursued with the Ministry of Science and Technology of the Lao People’s Democratic Republic. This publication has been possible thanks to the financial support provided by the Government of Sweden and the Swedish International Development Cooperation Agency (Sida).