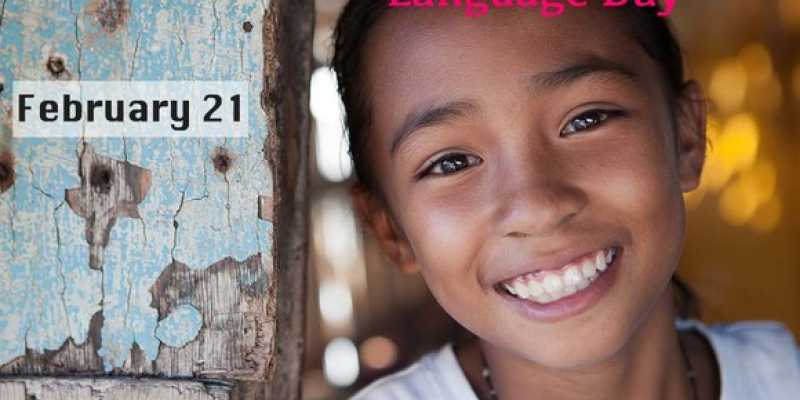 My first teaching assignment was in Tangkal, Lanao del Norte, a mountainous area in the southern Philippines accessible only by jeep or heavy vehicle – “far from civilisation” as people often describe it. The area is also a former conflict zone where the lives of many have been scarred by armed disputes.

It’s a challenging environment for learners in many respects and for years language difficulties only compounded the problems.

The overwhelming majority of the people in the area, 90%, are of Maranao ethnicity and speak Maranao. Very few speak or understand the national language, Tagalog. When I first began teaching, I had to translate the lessons into the local tongue and then back into Tagalog or English (the second national language of the Philippines), which was a difficult and time consuming process.

In 2009, I transferred to a school in Kapatagan, where students are of mixed ethnicity, mainly Maranao and Christian, and mostly speak Visayan, although there are still some Maranao native speakers. The ones who didn’t understand Visayan were usually quite withdrawn.

My first encounter with the mother tongue-based multilingual education (MTB-MLE) approach was in 2012 during a technical training programme at the Development Academy of the Philippines, designed for teachers to improve the quality of their lessons.

At first, I didn’t entirely understand the concept, though after the training I returned to Kapatagan and applied some of the MTB-MLE techniques to my classes. The results were astounding: the children progressed considerably and their confidence greatly improved. I noticed a significant difference in their reading and comprehension once they were able to use their mother tongue. Students who were previously withdrawn came out of their shells.

I have experienced remarkable results using the MTB-MLE approach and believe that it is essential for educating children whose first language is not the national language of their country, especially if they are living in remote areas.

At times I do find it challenging to express myself in Maranao at the same level I am able to in Tagalog or English, though overall I think MTB-MLE is an exciting and important initiative and the benefits to the children largely outweigh the personal challenges.

As a Senior Education Programme Specialist and Consultant of Arabic Language and Islamic-Values Education, I appreciate the importance of local languages for communicating with remote peoples.

To detractors who say that the MTB-MLE approach limits our learners, I would say that learning English is important to be globally competitive, but we have to consider that the main root of learning is through our first language. It's also important to remember just how much learning in the mother tongue early on can improve your ability to learn other languages, including English, in later years.

With improved language teaching, learners in my region have one less obstacle to education. I was proud to be named a Guidance Counselor in the newly established Kalinaw Kalilintad Integrated Peace School (KKIPS) in Kapatagan, Lanao del Norte, where my role has been to offer support to those whose lives have been impacted by conflict. For me, the MTB-MLE approach complements this work – it’s about building bridges:  from one language to another to begin and ultimately from one culture to another.

Ms Cosain is a member of the Asia-Pacific Multilingual Education Working Group, a consortium of UN agencies, intergovernmental organisations and academics advocating on behalf of ethnolinguistic communities through multilingual education initiatives and related policy advocacy throughout Asia-Pacific.