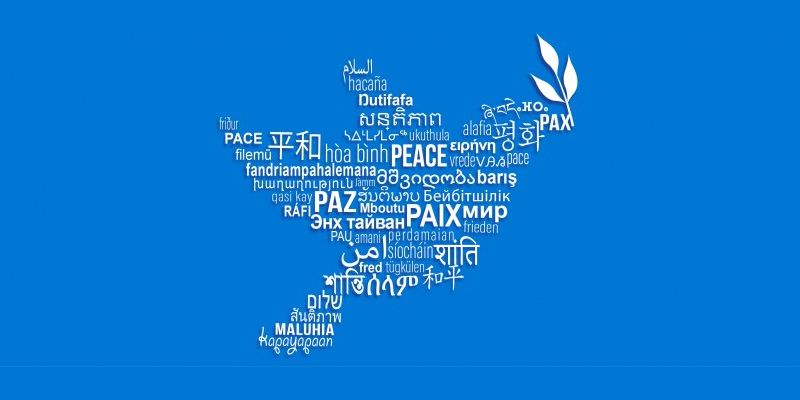 International Mother Language Day (IMLD) was proclaimed by the General Conference of UNESCO in 1999 to promote linguistic and cultural diversity and multilingualism. There is growing awareness that languages play a vital role in process of integration into all aspects of public life but particularly in education. It strengthens co-operation and contributes to attaining quality education for all, building inclusive knowledge societies and preserving cultural heritage, and mobilizing political will to apply the benefits of science and technology to sustainable development. Languages are among the most precious, and at the same time the most fragile, treasures of mankind.
We strongly encourage all countries in the region to celebrate this year’s International Mother Language Day on 21 February. It is a Day for celebrating all mother tongues. In other words – a day to celebrate language diversity. Supporting language diversity is also about supporting inclusion and acknowledging that language diversity helps to enrich us all; that this diversity of languages is a treasure, not a barrier.
In the context of education, it is impossible to teach the majority of people to read and write in a language they don’t understand. It is easier for you to learn a second language if you have learnt your first language well.

What are you doing to celebrate IMLD this year? Below are examples of activities from past IMLD events: