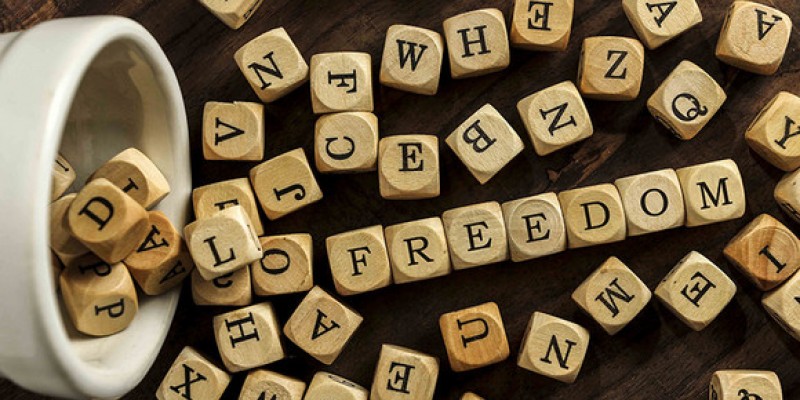 A farmer wants to know more about the chemical substances being dumped into a local lake that are killing the fish that help feed the community.

A newly married couple buys a plot of land and looks to begin a new life, only to be told that they need to vacate the area so that a road can be built – had they known about the development plans, they wouldn’t have lost their meager savings.

A blind man requests a copy of his birth certificate, but is dismissed as a beggar until he produces cash.

A video produced by Cambodia’s Women’s Media Centre (WMC) highlights these stories and others that illustrate how the flow of official information from authorities can impact the lives of everyday people.

Without clear laws and processes in place even the most mundane requests – where and how to register a marriage, taxation regulations, for example – can involve onerous feats of hoop jumping and bureaucratic bafflement.

Over the past three years, the WMC has been part of a group at the forefront of efforts to change that and to make public information accessible in a straightforward and timely manner. The three-year initiative is supported by UNESCO Phnom Penh and the Embassy of Sweden in Cambodia, and involves more than 15 civil society organizations, academia and ministries.

“Freedom of information or the right to access information matters because it improves people’s ability to make decisions that directly impact their lives and enables them to participate in society,” says Tep Bunthan, program and funding unit manager for WMC. 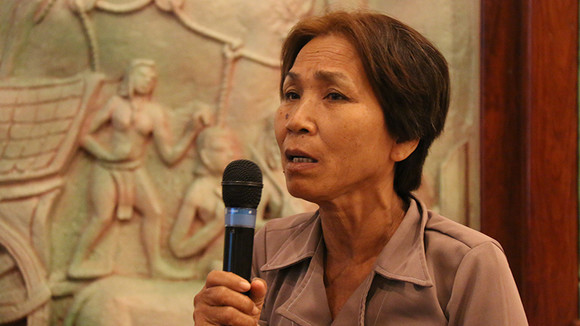 Public consultations have been a major part of the ongoing efforts towards drafting an access to information law in Cambodia.  Photo: Women's Media Centre of Cambodia.

The WMC is part of the technical group that has been working on a draft of an access to information law, which could be introduced as early as next year. The group comprises relevant government agencies, civil society organizations as well as UNESCO and the Office of the United Nations High Commissioner for Human Rights. In addition to countrywide consultations that have been ongoing for the past three years, a website, www.a2i.info.gov.kh, has been set up for public feedback. This is one of the first initiatives were a draft law has been presented to the public for an extended period of time.

"There has been a participatory and inclusive process to draft this law that could be used as a model in the future for the development of other laws,” Bunthan says. 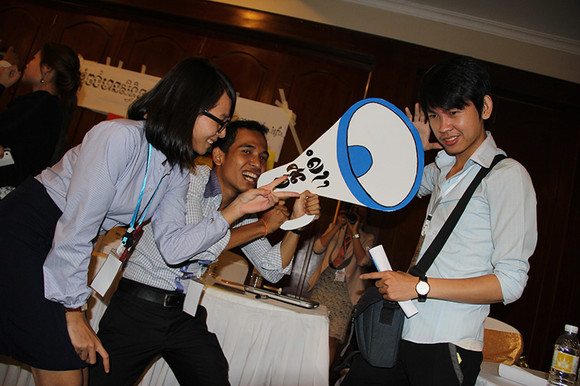 The fact that so many of the WMC’s members are journalists working at the community level helped in efforts to spread the word about the importance of the right to information through community consultations, as well as a radio programme on the organization’s Women’s Radio Station.

He says the WMC and others involved in the effort work as a bridge between grass-roots people and the working group.

“The community forums have not only collected feedback from people in different localities regarding the challenges they face in accessing information, but the citizens have also been kept up to date on the law, its objectives, and provisions,” he says. “We explain it to them by linking it to the realities and issues they face.”

This latter point is crucial to the WMC’s approach, he says, particularly in rural areas where lofty policy speak about how and why access to information is a fundamental right might not resonate.

“We have tried to make our work more understandable and friendlier to people at the grassroots level,” he says. “In our consultation sessions with citizens, we avoid jargon and instead focus on simple questions, like: What kinds of information you need? How have you tried to access that information in the past? What difficulties have you had? How do you think this could be improved?”

He says that even these concepts are new to people at the community level, they are excited about the possibility of a clearer path to official information that for many has remained elusive.

Bunthan says that for Cambodia, the access to information law is important both in terms of reaffirming a commitment to human rights and also to strengthen institutions in the country. “This could help narrow the gap between government and citizens, increasing accountability, good governance, transparency and public participation.”

The current access to information law is still being drafted, though Bunthan says the mood among the group is optimistic that it could be drafted by 2017.