Getting the Message Across : Reporting on Climate Change and Sustainable Development in Asia and the Pacific: A Handbook for Journalists 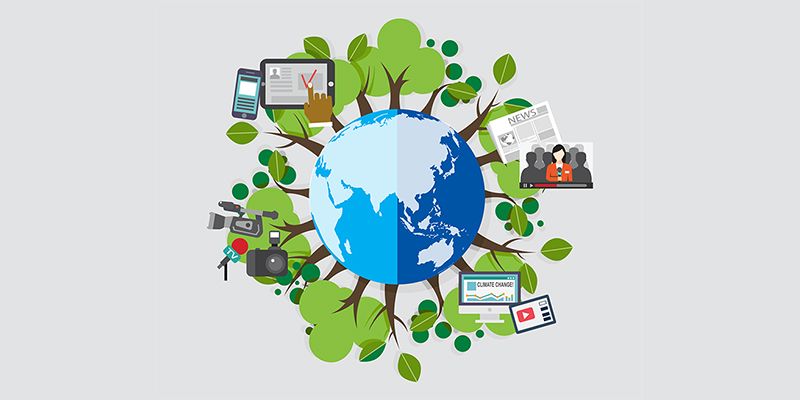 Getting the Message Across : Reporting on Climate Change and Sustainable Development in Asia and the Pacific: A Handbook for Journalists

A new, free handbook, for journalists reporting climate change in Asia and the Pacific.

There are lots of handbooks for journalists on climate change, so why do we need another one? Getting the Message Across, Reporting on Climate Change and Sustainable Development in Asia and the Pacific: A Handbook for Journalists has been customized for journalists to tell the climate change story specific to the region.

It explores the essential aspects of climate change, including its injustices to vulnerable communities, especially women and girls and least developed countries, and provides examples of best practices and stories of hope unique to the region. It can be used as a resource for journalists to understand the science of climate change, as well as helping journalists to improve their reporting of the environmental, social, economic, political, technological and other angles of the story.

This Handbook is part UNESCO’s International Programme for the Development of Communication’s Series on Journalism Education. The series aims to reinforce the capacities of journalists, journalism educators and their institutions to promote sustainable development, by enhancing the abilities of journalists to report on science, development and democratic governance.

The Handbook has been produced under the umbrella of a project supported by Malaysia. Its sister publication, Climate Change in Africa: A Guidebook for Journalists is also available as part of this series. With this book tailored for the Asia and Pacific, UNESCO urges journalists in the region to empower themselves so as to enhance the ability for citizens and their governments to find better local solutions in the face of the global problem of climate change.

Practicing journalists, student journalists, editors and anyone reporting climate change in the Asia and Pacific will find this handbook an essential addition to their story-telling toolbox.

The handbook is available to download in English, Thai, Bahasa Indonesia and Tetum. 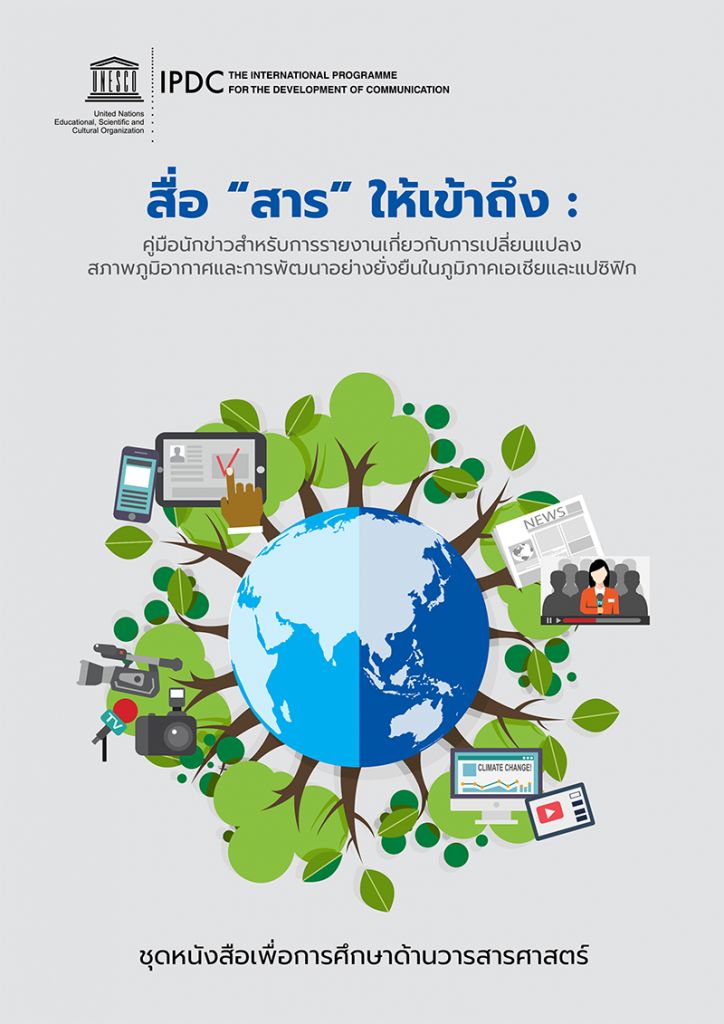 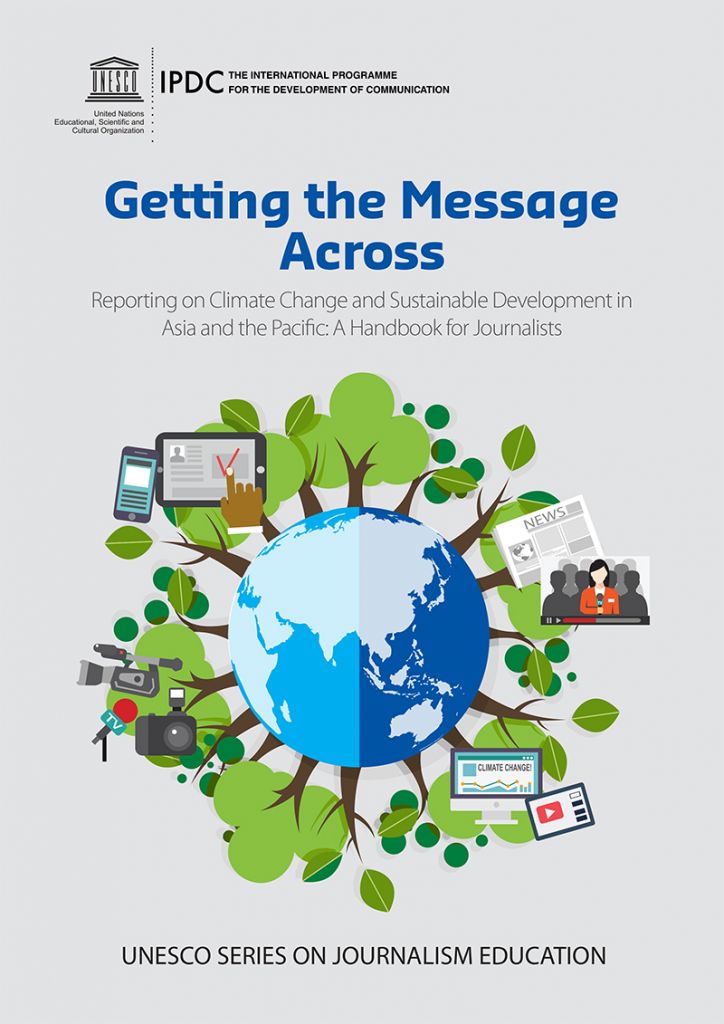