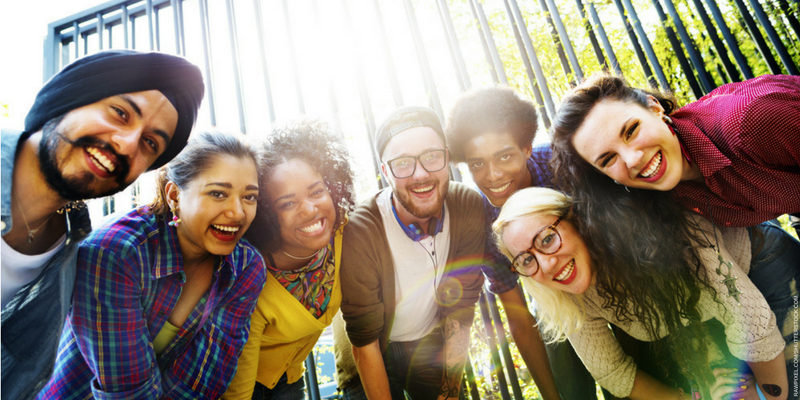 The “Generation What? Europe” transmedia campaign led to hundreds of thousands of young people sharing their thoughts on the issues that matter most to them and a broad range of media content being created around their responses.

UNESCO, French production specialists Yami 2 & Upian, the Asia-Pacific Broadcasting Union and broadcasters from around the region met on 5-6 October in Kuala Lumpur to advance plans to introduce this winning formula in 13 countries across Asia-Pacific.

The Generation What? campaign centres around an interactive 150 question online survey on youth attitudes and values. The survey provides the basis for a potentially powerful discussion with young people – one that is critical in Asia-Pacific, a region where young people are under-represented in both media and policy-making processes, where opportunities for dialogue and participation are limited, and where youth feel that the system does not work for them.

This unique transmedia programme was first launched to great acclaim in Europe by Yami2, Upian and the European Broadcasting Union. Nineteen broadcasters in 15 countries launched their own national campaigns, producing a wide range of content related to the survey results including documentaries, radio shows, game shows, and international co-productions. By the close of the campaign in late 2016, 1 million people had taken the survey, providing 100 million responses and inspiring a public debate on youth issues. “Generation What?” will also launch in the Arab states of the Mediterranean in 2018.

Partners at the Kuala Lumpur meeting established a framework that broadcasters will use to create their own national local-language surveys, striving to include 80% common questions across all the national surveys in Asia-Pacific, Europe and the Arab region. This will allow young people to compare their answers with their peers around the world.

However, achieving comparability between surveys is an immense challenge across such diverse regions.

“For the last year or so, we have conducted many consultations with young people, civil society groups and our inter-agency partners to help localize the European survey for Asia-Pacific,” said Mr Sharpe. “It’s a real challenge to develop a survey on diverse sociological themes, such as family, relationships, transition to adulthood, happiness, well-being, society, and the future, for such a diverse region! We have to thank all those people and organizations who advised us because their ideas and insights were invaluable in KL.”

Programmes like “Generation What? Asia Pacific” can create an enabling environment that empowers young people in Asia-Pacific. They gain a greater sense of acceptance, belonging and responsibility in society, which encourages respect for the fundamental freedoms of all people as well as active participation in national development through influencing policy, building peace and working together as custodians of the planet. This is under-pinned by UNESCO’s Operational Strategy on Youth (2014-2021) which ensures that “young women and men are engaged in policies and programmes that affect them, and lead action to promote peace and sustainable development in their countries and communities”.

If you or your organization would like to be a part of this initiative, please reach out to Adam Sharpe at a.sharpe@unesco.org and Dr Sue Vize at s.vize@unesco.org.