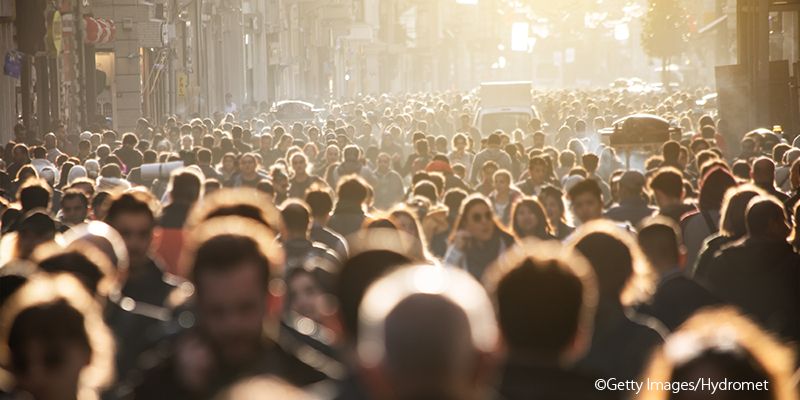 Paris: In almost one-third of countries, fewer than five per cent of adults aged 15 and above participate in education and learning programmes, according to UNESCO’s fourth Global Report on Adult Learning and Education (GRALE 4). Adults with disabilities, older adults, refugees and migrants, minority groups and other disadvantaged segments of society are particularly under-represented in adult education programmes and find themselves deprived of crucial access to lifelong learning opportunities.

“We urge governments and the international community to join our efforts and take action to ensure that no one – no matter who they are, where they live or what challenges they face – is left behind where the universal right to education is concerned,” says UNESCO Director-General Audrey Azoulay, endorsing the report’s recommendations. “By ensuring that donor countries respect their aid obligations to developing countries, we can make adult learning and education a key lever in empowering and enabling adults, as learners, workers, parents, and active citizens.”

Progress in participation in adult learning and education is insufficient

Most increases in adult learning and education participation were in sub-Saharan Africa (72% of respondents), followed by the Arab region (67%), Latin America and the Caribbean (60%) and Asia and the Pacific (49%). North America and Western Europe reported fewest increases (38%) though starting from higher levels.

The data shows persistent and deep inequalities in participation and that key target groups such as adults with disabilities, older adults, minority groups as well as adults living in conflict-affected countries are not being reached.

While the global report shows that women’s participation in ALE has increased in 59 per cent of the reporting countries since 2015, in some parts of the world, girls and women still do not have sufficient access to education, notably to vocational training, leaving them with few skills and poor chances of finding employment and contributing to the societies they live in, which also represents an economic loss for their countries.

Quality is improving but not fast enough

Quality ALE can also provide invaluable support to sustainable development and GRALE 4 shows that three-quarters of countries reported progress in the quality of education since 2015. Qualitative progress is observed in curricula, assessment, teaching methods and employment conditions of adult educators. However, progress in citizenship education, which is essential in promoting and protecting freedom, equality, democracy, human rights, tolerance and solidarity, remained negligible. No more than 3% of countries reported qualitative progress in this area.

Increase in funding for adult learning and education needed

GRALE 4 shows that over the last ten years, spending on adult learning and education has not reached sufficient levels, not only in low-income countries but also in lower middle income and high-income countries. Nearly 20% of Member States reported spending less than 0.5 per cent of their education budgets on ALE and a further 14% reported spending less than 1 per cent. This information demonstrates that many countries have failed to implement the intended increase in ALE financing proposed in GRALE 3 and that ALE remains underfunded. Moreover, under-investment hits socially disadvantaged adults the hardest. Lack of funding also hampers the implementation of new policies and efficient governance practices.