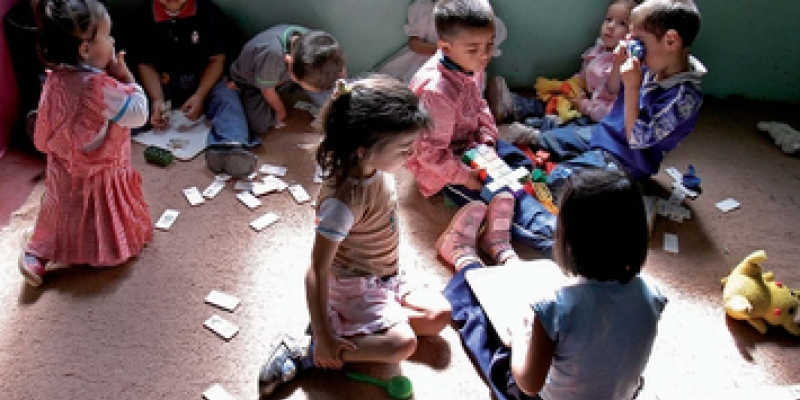 The literature review discusses mother tongue-based bilingual or multilingual education for children starting in early childhood. The report: (1) informs policy-makers of existing research and practices in mother-tongue instruction in early childhood and early primary school years; and (2) raises awareness of the value of maintaining the world's languages and cultures by promoting and resourcing mother tongue-based education for young children.

UNESCO has encouraged mother tongue instruction in early childhood and primary education since 1953 (UNESCO, 1953). Yet, monolingualism in official or dominant languages is still the norm around the world (Arnold, Bartlett, Gowani, & Marali, 2006; Wolff & Ekkehard, 2000). In its report, 'Strong Foundations: Early Childhood Care and Education,' UNESCO (2007a) points out the overlooked advantages of multilingual education in the early years. When children are offered opportunities to learn in their mother tongue, they are more likely to communicate with teachers and participate in their children's learning (Benson, 2002). Mother tongue based education especially benefits disadvantaged groups, including children from rural communities (Hovens, 2002), and girls, who tend to have less exposure to an official language and tend to stay in school longer, achieve better, and repeat grades less often when they are taught in their mother tongue (UNESCO Bangkok, 2005).