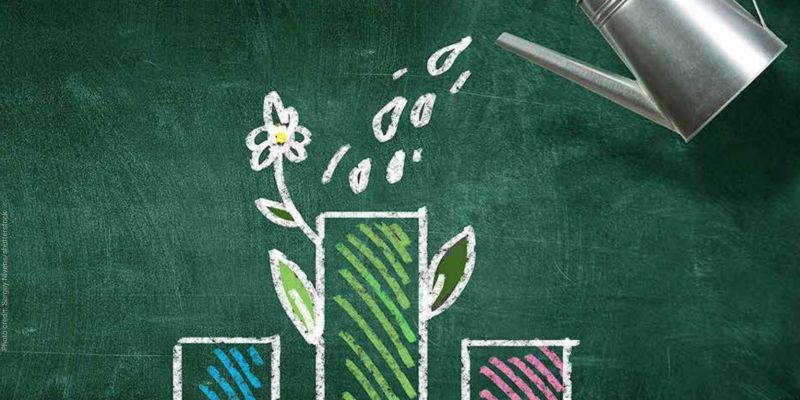 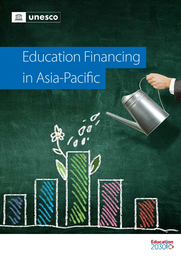 Decrypting national education expenditure is the key to targeted spending

Spending on education has been earmarked in the Education 2030 Agenda – Sustainable Development Goal 4 to receive at least 4% of GDP and/or 15% of national expenditure on public services. Analysing available data for countries from Asia-Pacific between 2015 since the inception of SDG 4 for the subsequent 5-year period showed that some countries have made adjustments accordingly to match the set-out percentage recommendations, while other countries have moved further away from them.

The expenditure data indicates spending practices which may impede accurate budgeting as well as leaving crucial education subsectors comparatively underfinanced. Notably, secondary education appears to have received a lower per-student investment over time, while more seems to be invested in tertiary students instead despite many secondary learners opting out of education early. Another common trend is that primary education often still accounts for one of the largest shares paid by households, despite being the subsector that usually also has one of the most public funding.

Many countries have different modalities in composing their education budget, which can include foreign aid, community funds, as well as private sector contributions. But for many governments, some education-related costs have remained indistinguishable, not being precise on which sector or programme of education receives certain amounts. While in some countries these are relatively minor expenses, in others they account for more than one-third of all public education expenditures.

Trying to research national accounting practices in education, despite educational, statistical and financial authorities producing expenditure reports, access was frequently restricted by the government for certain years, and in some cases they were incomplete. Financial data on teachers and students has been scarce due to being severely delayed, unrecorded, unreported, and/or not being made public.