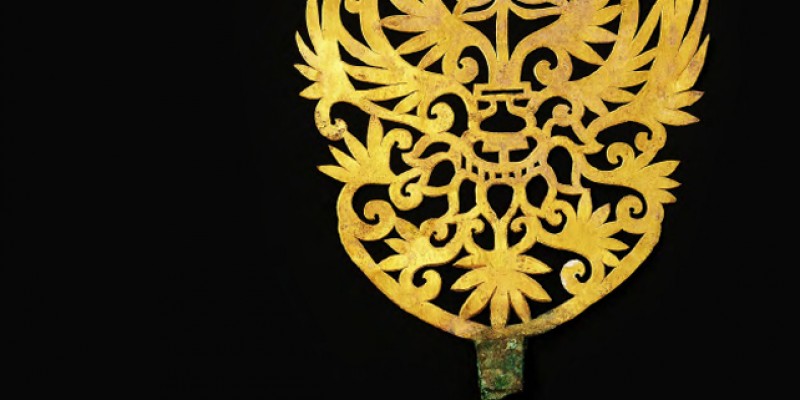 An interconnected web of routes that linked the ancient societies of East, South, Central and Western Asia, the Mediterranean, and beyond

The combination of routes represents one of the world’s preeminent long-distance communication networks. They enabled the transregional exchange of technologies and ideas, thereby contributing to the development of many of the world’s great civilizations.

Recognizing the importance and value of these ancient routes, in 1988 UNESCO launched the ‘Silk Roads’ project. Under this project, in close cooperation with international partners, UNESCO organised a wide range of activities designed to increase knowledge and understanding of the routes, including field studies, expeditions, symposia and publications. More recently, in 2005, the UNESCO World Heritage Centre launched a project for the Serial and Transnational World Heritage Nomination of the Silk Roads in Central Asia.

As a consequence of this project, in 2014, after many years of preparation, a 5,000 kilometre stretch of the Silk Roads, reaching from Central China to present-day Kazakhstan and Kyrgyzstan, was inscribed on the World Heritage List. This transnational nomination, the Chang’an-Tianshan Corridor, stretches from Chang’an/Luoyang, the central capital of China in the Han and Tang dynasties, to the Zhetysu region in Central Asia.

The 2015 Eastern Silk Roads Story Conference was held between 1 and 3 December 2015 in Gyeongju, the Republic of Korea. It was organised by UNESCO Bangkok and the Gyeongju World Culture Expo, with the support of the municipal governments of Gyeongju and of Gyeongsangbuk-do Province.

The ICOMOS Thematic Study on the Silk Roads, published in 2014, recommended that further research should be undertaken, specifically on the eastern and western extremities of the routes, in order to expand understanding of the geographic extent of the Silk Roads. With this in mind, in 2015 UNESCO convened an international conference focusing on the eastern extremity of the Silk Roads. Appropriately, it was held in Gyeongju, the seat of the ancient Silla Dynasty and a key node along the historic route.

The conference had the following aims:

At the conference, 21 speakers from the region and beyond, representing key research centres, institutions and cultural organizations, shared their latest research. The conference garnered much interest from researchers, students and the media, and provided a starting point for this promising area of scholarship. Furthermore, the participants took the opportunity provided by the conference to form networks for future exchange and collaborations, including in scholarship and in curatorial and online knowledge dissemination.