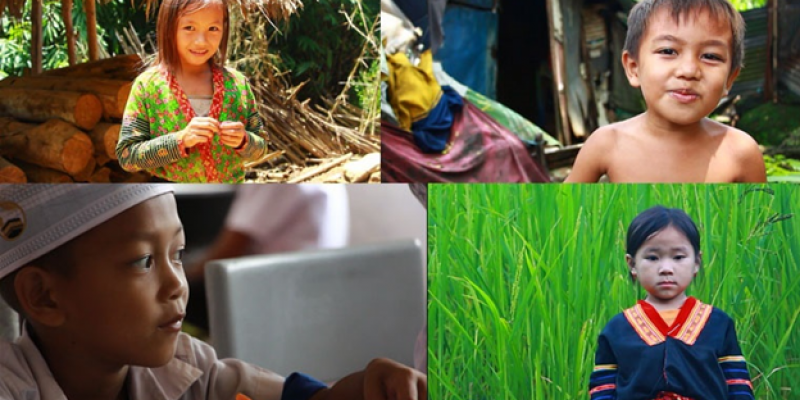 In March 2016, UNESCO Bangkok, in collaboration with Ministry of Education (MOE) Thailand and ASEAN Secretariat, have organized a second technical expert meeting on the development of ASEAN Declaration on OOSC. The purpose of the meeting was to finalize the final draft with ASEAN Member States prior to the submission of the draft at the Senior Official Meeting on Education (SOM-ED) which was endorsed by all ASEAN Member States on 23rd  May 2016. Following the SOM-ED endorsement, the draft was sent to Senior Official Meeting for the ASEAN Socio-Cultural Community (SOCA) for a final approval. In September 2016, the Declaration have finally been endorsed at the ASEAN Summit and approved by SOCA. The final endorsed title of the Declaration is “ASEAN Declaration on Strengthening Education for Out-Of-School Children and Youth (OOSCY)”.

Plans to organize a Regional workshop to develop a National work plan and monitoring committee for the ASEAN Declaration is currently ongoing and is aimed to take place in the first quarter of the year 2017.

In July-August 2016, numerous advertising and public relations agency were contacted to seek for the agency that can work with UNESCO Bangkok not to only provide creative services to disseminate messages and campaigns on the ASEAN Declaration but also to develop a social campaign through numerous media outlets. Current talks with the agency, Hakuhodo is currently ongoing.

Actions of ASEAN Declaration for OOSC (2017-2020): UNESCO Bangkok initiated a joint proposal to UNICEF EAPRO in November, 2016.  The purpose is to ensure inclusive and equitable quality education for all disadvantaged and vulnerable children in ASEAN through various regional- and country-level activities.  The proposal was developed as a result of the ASEAN Declaration endorsed at the 28th-29th ASEAN Summit  in Vientiane, Lao PDR, in September, 2016.  The main objectives include 1) sustaining and increasing the political and financial commitments of all Member States; 2) developing a regional basic education equivalency system; 3) establishing a regional fund for education for disadvantaged children and youth; 4) developing institutional and individual capacities to provide flexible and alternative learning programmes; and 5) strengthening country systems to monitor and track the most disadvantaged OOSC.  UNESCO Bangkok is currently contacting potential donors to support the project.