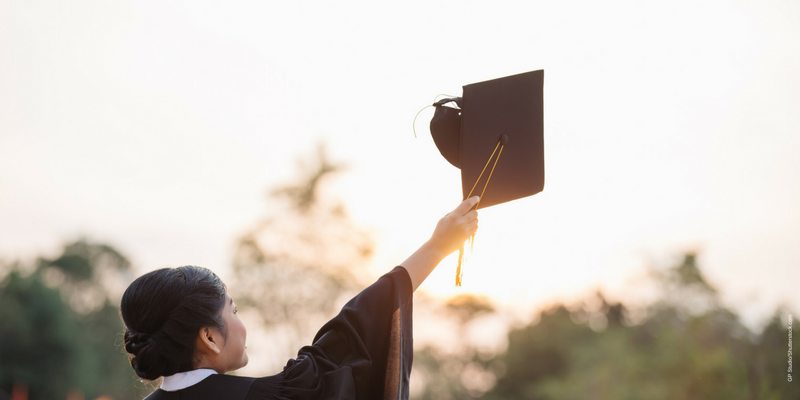 A regional convention aimed at making mobility in Asia-Pacific higher education smoother and more transparent for students and academics will enter into force next month.

The UNESCO Regional Convention on the Recognition of Qualifications in Higher Education in Asia-Pacific, also known as the Tokyo Convention, will come into effect on 1 February after having been ratified recently by the required five Member States.

In a vast and diverse region with immense numbers of inbound and outbound international students, the convention helps facilitate the recognition of higher education qualifications based on common principles, increased information sharing and transparency.

The ratification of the Tokyo Convention means that its tremendous potential to promote cross-border mobility in higher education, while strengthening collaboration among countries in the region, can now be realized, said Libing Wang, head of UNESCO Bangkok’s Section for Educational Innovation and Skills Development.

“This legal instrument is the foundation for promoting fair and transparent practices in cross-border mobility and recognition across formal and non-formal learning in Asia and the Pacific,” he said.

The convention was adopted in Tokyo in 2011, having been revised from an earlier convention adopted in 1983 in Bangkok, Thailand, to reflect significant changes in higher education, such as the increasing diversity of public and private education providers and the growth of ICT and qualifications earned through open and distance learning.

Last month, Japan and the Republic of Korea ratified the Tokyo Convention, following earlier the endorsement of Australia, China, and New Zealand and providing the minimum number of ratifications needed to put the convention into force.

Later this year, UNESCO and the Korean Ministry of Education will host the 15th Session of the Regional Committee on the Recognition of Qualifications in Higher Education in Asia and the Pacific. The meeting will be significant for the Asia-Pacific higher education community, offering an opportunity to show their solidarity with the vision of the Convention.

As Secretariat of the Regional Committee, UNESCO Bangkok is committed to supporting the implementation and the ratification of the Tokyo Convention, recognizing its central importance to advancing Sustainable Development Goal 4 target 3’s vision of ensuring “equal access for all women and men to affordable and quality technical, vocational and tertiary education, including university.”

For more information on the Tokyo Convention, please contact UNESCO Bangkok at: eisd.bgk@unesco.org.