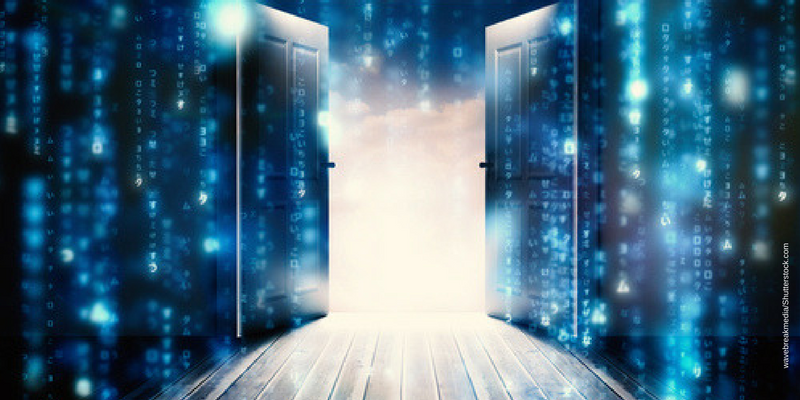 Computer-based assessments (CBA) represent a major educational development that can enable learners to take charge of their own education as self-directed learners, said UNESCO Bangkok Director (a.i) Maki Hayashikawa.
Speaking at the opening of a recent webinar on CBA, Ms Hayashikawa noted how, for example, feedback received on responses to questions can be used to further focus learning.

The NEQMAP (Network on Education Quality Monitoring in the Asia-Pacific) Secretariat at UNESCO Bangkok, in collaboration with the International Association for Educational Assessment (IAEA), hosted the webinar, “Computer-based testing: What you need to know”, which brought together nearly 40 education experts in person, and a similar number online from around the world.

The new Head of NEQMAP, UNESCO Bangkok Programme Specialist Moritz Bilagher, said that CBA hold great promise in that they can incorporate items that cannot be included in pen and paper assessments, such as multi-media items or virtual simulations.

In his discussion on computer-based testing around the world, IAEA President Randy Bennett illustrated this point, discussing how CBA had allowed for the inclusion of innovative items in international large-scale assessments such as PISA, such as a simulation of air humidity.

Dr Bennett said that ICTs allow for the assessment of competencies that could not be measured previously, such as online reading, and even students’ process in problem-solving.  “Something that we can do in computer-based assessment that we could never do before is now record, and analyse and make inferences from the process that students are using to solve the problems that they are presented,” he said.

Some of the processes, procedures and practical issues involved in the transition from paper-based to computer-based testing were covered by Frans Kleintjes, Director of CITO International.

He discussed test development in computer-based testing (CBT) broadly, before providing several examples of innovative items used in the Netherlands. These included multi-media (video-) stimuli; answer options asking learners to “drag and drop” elements; items measuring spatio-visual skills; and even an online equation generator. Mr. Kleintjes touched upon the possibility for computer based tests to be adaptive, rather than only linear in nature.

Both presentations were followed by extensive questions and answer-sessions, in which participating experts could engage with the presenters on a variety of CBA-related topics, including whether CBA’s potential to assess what are commonly referred to as 21st century skills.

In closing, Mr. Bilagher said NEQMAP plans to hold similar special seminars, aiming at both knowledge exchange and capacity development in the months to come, and will post announcements of these on the UNESCO Bangkok website.

For all presentations and the ensuing discussion, please see the video below: