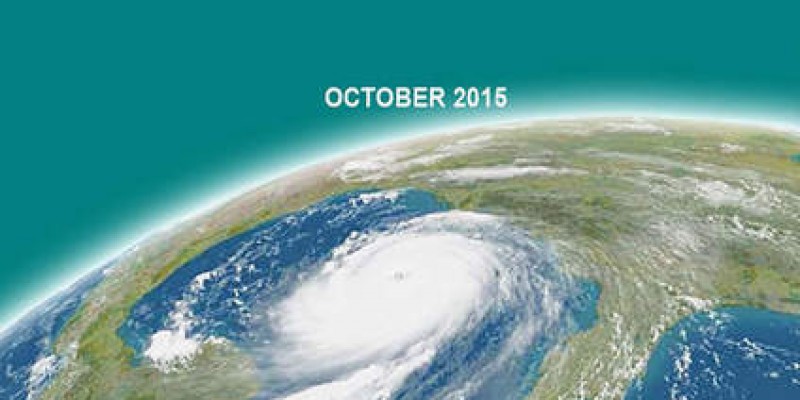 Thailand’s adaptive capacity to climate change is high among Mekong countries, while the western coastline of Myanmar and the Cambodian Mekong lowland region are the areas of the sub-region most vulnerable to the phenomenon’s effects.

These were among the key findings of the report, “Climate Change Vulnerability Mapping for the Mekong River Basin”, based on a study carried out by UNESCO Bangkok and the Water Resources and Environment Institute (WREI) of Khon Kaen University’s Faculty of Engineering in Thailand.

The study sought to identify the areas most vulnerable to climate change and climate-induced water problems in five Mekong countries: Cambodia, Lao PDR, Myanmar, Thailand, and Vietnam. The study used a framework developed by the Intergovernmental Panel on Climate Change (IPCC), which conceptualizes vulnerability to climate change by looking at the exposure to and sensitivity of a system to a climate hazard and the ability of the system to cope with, adapt to or recover from the effects of hazardous conditions.

The study finds that Mekong countries are adversely affected by major natural hazards, such as tropical cyclones, floods and droughts. The study also mapped adaptive capacity and areas that are vulnerable to the impacts of climate change, which can be a useful tool for determining degrees of adaptation and mitigation responses at the provincial level. The findings of this study will be valuable for the five Mekong countries in ensuring sustainable adaptation to climate change.