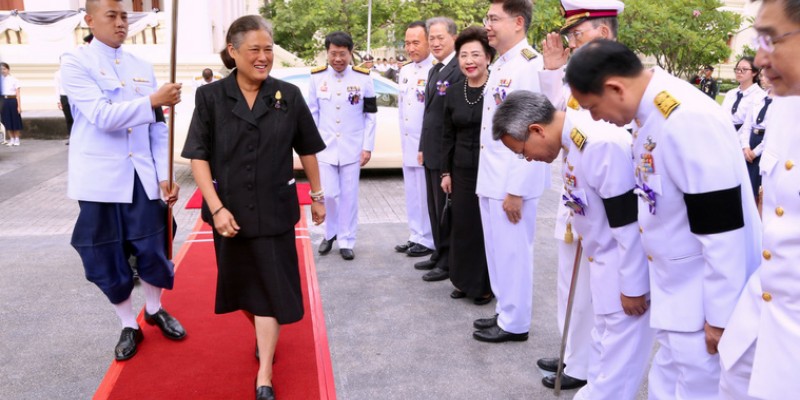 UNESCO joined the Royal Thai Government for a ceremony honouring the achievements of one of the forefathers of Thailand’s education system, Chao Phaya Prasadej Surendrathibodi (M.R. Pia Malakul).

The event was held at Chulalongkorn University on 11 June 2017 in celebration of the 150th anniversary of the birth of M.R. Pia Malakul, a UNESCO Eminent Personality of the World.

Her Royal Highness Princess Maha Chakri Sirindhorn presided over an audience of 1400, including members of the diplomatic corps, dignitaries, and students for the ceremony which featured the presentations of citations, a lecture on M.R. Pia Malakul’s legacy in Thailand, a tribute recital from students, and a Scottish pipe bland playing Auld Lang Syne (the Thai lyric for which was written by M.R. Pia Malakul).

Dr Kim recognized M.R. Pia Malakul’s seminal contribution to the Draft Education Scheme of Siam, the country’s first national education policy, as well his prolific career as a writer, penning tomes on civic etiquette that resonate in the Thai character to this day. 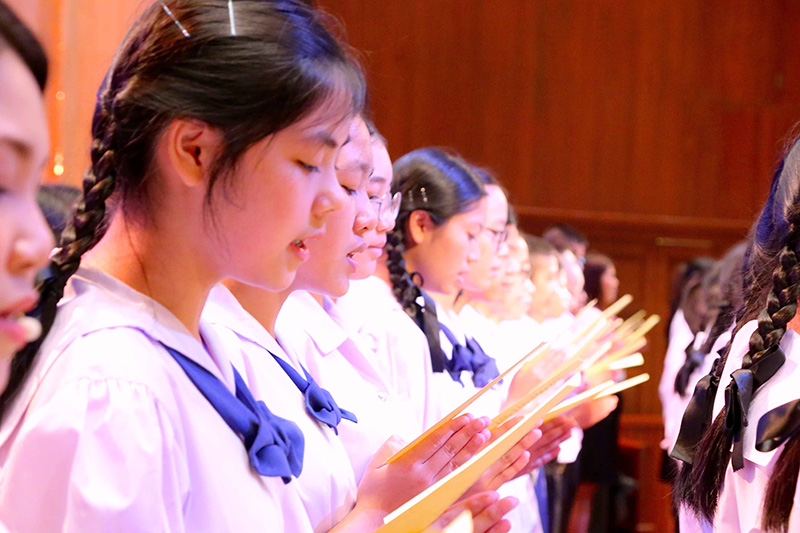 “M.R. Pia Malakul’s legacy in education and the mission evident throughout his life’s work presaged the modern-day global vision of education ‘towards inclusive and equitable quality education and lifelong learning for all’ by 2030,” Dr Kim said.

In a special address, royal scholar Dr Vichitvong Na Pombhejara said that the quality that stood out the most about M.R. Pia Malakul was his foresight in education as well as a strong belief in education as a means of bolstering national spirit during the time of colonialism. Apart from his recommendation to standardize the Thai education system, which led to the draft education scheme, he also was passionate about the need for widespread tertiary education. His recommendation to King Chulalongkorn in 1910 led to the formation of nationwide polytechnic schools and universities when M.R. Pia Malakul served as education minister from 1912-1916.

“Chao Phaya Prasadej Surendrathibodi therefore should be remembered as a local thinker who championed education for all and educated minds,” he said.

A series of celebrations of his life and legacy began in 2016 and will continue until December of this year.

Photos: ©Office of the Education Council/Ministry of Education.