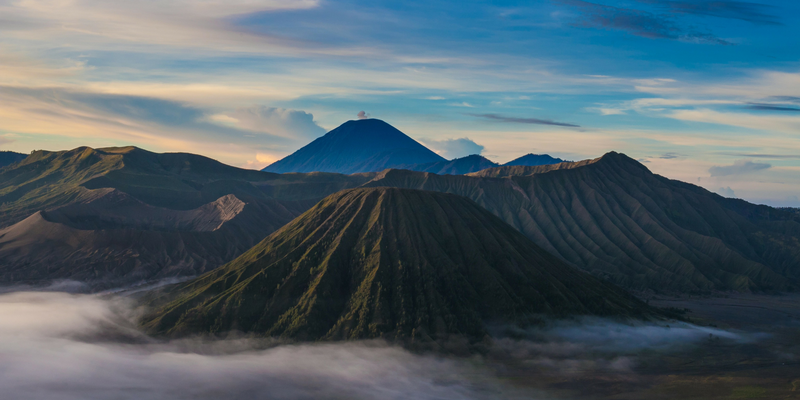 Every 11 December since 2003, the UN has celebrated the importance of mountains for our planet’s ecosystems, but also for the cultures and livelihoods of many people. This year, we are celebrating these people by showcasing their unique knowledge, traditions and practices that have often enabled them to create incredibly sustainable ways of living. With natural heritage and natural sciences two core components of our mandate, UNESCO works everyday to protect the natural wonders of the world, including mountains, which cover about 22% of the earth’s land surface. Here is an update on UNESCO’s activities across the Asia-Pacific region, including a spotlight on the 2016 additions to our list of Biosphere Reserves and our efforts to help Myanmar acquire its first Natural World Heritage Site. 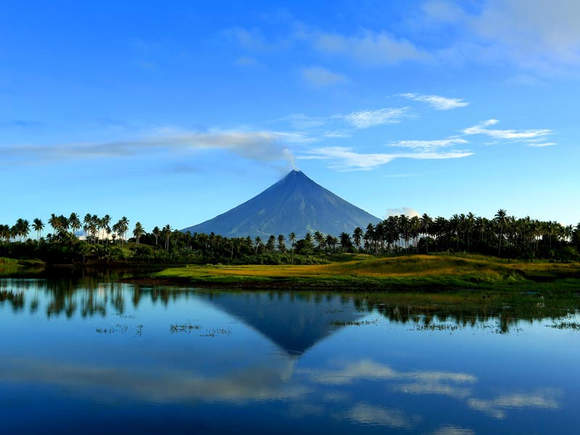 Albay biosphere reserve, at the southern end of the Luzon Island in the Philippines, culminates at a height of 2,462 metres, while its marine area reaches a depth of 223 metres below sea level. As of 2010, the reserve had just over 1 million inhabitants, the Bicolano being the dominant ethnic group. The reserve has a rich cultural diversity indicated by the use of four spoken languages, as well as the presence of three indigenous groups: the Agta Cimarron, the Agta Tabangnon and the Tabo.

Traditional agricultural practices, such as crop farming and wetland rice farming, remain the reserve’s main economic activities, while fishing, ecotourism on Mt Mayon and crafts also represent significant additional sources of revenue. Examples of the latter include pottery-making in Tiwi, knife-making in Tabaco, mat-weaving in Bacacay and abaca handicrafts in Daraga.

The Tabo were able to remain on the reserve due to the development of a sustainable local sustainable economy. Today, the tribe’s economy is based on fishing, trading, gathering palm leaves to make into shingles, and producing firewood and charcoal from mangroves. In addition, the Tabo have been taught to make woven bags from karagumoy, a local plant with leaves similar to the pineapple, which grows in the forested areas of Rapu-Rapu. 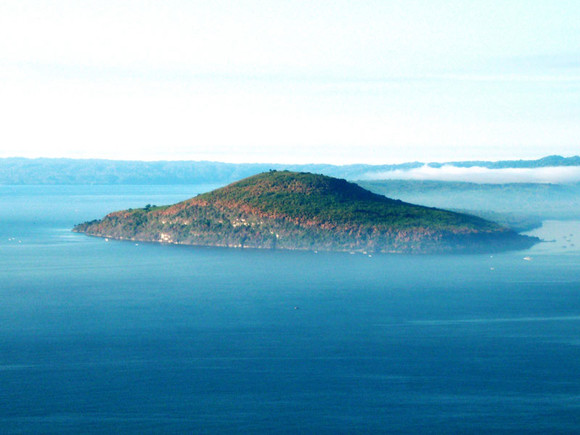 Balambangan biosphere reserve in the province of East Java, Indonesia, encompasses three national parks (Alas Purwo, Baluran and Meru) and one nature reserve (Kawah Ijen) with terrestrial and marine ecosystems featuring karst landscapes, savannah, and forests that are alpine/subalpine, upper, dry and lower montane (mountain), lowland, coastal and mangrove. Food crops and horticulture are among the main economic activities of the biosphere reserve alongside agroforestry (teak and mahogany). 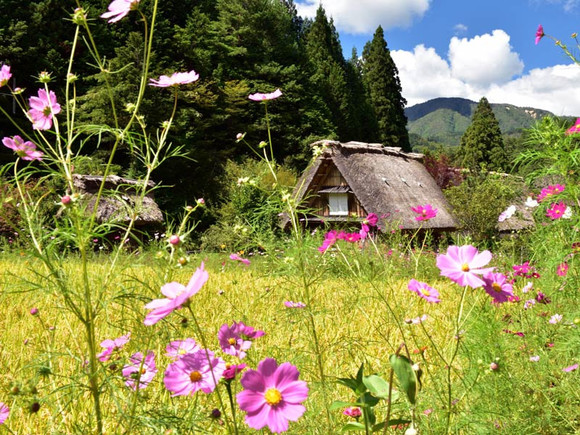 First inscribed in 1980, the Mount Hakusan biosphere reserve in Japan has now been extended to include Historic Villages of Shirakawa-go and Gokayama World Heritage site. Cut off from the rest of the world for a long period of time, these villages with their Gassho-style houses subsisted on the cultivation of mulberry trees and the rearing of silkworms. The large houses with their steeply pitched thatched roofs are the only examples of their kind in Japan. Despite economic upheavals, the villages of Ogimachi, Ainokura and Suganuma are outstanding examples of a traditional way of life perfectly adapted to the environment

Some 17,000 people live in the biosphere reserve, which comprises alpine, subalpine, and montane zones around the 2,700 metre-high Mount Hakusan. Mount Hakusan is considered to be one of the three most sacred mountains of Japan. There are no permanent settlements on the mountain itself but on the foothills there are small villages in the traditional Gassho-zukuri style. 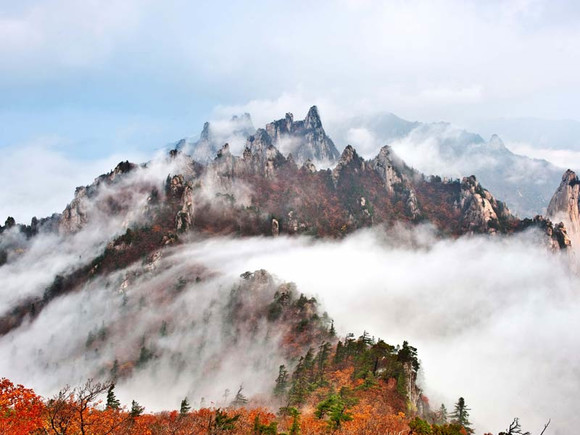 Designated in 1982 and extended in 2016, the reserve is located in the centre of the Baekdudaegan Mountain Range, which has the highest peak in the Republic of Korea. Mount Sorak is the third highest mountain in the country, with the main peak (Daechung) at 1,708 meters above sea level.

With its extension, the biosphere reserve covers an area of 76,000ha and now encompasses inhabited areas, forests, and agricultural lands around Mount Sorak National Park. Approximately 13,000 inhabitants live in the biosphere reserve. Some of the local residents are engaged in agricultural activities in orchards, rice paddies and dry fields.  However, the majority of residents are engaged in businesses such as accommodations, restaurants, resorts, and other facilities geared towards visitors and tourists in the Mount Sorak area.

The Northern Mountain Forest Complex in Myanmar, comprising the Hkakabo Razi National Park and the Hponkan Razi Wildlife Sanctuary, is the last remaining vast wilderness area in the Eastern Himalayas. It covers the world’s broadest expanse – more than one million hectares – of continuous and undisturbed ecosystems. The complex also harbours the source of the Irrawaddy River, commonly considered the “lifeblood” of Myanmar.

The property is inhabited by about 2,000 people, 500 of whom live in the town of Naung Mung inside the proposed Southern Extension.  The rest of the population, including the Rawang and Tibeto-Burman groups, live in smaller, scattered settlements along the river valleys. Its very low population and inaccessibility have protected the NMFC from development.