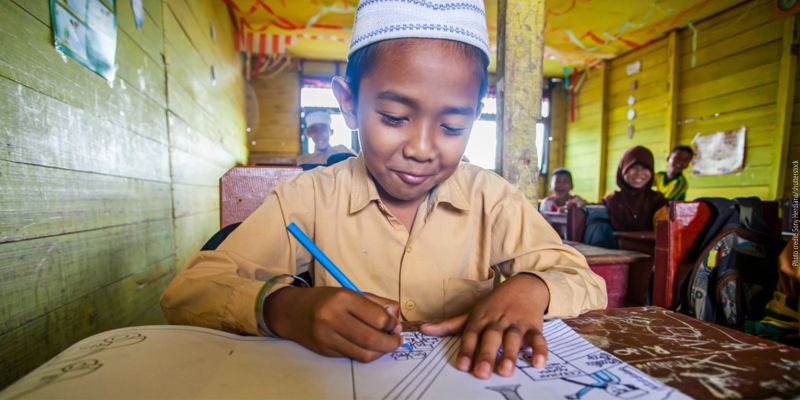 The immense loss of biodiversity in recent years has sounded the alarm for innovative, sustainable solutions to climate change. Increasingly, we recognize that local wisdom lying outside more formal knowledge and education systems can help address this crisis, both regionally and globally. These wisdoms have arisen over time in the context of every society’s rich human and natural ecosystems, and they are preserved in, and can be recovered from, indigenous languages.

Understanding and sharing different indigenous knowledges may well provide sustainable approaches to the world’s most pressing environmental issues. However, we must first succeed in preserving indigenous languages, as such languages and certain kinds of cultural knowledge and practice – such as those related to biodiversity – may soon be lost.

Take, for example, Papua New Guinea, the world’s most linguistically and floristically diverse country, home to some 840 languages and approximately 5% of the world’s biodiversity. The country has seen a recent decline in both ethnobiological knowledge and indigenous language skills among students due to factors such as declining indigenous language use at home, as well as a drop-off in recent years in students’ practicing traditional skills, such as fishing and the use of medicinal plants.

Preserving cultural knowledge through use of indigenous languages in education systems

One exemplary way to preserve indigenous knowledge, such as biodiversity, is to use indigenous languages in education systems. Regionally, there have been many practices in Asia-Pacific schools teaching children the languages spoken at home to develop their linguistic and cognitive skills, all the while building a strong learning foundation in education. Using these languages in the classroom has additional benefits when viewed from a cultural perspective, such as preserving intangible heritage and related indigenous knowledge, thereby strengthening the profound relationship between language and culture, as well as promoting cultural diversity. 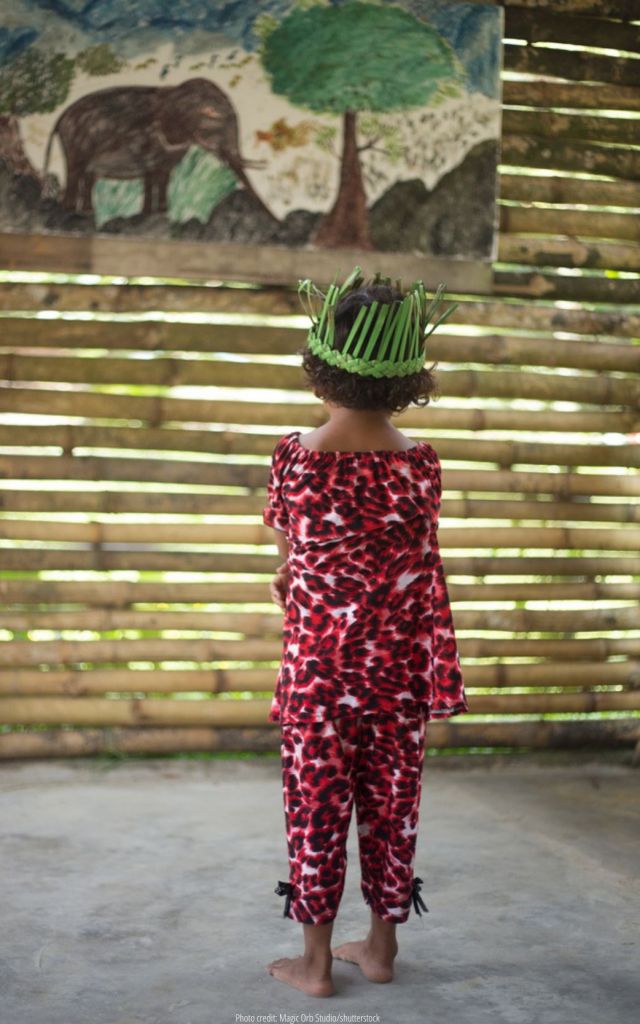 Including Marovo in the pilot project proved important for cultural preservation and language development, since this assignment turned out to be the first such occasion for about 90% of the participating students to write a substantial text in their own indigenous language. As a result, the project strengthened the connections between local knowledge and science through the use of indigenous languages in education.

The development and delivery of education practice integrated with indigenous culture cannot be achieved without the involvement of stakeholders who safeguard those cultures and knowledge. This year’s International Day of the World’s Indigenous Peoples focuses on the role of indigenous women, who are the backbone of indigenous communities and play a crucial role in the preservation and transmission of ancestral knowledge.

This process can also take place in classrooms by involving indigenous community members, especially women, and using indigenous languages. For example, there are online curriculum resources for the Pacific Islands that share Ancestral Voyaging Knowledge (AVK) in Pacific languages with community members, especially women who are the primary AVK actors and experts.

Teachers and educators are also key enablers for integrating culture into education and, as such, they require capacity building. UNESCO’s free online course, ‘Bringing Living Heritage to the Classroom in Asia-Pacific’, includes lessons and activities aimed at making learning more contextualized, relevant and engaging for students, while helping raise awareness about the importance of safeguarding their culture and living heritage, including indigenous languages. All members of the school community must be involved in preserving culture and language in the classroom. 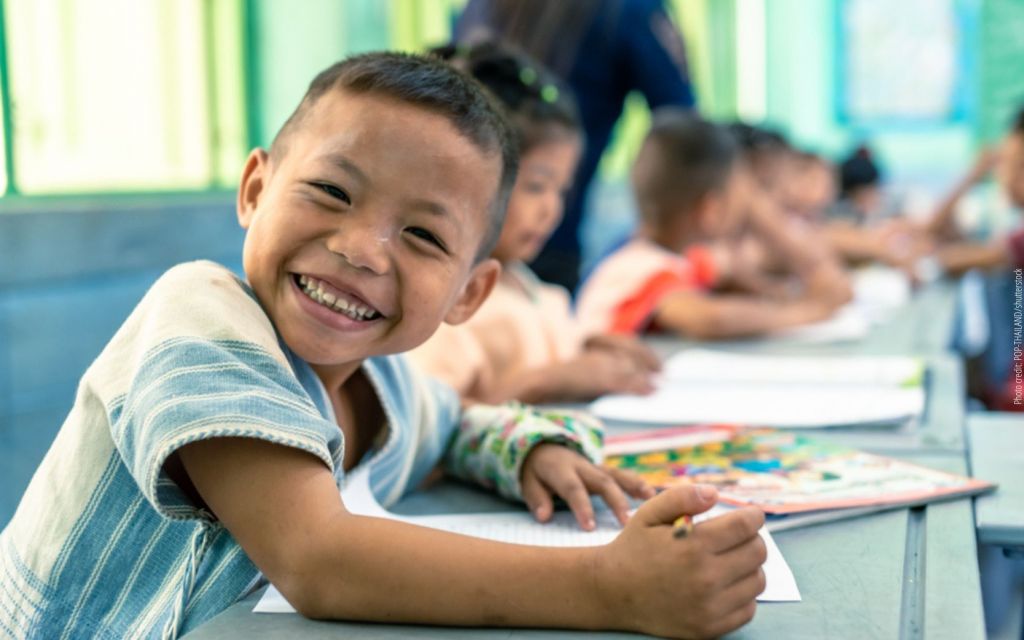 Indigenous languages in education to safeguard indigenous culture and knowledge

There are various approaches in education aiming for the preservation of indigenous culture and knowledge, including pedagogical development of language in education, and the engagement of community with educational practice. The use of indigenous language in education exists not only for better learning for children inside the classroom from a pedagogical perspective, but also it plays an important function in social and cultural sustainability beyond the classroom.

This dual purpose is evident in many examples from Asia and the Pacific, one of the world’s most linguistically and biologically diverse regions, now facing the decline of biodiversity caused by global climate change. Indigenous languages are often carriers of peoples’ cultural knowledge. They should be safeguarded and promoted in education, as new generations must understand the human relationship with the environment and be equipped with the biodiversity knowledge and language skills to find solutions to a more sustainable, climate-resilient future.

This slightly adapted article originally appeared in the Education for All Blog, of the Global Partnership for Education (GPE), 9 August 2022, at https://www.globalpartnership.org/blog/asia-pacific-indigenous-languages-help-safeguard-knowledge-and-culture