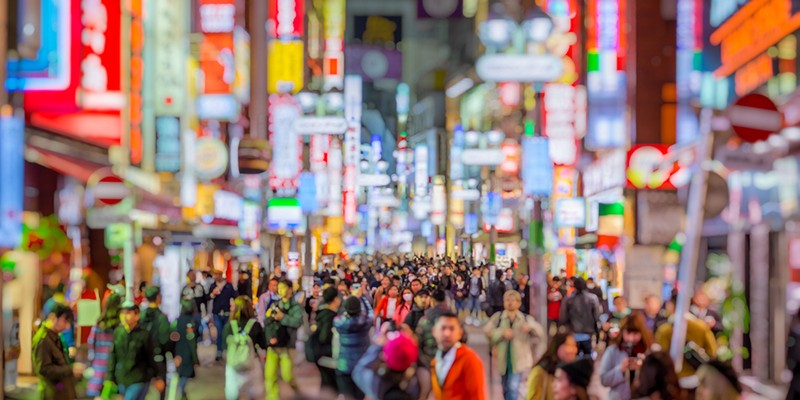 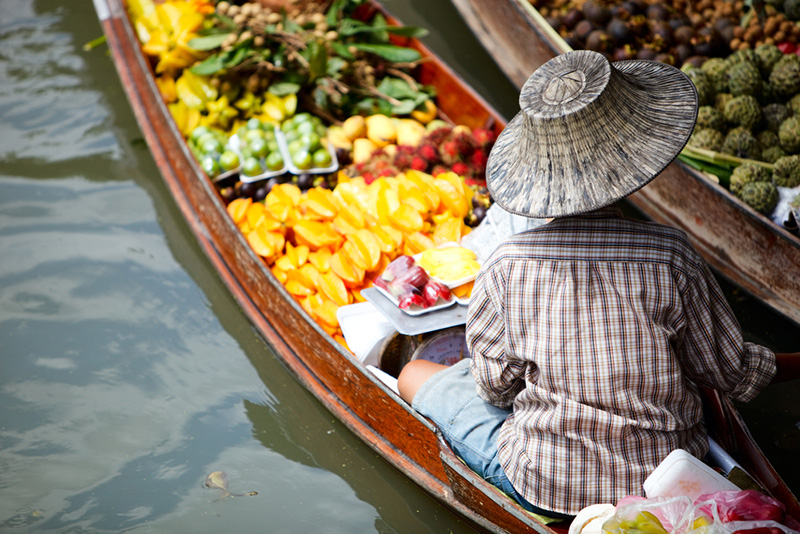 The Coalition of Cities against Discrimination in Asia and the Pacific (APCAD) was officially launched at the “Regional Conference of Cities for an Inclusive Urban Society” held in Bangkok, Thailand, from 3 to 4 August 2006, with the support of the Bangkok Metropolitan Administration, United Cities and Local Governments Asia-Pacific, and UNESCO. The long-term objective of APCAD is to provide local authorities with an operational programme that will allow a more efficient implementation of policies for a greater social inclusion of their city dwellers in the full respect of their human rights and fundamental freedoms in the political, economic, social, cultural or any other field of public life. Through a series of consultations, a Ten-Point Commitment relevant to Asia and the Pacific has been elaborated, composed of 10 commitments covering different areas of competence of local authorities such as education, culture, housing and employment.

APCAD is one of the constituent regional coalitions of the International Coalition of Inclusive and Sustainable Cities (ICCAR), launched by UNESCO in March 2004 to establish a network of cities interested in sharing experiences in order to improve their policies to fight racism, discrimination, xenophobia and exclusion. To address specific priorities in different parts of the world, regional coalitions under ICCAR have been created, each with individual action plans. The regional coalitions are: 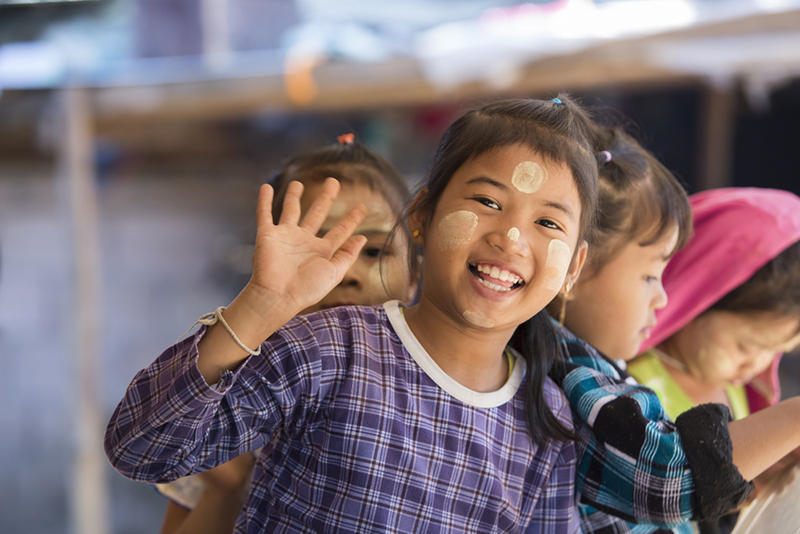 The membership list of APCAD can be found here.

The last APCAD Conference was held on 1 June 2016, and marked the 10-year anniversary of APCAD’s founding.

During the conference, 5 key focal areas were identified by the participants: inclusive responses to migration, combating HIV-related stigma, inclusive city-level responses to climate change and disaster risk reduction, the inclusion of people living with disabilities in urban areas, and the provision of affordable housing. The Regional Perspective Paper outlining these focal areas can be found here.

To join the coalition, please sign the statement of intent and send it to Dr. Sue Vize, Regional Advisor for Social and Human Sciences in Asia and the Pacific, UNESCO Bangkok, at shs.bgk@unesco.org. UNESCO strongly urges all interested city representatives to participate in the discussions and submit examples of good practice on a regular basis.

Previous APCAD Conferences were held on: 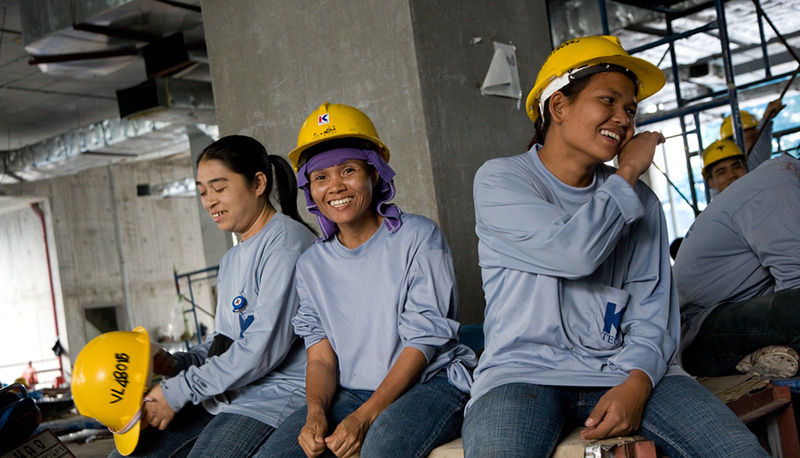